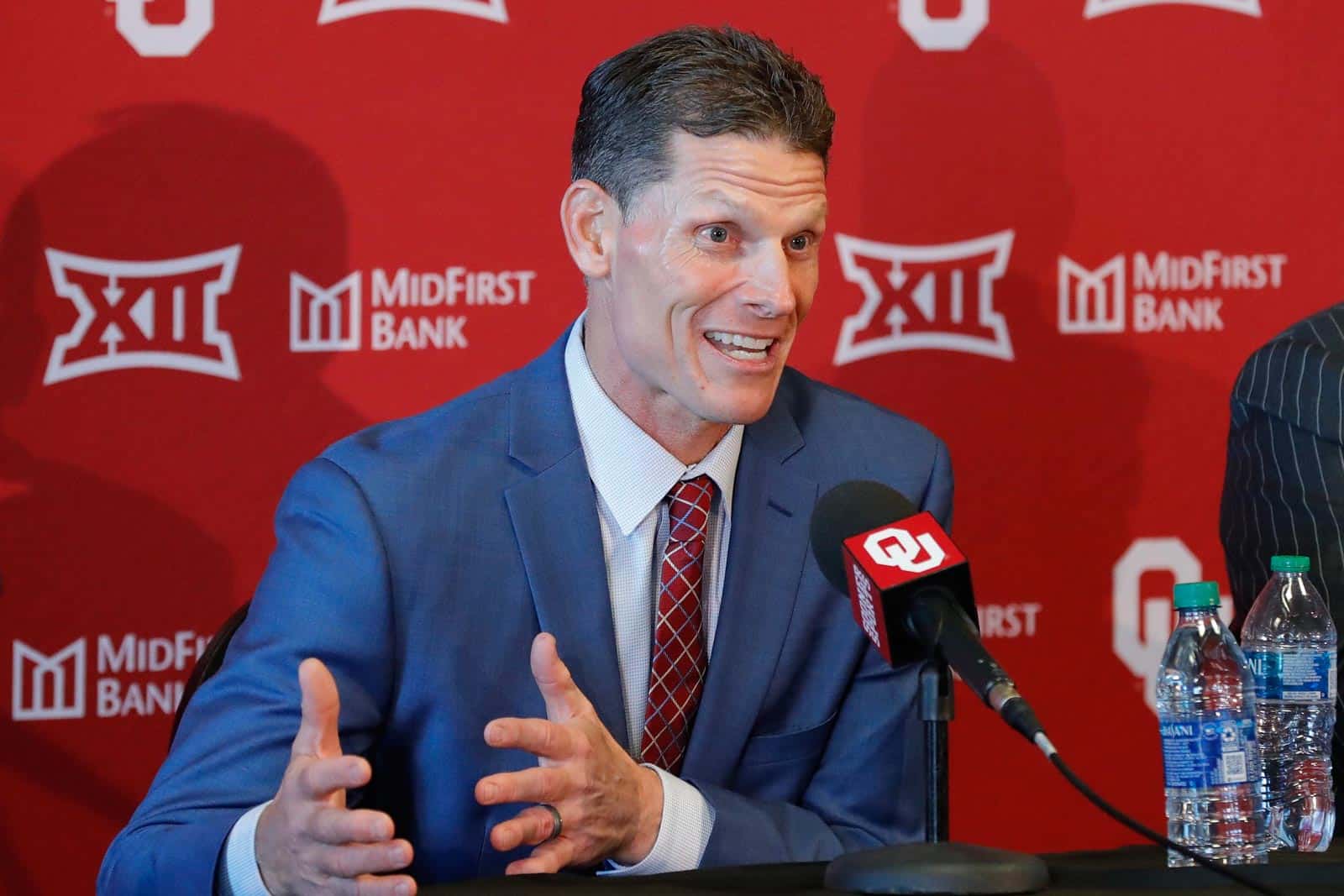 While each of these individuals took his own unique path to get to the top of the profession, and each will face his own set of circumstances in his new role, all will share the need to make a good first impression.

And that’s where the schedule – an element of college football that is not always an equal playing field – becomes, once again, a key factor. Where one new leader will face a series of Power clubs in September, another will play an FCS squad and a trio of programs that struggled to win a game in 2021. And so, by the time October rolls around, the former will look like a solid hire by the AD while the latter will be questioned on comment sections all over the internet.

What follows are a handful of guys who, at least on paper, are on the right side of the equation.

Though Elko will face two Power 5 opponents in his first month at the helm, the Wildcats and Jayhawks combined for a 5-19 record last season. Add in Temple, which went 3-9 last year and suddenly a 3-1 or even 4-0 start begins to look realistic.

That type of success would make Elko seem like the hire of the century for a Blue Devil program that hasn’t managed more than five total wins in a season since 2018.

After playing QB/DB for the Cajuns from 2005-08, Michael Desormeaux began his coaching career at the high school level in Lafayette before landing a role as an offensive assistant at his alma mater in 2016. Rising through the ranks, he was named the OC in 2021 and then got the nod for the head job after Billy Napier was hired away by Florida.

Desormeaux ought to settle in quickly as the big man on campus with a September full of winnable contests – visits from an FCS squad and a MAC team that went 4-4 in league play last year followed by roadies at programs that combined for eight total wins in 2021. He might have the best shot of a 4-0 start among all new head coaches. Regardless of how things play out, expectations will be high and the pressure to win constant from a fan base that’s suffered only two losses in the last two seasons.

Brian Kelly made the unlikely jump from a 113-40 mark during a dozen seasons at Notre Dame to taking over an LSU program that has skidded to 11-12 record since winning a national title in 2019. Baton Rouge marks the fifth destination on Kelly’s head coaching tour which also made stops at Division II Grand Valley State (1991-2003, winning national championships in 2002 and 2003), Central Michigan (2004-06) and Cincinnati (2006-09).

With early games vs. Florida State and Mississippi State – solid yet beatable programs – Kelly has a golden opportunity to make an early statement to LSU fans: you’ve got the right guy to right the ship. Though the path isn’t as clear for others on our list, Kelly has a reasonable chance to make it to October without losing, and to look good doing it.

Despite four winning seasons at Oregon, Mario Cristobal couldn’t say no to his alma mater when it came calling about its head coaching position. Cristobal played offensive line for the ‘Canes and was a part of the 1988 and 1992 national championship teams. He also served as the head coach at FIU, where he posted a 27-47 mark from 2007-12. Cristobal takes over for Manny Diaz who was fired after a 21-15 record in three seasons at the helm.

Cristobal’s September schedule has “3-1” written all over it. And while he doesn’t have to beat Texas A&M to look like a great hire (the Aggies are expected to be a preseason Top Ten), he just needs to have the Hurricanes show up and look like they can compete.

Ken Wilson spent more than two decades as a defensive assistant at Nevada and seven seasons at Washington State before landing at Oregon in 2020 where he coached linebackers until being promoted to DC in 2021. His return to Reno – where he takes over for Jay Norvell who took the head job at Colorado State – marks his first-ever head coaching role.

Wilson is another guy with a clear path to 3-1. Though Iowa – which will likely be ranked at game time – will be a tough challenge, what remains is an FCS opponent and a pair of FBS foes who combined for a 6-18 finish last year.

Prior to his successful decade as the DC at Clemson, Brent Venables spent 13 seasons as a defensive assistant/DC at Oklahoma. Venables played linebacker at K-State in the early 1990s and takes over the big reins in Norman from Lincoln Riley, who shocked the world by taking the USC job after five successful years at Oklahoma.

Venables first four games have a similar feel to what Brian Kelly will face at LSU – only easier. It’s quality programs that are also winnable games. After what should be an uneventful 2-0 start, it’s off to Lincoln to square off with a Husker team that’s won six games in two seasons and hasn’t beaten a ranked foe since 2016. After that, it’s a visit from Venables’ alma mater. While the Wildcats always show up, they haven’t won more than eight games since 2016.

The difference between Venables and Kelly is that where Kelly will have a bit of grace to work with in Baton Rouge, any loss by Venables will get fans talking.

Lincoln Riley posted a 55-10 record and won four Big 12 titles in his five-season run at Oklahoma, making his move to USC as intriguing a coaching change as we’ve seen in recent years. He takes over a Trojan program that skidded to a 4-8 finish last year after Clay Helton was dismissed two games into the season.

Riley has an excellent opportunity to live up to the hype surrounding his hire. Though the Stanford game looks tough on paper, the Cardinal have won a mere 11 games over the last three seasons, the 3-9 mark in 2021 was the lowest outcome since 2006. While Fresno State went 10-3 last year, and Oregon State improved to 7-6 – these are winnable contests for Riley and the Trojans.

Tony Elliot played wide receiver at Clemson in the early 2000s and returned to his alma mater in 2011 to coach running backs. He was promoted to OC in 2015 and served in that role through last year. The Virginia job marks his debut as a head coach at any level. He takes over for Bronco Mendenhall, who went 36-38 in six seasons before stepping down.

Elliot is another guy with two Power 5 foes in September that present an opportunity to look good early. Though Illinois showed improvement in Bret Bielema’s first season at the helm, the 5-7 finish illustrates that the struggle is, indeed, real. As for Syracuse, it’s gone from the heights of a 10-3 record in 2018 (Dino Babers’ third season of domed football) to a 11-24 in the three seasons since. Don’t be surprised if the Cavaliers head into October 4-0 and ranked for the first time since 2019.

You said about new Miami coach Mario Cristobal: “he just needs to have the Hurricanes show up and look like they can compete.”

He also needs the fans to show up. A whole lot of empty seats at Hard Rock Stadium last season.