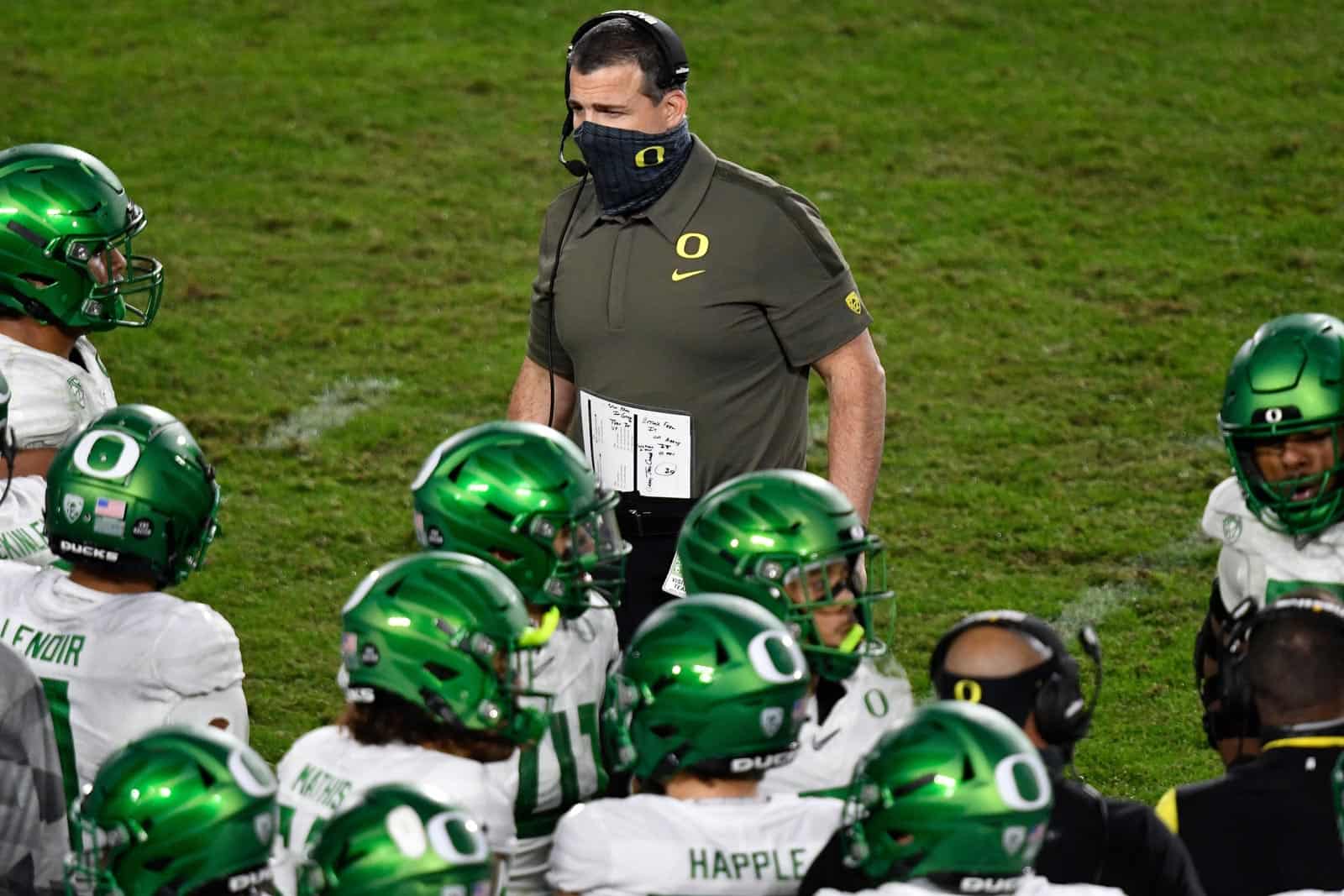 The 2024 Idaho Vandals at Oregon Ducks football game has been moved up one week to Saturday, Aug. 24 (Week Zero), FBSchedules.com has learned.

A copy of an amendment to the original football game contract was obtained from the University of Oregon via a state public records request.

The game, originally scheduled for Week 1 on Saturday, Aug. 31, will be played at Autzen Stadium in Eugene, Oregon. As a result of the date change, Oregon has increased the guarantee payment to Idaho from $675,000 to $740,000, according to the copy of the amendment.

Idaho is a member of the Big Sky Conference in the Football Championship Subdivision (FCS). Oregon currently holds a 52-3-4 series advantage against the Vandals.

Oregon is scheduled to play at the Hawaii Rainbow Warriors in 2024 (Sept. 21), which makes the Ducks eligible to play in Week Zero. Week Zero is the unofficial name for the Saturday prior to Labor Day weekend.

Other non-conference opponents for Oregon in 2024 include Texas Tech on Sept. 7 and Boise State on Sept. 14, both at Autzen Stadium. The Ducks are playing four non-conference games in 2024 for a total of 13 games, which is also allowed due to them playing at Hawaii that season.

Idaho is also scheduled to play at Wyoming on Sept. 7 and will host Dixie State at the Kibbie Dome in Moscow, Idaho, on a date to be determined.