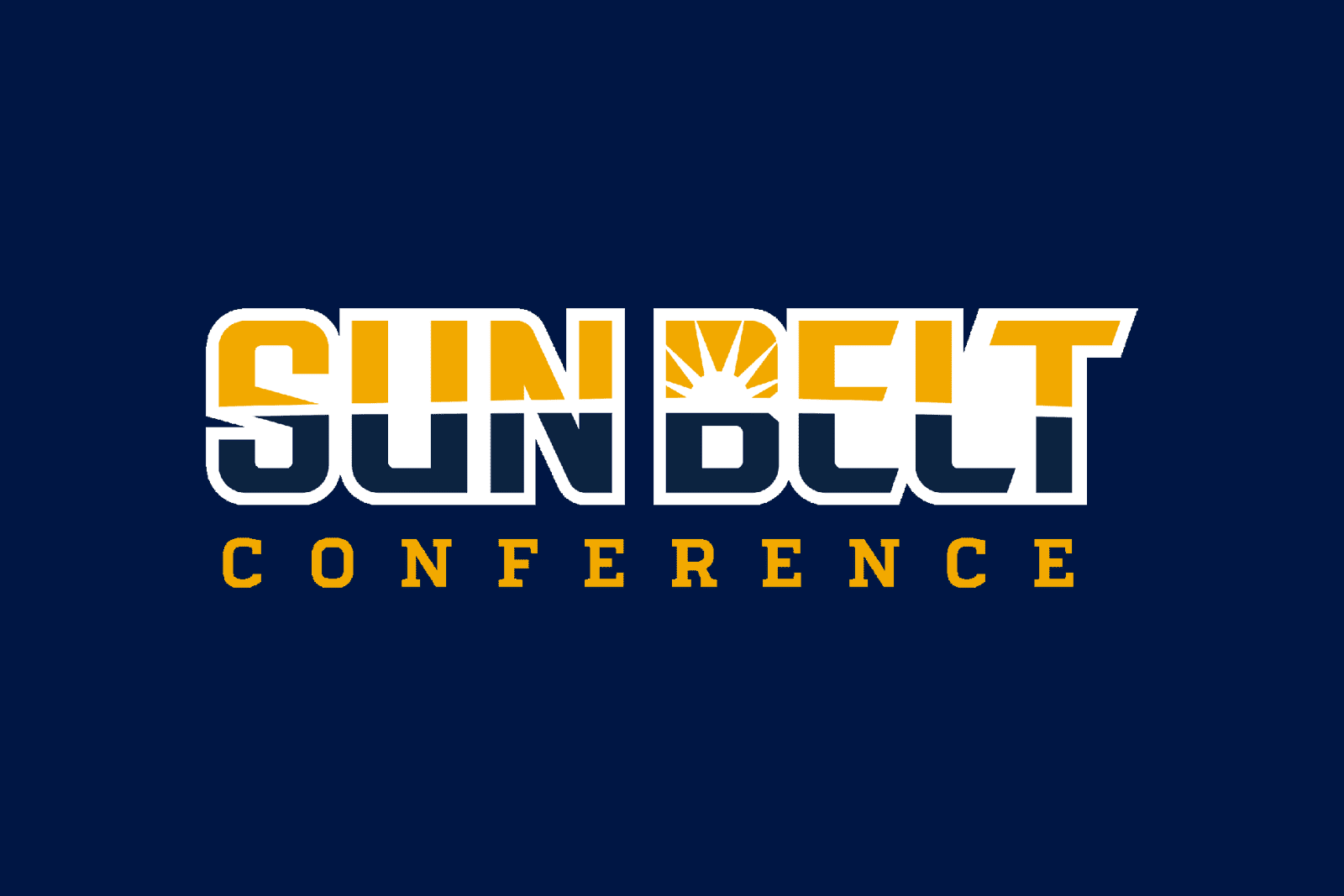 Sun Belt teams play the other six teams in their division and two cross-division opponents each season. The complete 2023 Sun Belt football schedule with dates will be released on or before Wednesday, March 1.

The SBC should soon add Eastern Kentucky and Stephen F. Austin so that this can be the Thanksgiving week schedule:

I think Liberty and Louisiana Tech would be the better additions. Thanksgiving weekend would look like this: