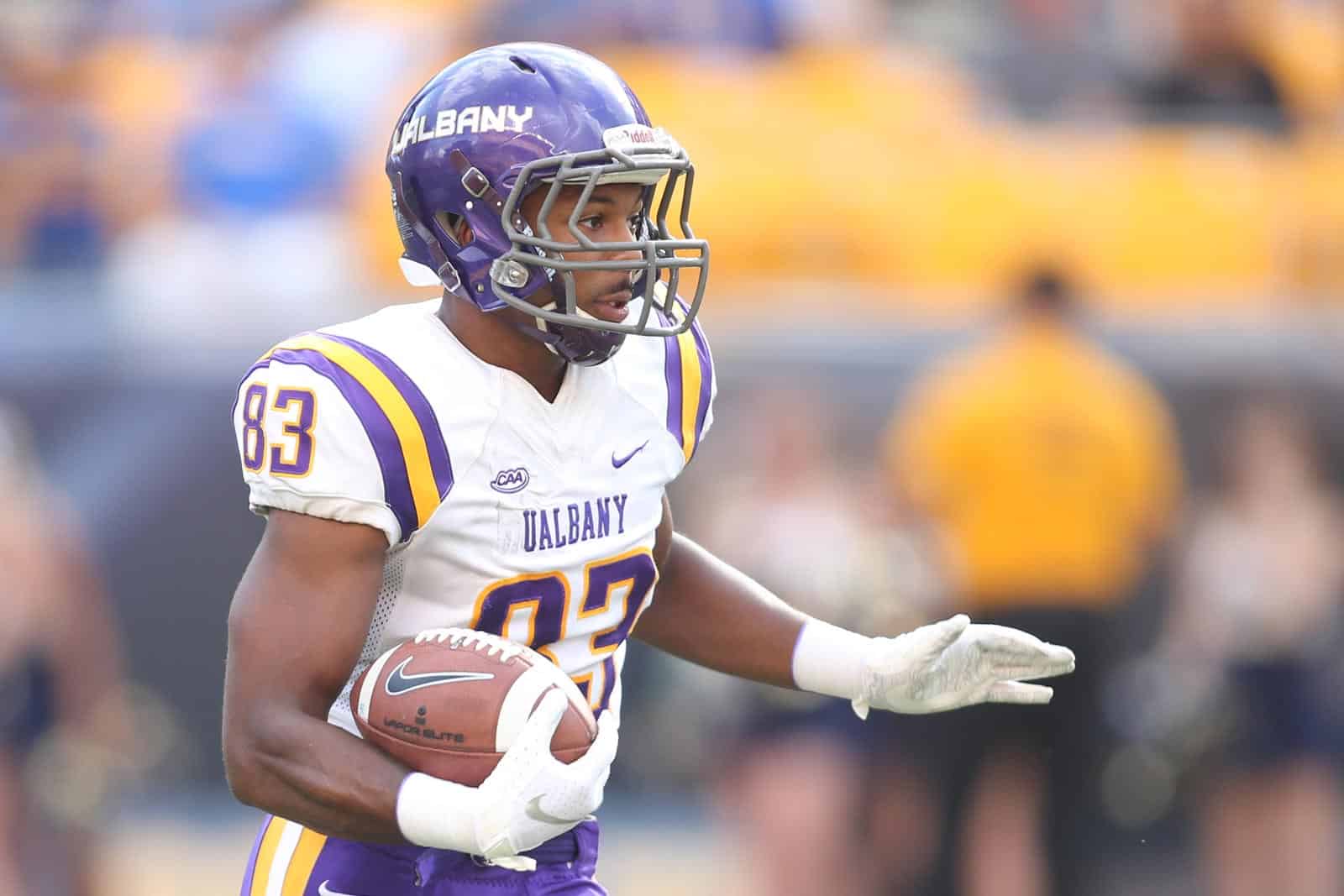 The 2023 Fordham Rams at UAlbany Great Danes football game date has been changed, FBSchedules.com has learned.

The second game of the series was to be played at Bob Ford Field in Albany, New York, on Sept. 16, 2023. According to a copy of a letter signed by both schools and obtained from the University at Albany via a state Freedom of Information Law request, the game has been moved up three weeks to Aug. 26, 2023, which will be Week Zero that season.

“Week Zero” is the nickname for the Saturday prior to Labor Day weekend. In order to play in Week Zero, teams or their opponent must play a game in Hawaii that season. Additionally, Football Championship Subdivision (FCS) teams can play in Week Zero if the game is against a non-conference opponent and nationally televised (broadcast or cable; not Internet only).

Fordham and UAlbany qualify to play in Week Zero in 2023 because the Great Dames are scheduled to take on the Hawaii Rainbow Warriors at Aloha Stadium on Sept. 2 (Week 1).

The Fordham Rams are a member of the Patriot League in the FCS. Last season, the Rams finished 2-9 overall and 2-4 in conference play.

UAlbany competes in the Colonial Athletic Association (CAA) in the FCS. The Greats Danes wrapped up the 2018 season with a 3-8 overall record and a 1-7 record in CAA action.

Fordham opens the 2019 season at Central Connecticut on Saturday, Aug. 31. UAlbany opens the season two days prior on Thursday, Aug. 29 at Central Michigan.