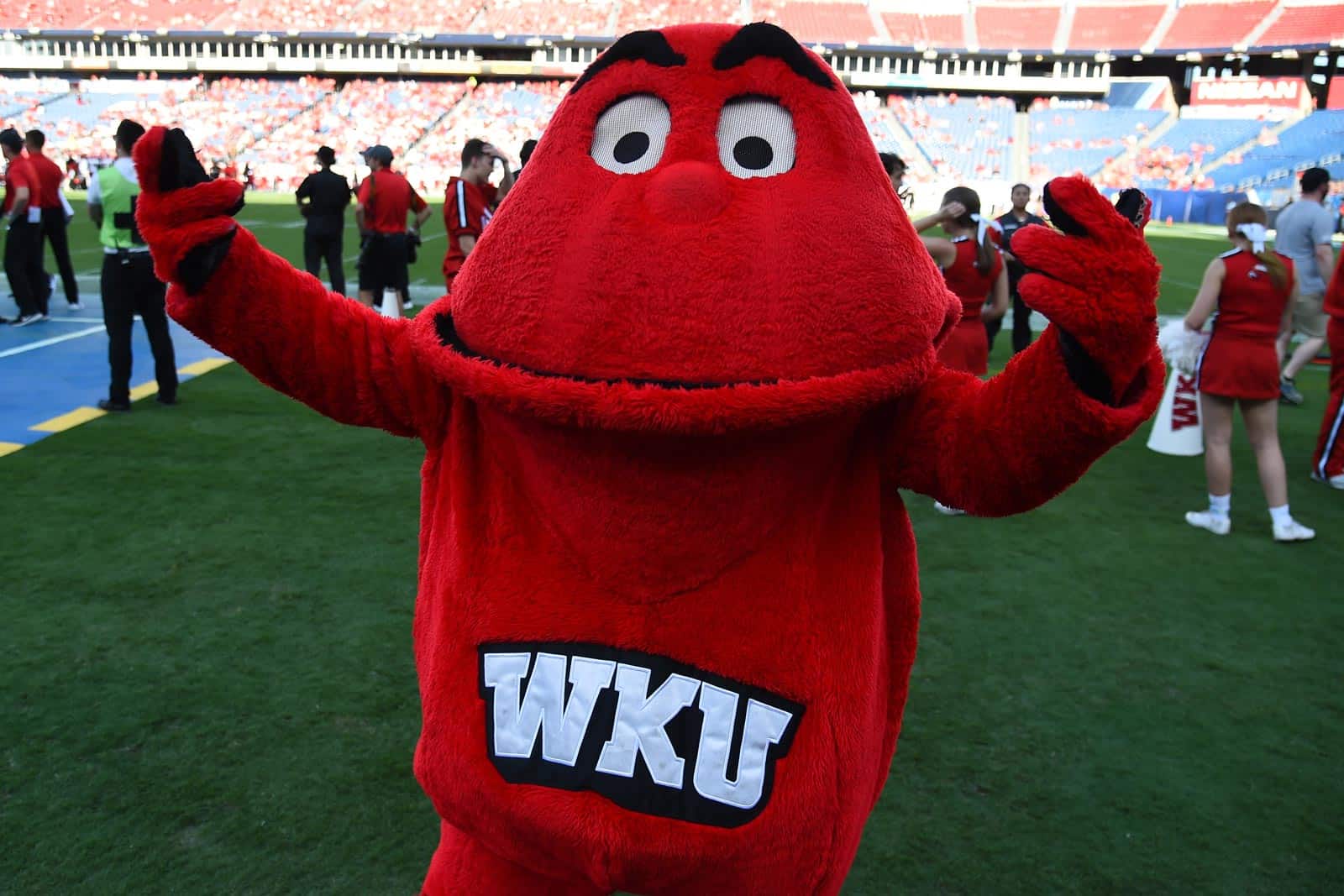 The 2022 UAB Blazers at Western Kentucky Hilltoppers football game has been moved to Friday, both schools have announced.

The UAB-Western Kentucky Conference USA game, originally scheduled for Saturday, Oct. 22, will now be played on Friday, Oct. 21 and the two schools will square off at Houchens Industries-L.T. Smith Stadium in Bowling green, Kent. The game was likely moved to Friday to accommodate a national television broadcast.

The week prior to their matchup, UAB is scheduled to host the Charlotte 49ers, while WKI is slated to travel to face the Middle Tennessee Blue Raiders, both on Saturday, Oct. 15.

UAB and WKU first met on the gridiron in 1993 and have squared off a total of eight times. In their most recent matchup in 2020 in Birmingham, Ala., the Blazers defeated the Hilltoppers 37-14 to even the overall series at four wins apiece.