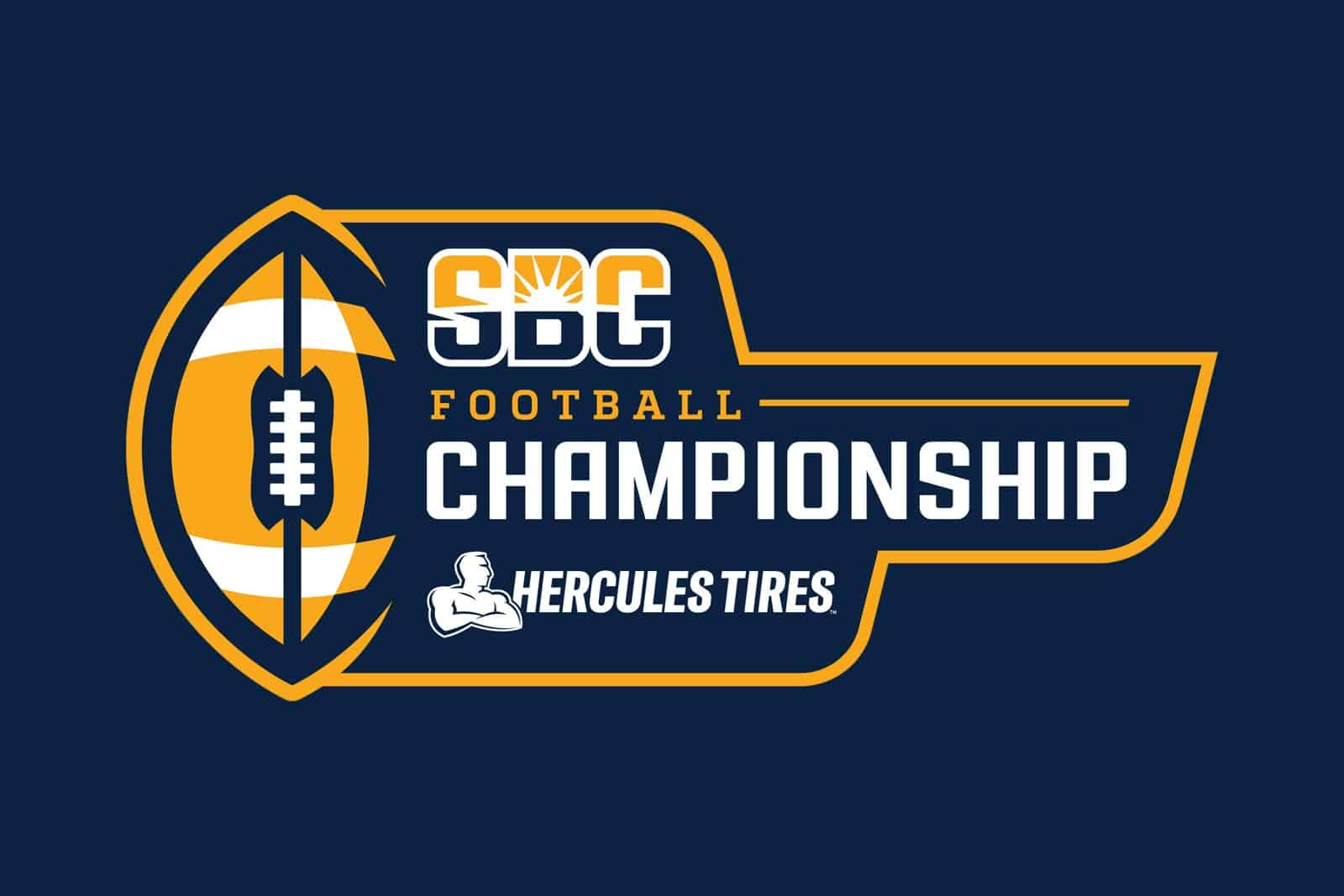 The 2022 Sun Belt Championship Game is set with the Troy Trojans hosting the Coastal Carolina Chanticleers. The game will be played on Saturday, Dec. 3 at Veterans Memorial Stadium in Troy, Ala.

Troy clinched their spot in the Sun Belt Championship Game after finishing 7-1 in conference play (10-2 overall) and will represent the West Division. The South Alabama Jaguars also finished 7-1, but the Trojans won the head-to-head tie-breaker since they defeated the Jaguars, 10-6, earlier this season on October 20.

This will mark the first-ever Sun Belt Championship Game appearance for Troy.

The Coastal Carolina Chanticleers clinched the East Division of the Sun Belt Conference with a 6-2 record (9-2 overall). Coastal Carolina was scheduled to make their first appearance in the championship game in 2020 against the Louisiana Ragin’ Cajuns, but the game was canceled due to the COVID-19 pandemic.

The James Madison Dukes also finished the 2022 season with the same record as Coastal Carolina and held the tie-breaker due to a head-to-head win. However, the Dukes are in their first year of reclassifying to the Football Bowl Subdivision (FBS) and are ineligible to compete in the championship game.

Troy and Coastal Carolina first met on the gridiron in 2017 and have played five times overall. The Chanticleers have won the last three meetings between the two teams and currently lead the series 3-2.

Brett McMurphy of The Action Network currently projects Troy to play the UTSA Roadrunners in the Duluth Trading Cure Bowl and Coastal Carolina to face the Memphis Tigers in the TicketSmarter Birmingham Bowl.