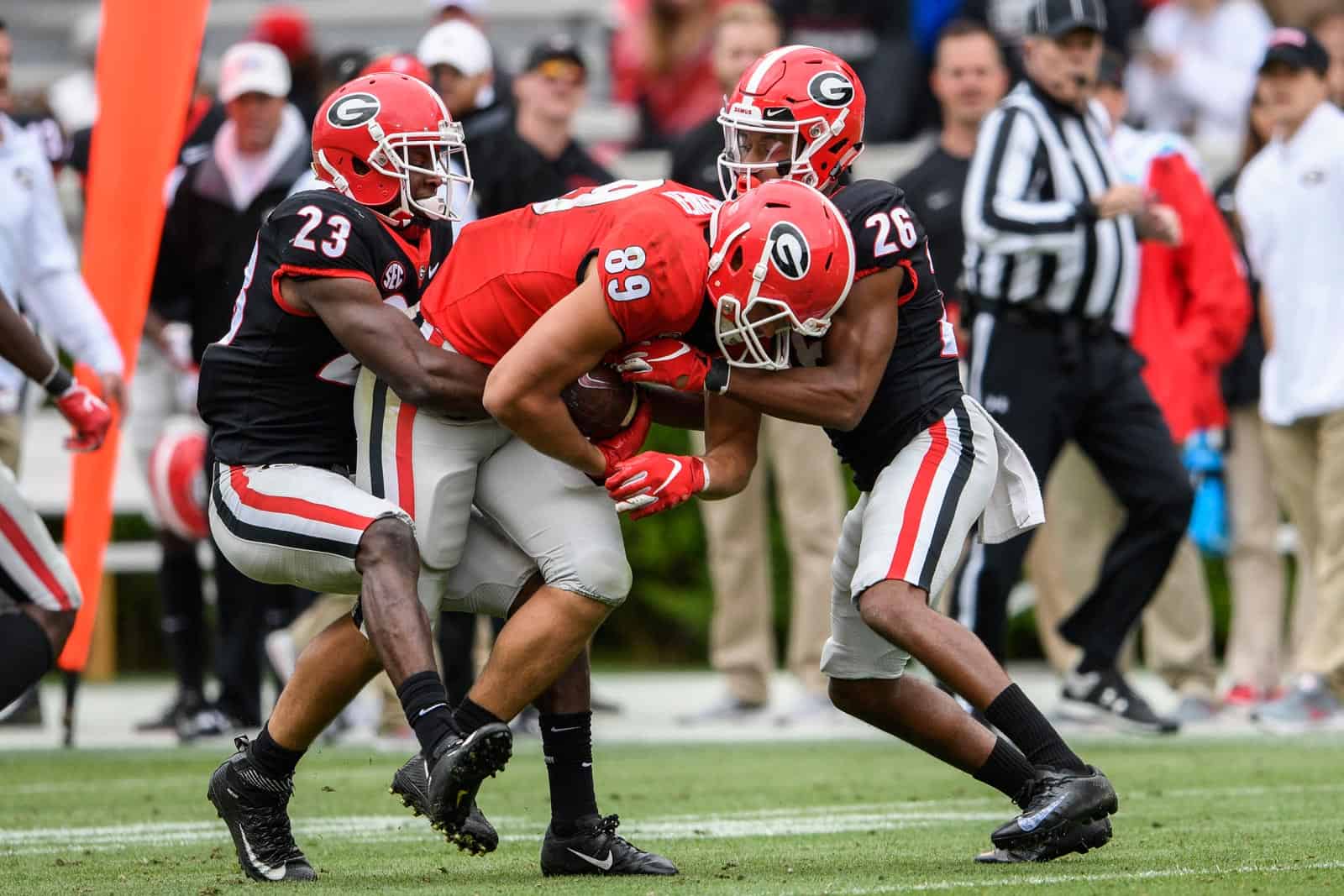 The 2022 SEC Spring football game schedule has been announced, which incudes 13 games that will be streamed or televised live by the ESPN networks.

Spring football game action in the SEC kicks off on Saturday, March 19 with Missouri’s annual Black & Gold Spring Game. The game is set for 2:00pm ET/1:00pm CT and it will be streamed by SEC Network+ and ESPN+.

Georgia’s G-Day Spring game is the only contest scheduled to be televised nationally on one of the regular ESPN networks. The game is scheduled for Saturday, April 16 and it will be televised by ESPN2 at 1:00pm ET.

Florida’s Spring Game was originally scheduled for Saturday, April 16, but was moved up to Thursday, April 14.

Ole Miss and LSU will play their Spring games on Saturday, April 23.

Due to construction at Neyland Stadium, Tennessee will not hold a traditional spring game this season. However, the SEC Network will air a Tennessee Football Spring Access show on a date to be announced.

Below is the schedule of 2022 SEC Spring football games.

Florida’s Orange and Blue game has moved to Thursday, April 14th at 7:30pm