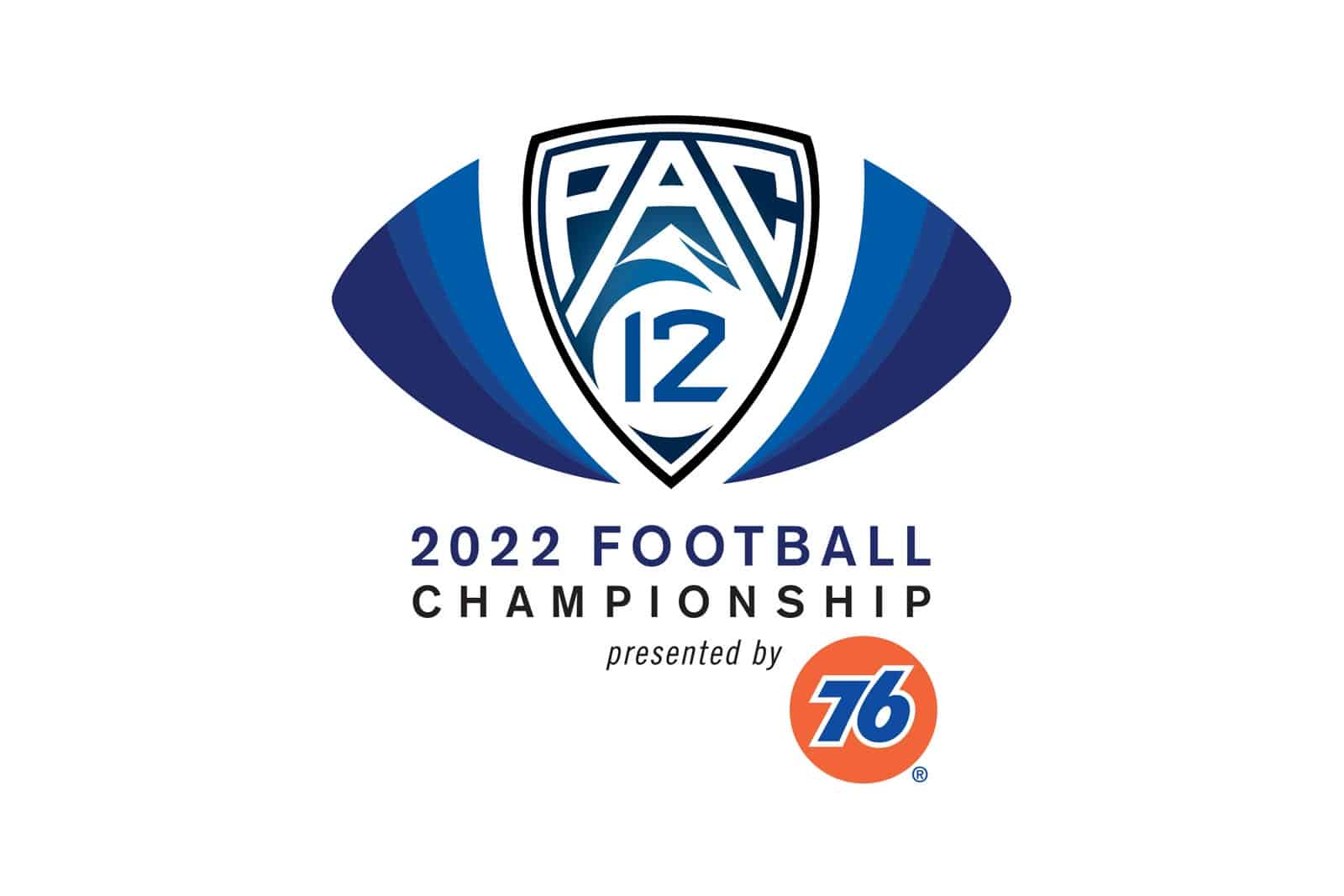 The 2022 Pac-12 Championship Game is set with the No. 11 Utah Utes facing the No. 4 USC Trojans. The game will be played on Friday, Dec. 2 at Allegiant Stadium in Las Vegas, Nevada.

Utah finished with a 7-2 record in Pac-12 play (9-3 overall) and won a three-way tie-breaker via their strength of conference record over the Washington Huskies and Oregon Ducks. The Utes will also be making their fourth appearance in the Pac-12 Championship Game following losses in 2018 to Washington, 10-3, and in 2019  to Oregon, 37-15, and a victory last season against Oregon, 38-10.

USC and Utah last met earlier this season on October 8 in Salt Lake City, Utah, which resulted in a 43-42 victory for the Utes. Overall, the two schools have met 21 times on the gridiron with USC holding a 13-8 advantage in the series.

Brett McMurphy of The Action Network currently projects USC to play the Georgia Bulldogs in the College Football Playoff Semifinal at the Chick-fil-A Peach Bowl and for Utah to take on the Texas Longhorns in the Valero Alamo Bowl.