2022 Notre Dame-Navy football game to be played in Baltimore 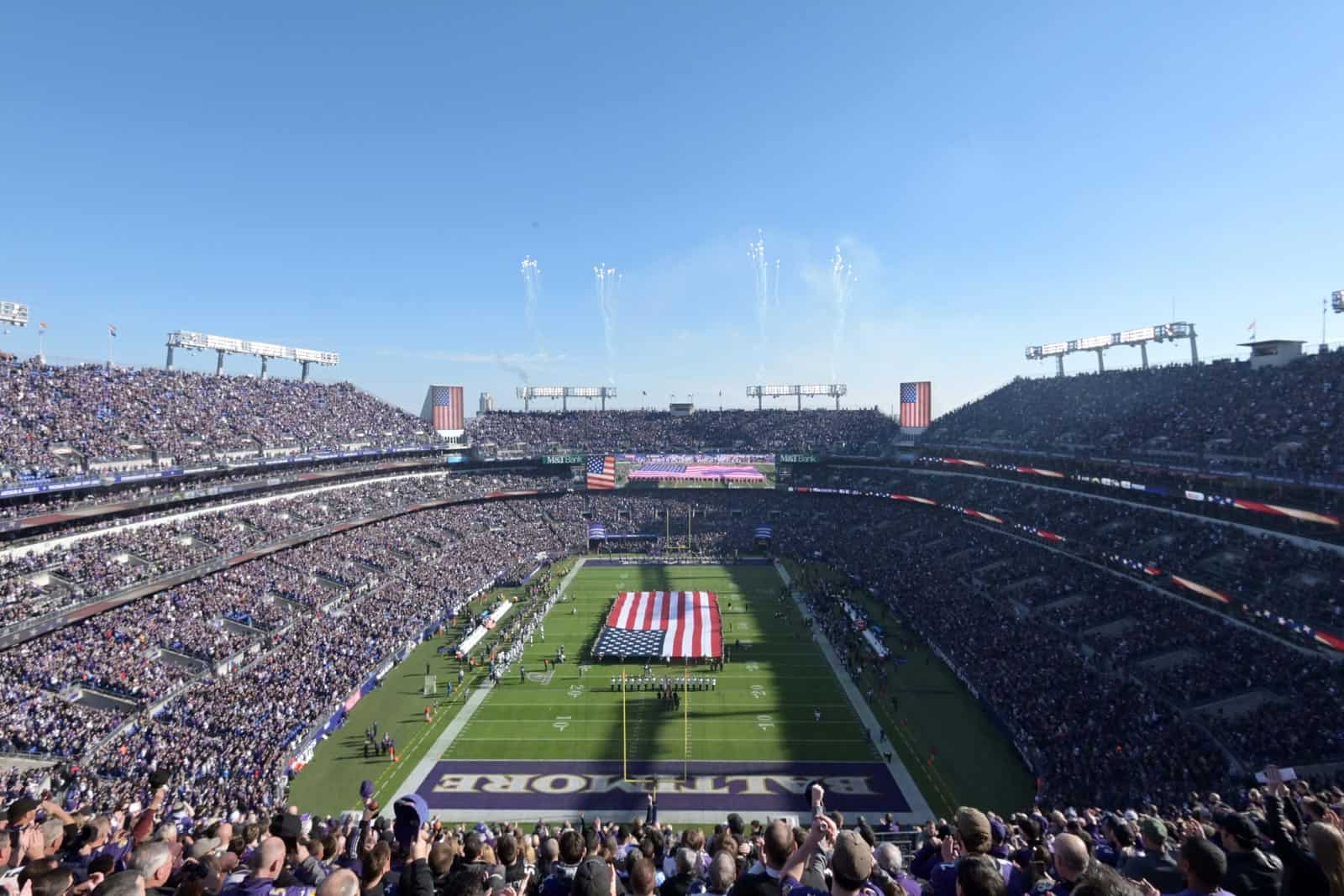 The Notre Dame Fighting Irish at Navy Midshipmen football game in 2022 will be played in Baltimore, Navy announced on Monday.

Notre Dame and Navy will square off at M&T Bank Stadium in Baltimore, Md., on Saturday, Nov. 12, 2022. The game will be televised by ABC or ESPN since its a home game for Navy and part of the American Athletic Conference television deal.

“Every time we come to Baltimore the Navy football family has an extraordinary experience in one of the finest facilities in all of sports,” said Naval Academy Director of Athletics Chet Gladchuk.

“The Ravens administration extends itself on all fronts and makes the game day experience as good as it possibly can be,” continued Gladchuk. “Our dealings with the Ravens have grown over the years to the point of a much appreciated and constructive professional relationship. The Baltimore Ravens are a great organization that do everything in a first-class manner and our coaches, players, alumni, and fans know it. We are very much looking forward to our trip to Baltimore in 2022.”

Notre Dame and Navy are scheduled to meet for the 94th time on Saturday, Nov. 6, 2021 at Notre Dame Stadium in South Bend, Ind. The Fighting Irish currently lead the overall series 79-13-1.

“It’s special for the Ravens and Baltimore to have Navy returning to M&T Bank Stadium for a game,” said Dick Cass, President of the Baltimore Ravens. “Having Navy play here creates a special event that the whole area embraces. Because of the historical prominence and popularity of Navy and Notre Dame, this game will also produce regional and national attention, including visitors from around the country. This long-term rivalry is filled with memorable players, coaches, games and plays, and there will be more in 2022 when they meet in Baltimore. We’re very excited to host this event.”

“The Maryland Stadium Authority has a proud tradition of supporting the Baltimore Ravens with opportunities that showcase our state-of-the-art stadium,” said Thomas Kelso, Chairman of the Maryland Stadium Authority Board of Directors. “Having two storied programs like Navy and Notre Dame play in Baltimore only elevates our standing as a premier destination for high profile sporting events.”

The 2022 Notre Dame-Navy game will mark the first time the two schools have played in Baltimore since 2008 and it will be their 23rd matchup held there.