2022 NFL strength of schedule rankings for all 32 teams 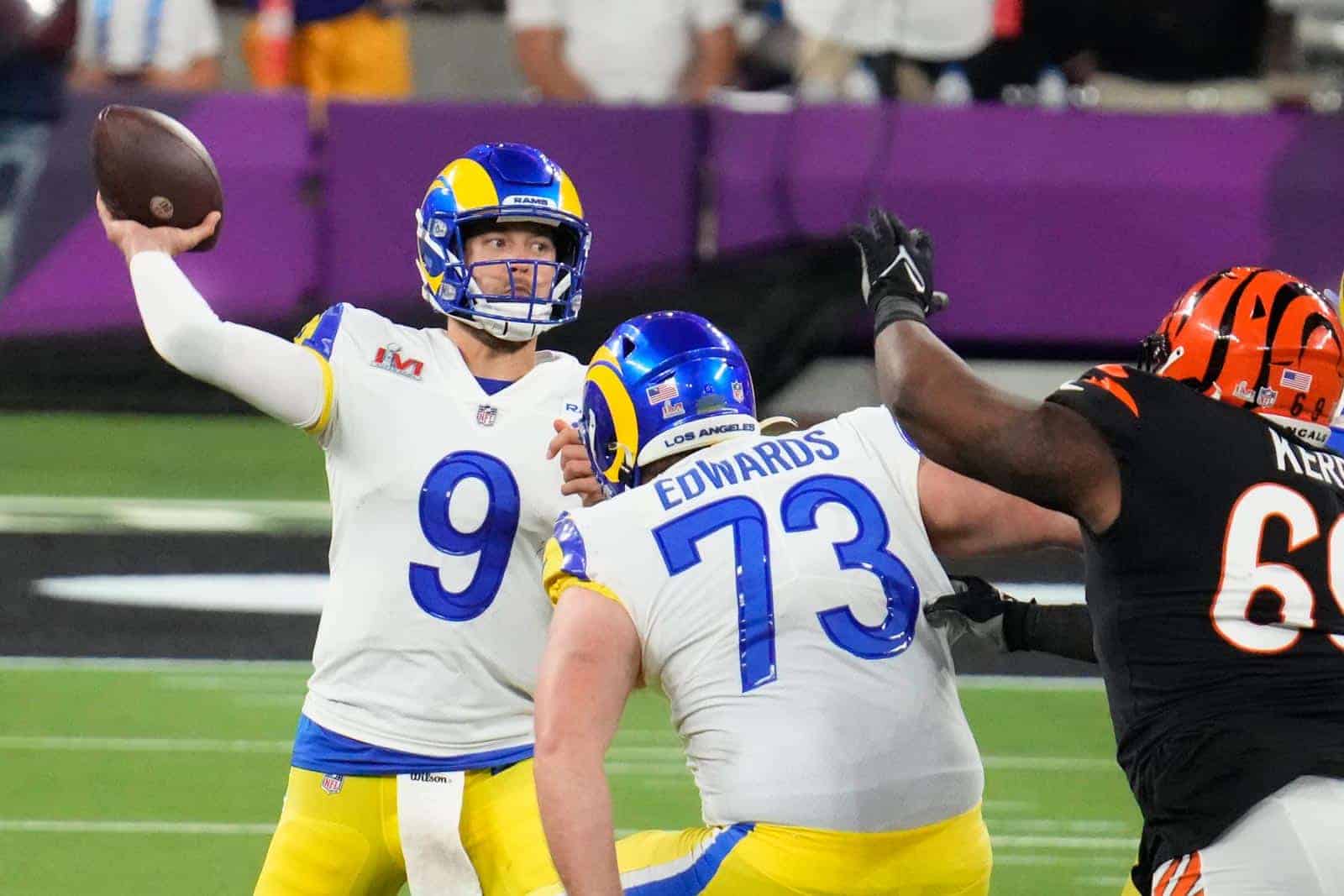 2022 NFL Strength of Schedule rankings for all 32 teams have been calculated for the upcoming season, and a couple of different methods are available.

The first method, the winning percentage method, is not an exact science due to player trades, free agency, injuries, and the draft. This method is based solely on the combined record of a team’s opponents from the previous season.

The Los Angeles Rams, the reigning Super Bowl champions, have the toughest schedule in 2022 using the winning percentage method, just ahead of the Arizona Cardinals. Cincinnati is third, followed by Tampa Bay in fourth and San Francisco and Kansas City in a tie for fifth.

The distance from first (LA Rams) to fifth-place (San Francisco, Kansas City) is 10 games in the win column.

The Dallas Cowboys and Washington Commanders have the easiest schedule in 2022, according to the winning percentage method. The remainder of the NFC East, the New York Giants (29th) and Philadelphia Eagles (30th), round out the bottom four.

Sharp uses 2022 projected win totals because this method is “…much better than so many widely used metrics that use the previous season’s record.” Below are their rankings using that method.

Using the Vegas win total method, the Washington Commanders have the toughest schedule in 2022, while the Kansas City Chiefs have the easiest.

To compare, the Commanders have the toughest schedule using Vegas win totals, while they are tied for 31st using the winning percentage method. The Kansas City Chiefs, who are deemed to have the easiest schedule using Vegas win totals, are tied for 5th toughest using the winning percentage method.