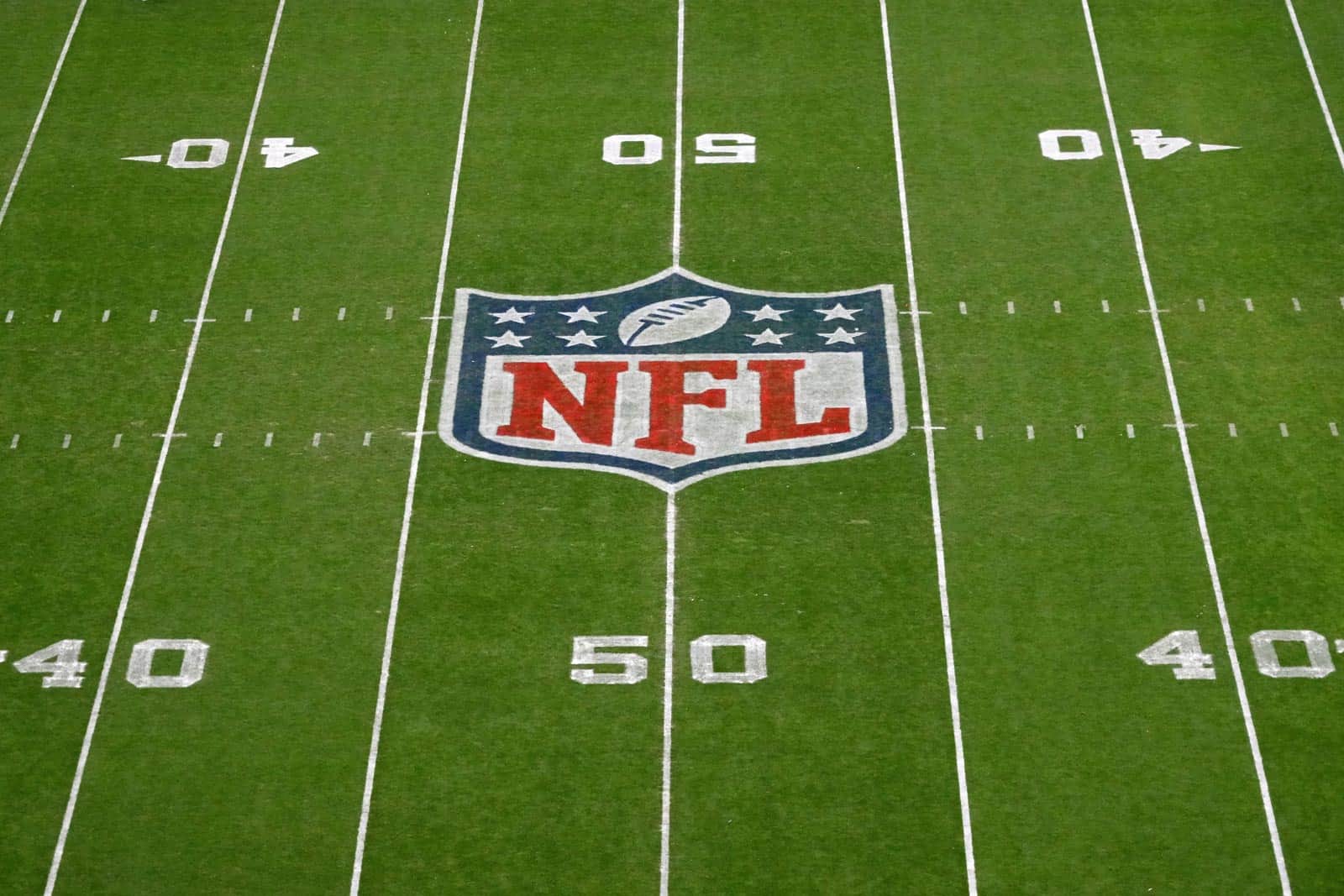 The 2022 NFL Preseason Schedule has been released and kicks off with the Las Vegas Raiders taking on the Jacksonville Jaguars in the NFL/Hall of Fame Game in Canton, Ohio on Thursday, Aug. 4.

The Hall of Fame Game will be nationally televised by NBC at 8:00pm ET/7:00pm CT.

Five other preseason games have also been scheduled for national television or streaming broadcasts on ESPN, CBS, FOX, and/or Prime Video during Week 2 and Week 3 (All times Eastern):

Below is the complete list of 2022 NFL preseason matchups:

The NFL Schedule for the 2022 season kicks off on Thursday, Sept. 8 with the Super Bowl champion Los Angeles Rams hosting the Buffalo Bills at SoFi Stadium in Inglewood, Calif.