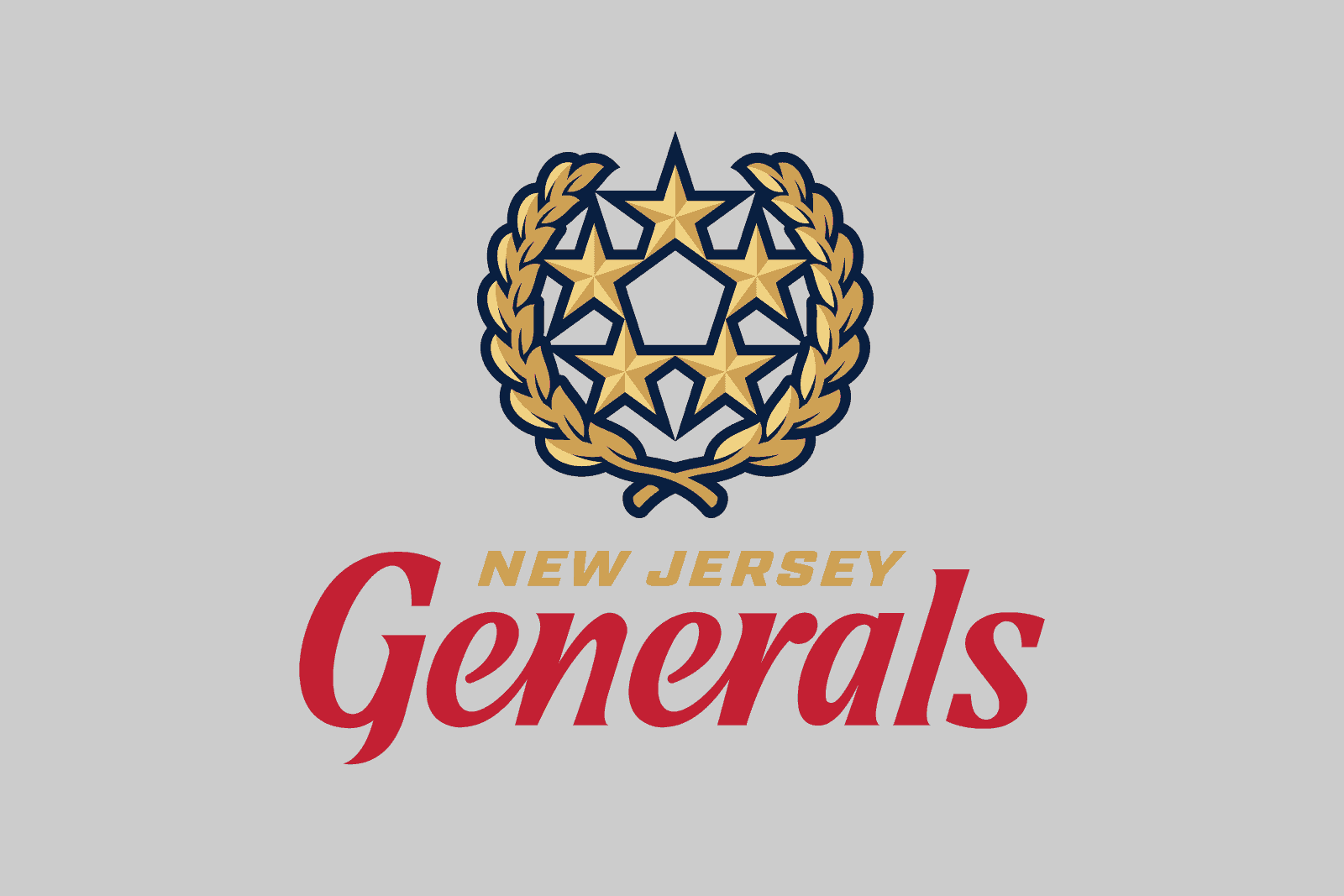 The 2022 New Jersey Generals schedule has officially been announced by the USFL.

The New Jersey Generals kickoff the inaugural season of the USFL on Saturday, April 16, 2022 against the Birmingham Stallions at Protective Stadium in Birmingham, Ala. The game will be simulcast by NBC and FOX at 7:30pm ET / 6:30pm CT.

The nine remaining matchups for New Jersey have also been set, although exact dates and kickoff times will be announced later. Below is New Jersey’s schedule for the 2022 season: