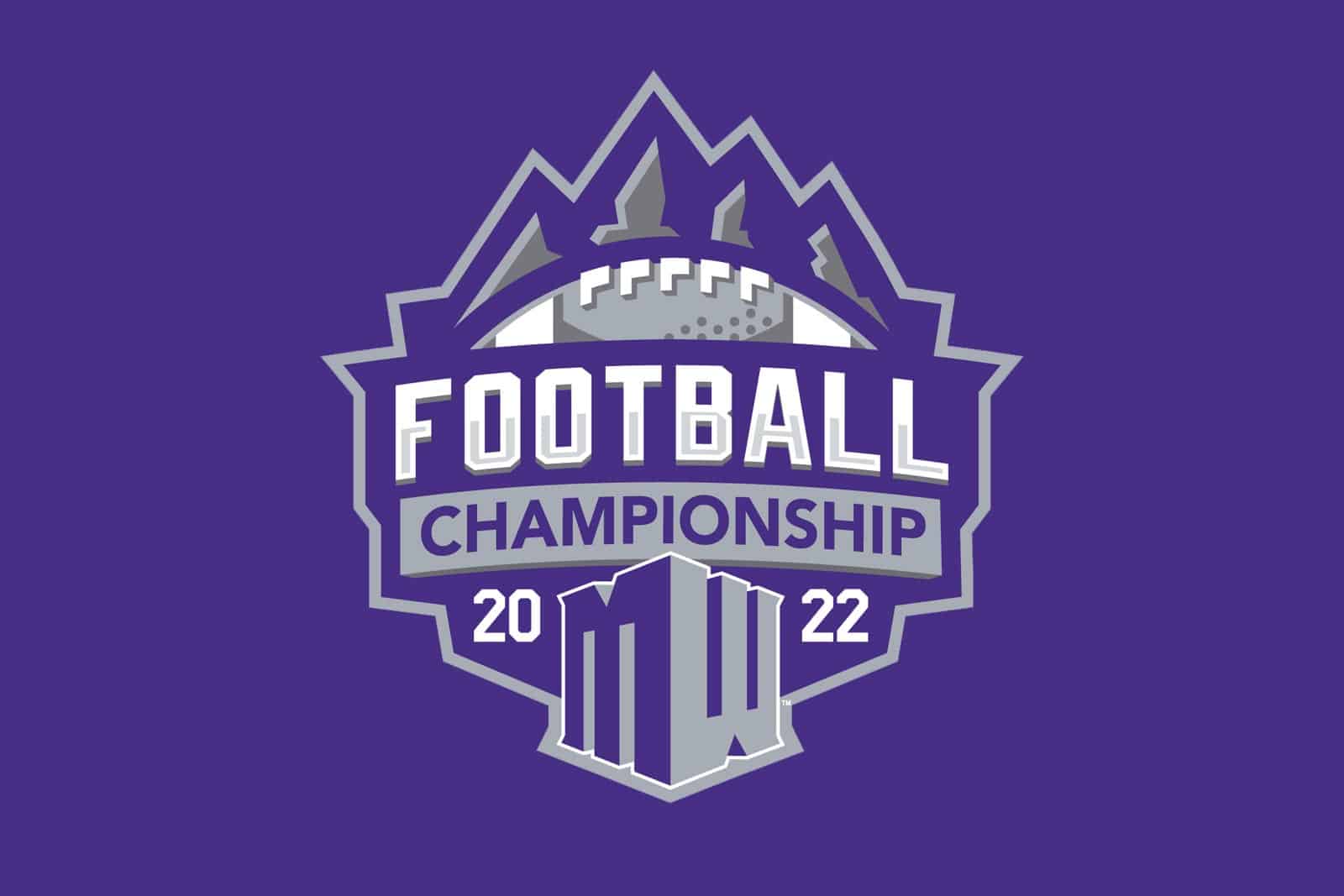 The 2022 Mountain West Championship Game is set with the Boise State Broncos hosting the Fresno State Bulldogs. The game will be played on Saturday, Dec. 3 at Albertsons Stadium in Boise, Idaho.

Boise State clinched their spot in the championship game after finishing with a perfect 8-0 record in the Mountain Division (9-3 overall). The Broncos won the division by a comfortable three games over Wyoming, Utah State, and Air Force, who each finished 5-3.

The Boise State Broncos will be making their league-leading sixth appearance in the Mountain West Championship Game. The Broncos won the championship in 2014, 2017, and 2019 and came up short in 2018 and 2020.

Fresno State will be making their fifth appearance in the Mountain West Championship Game after finishing with a 7-1 record in conference play this season (11-1 overall). The Bulldogs clinched the West Division by two games over San Diego State and San Jose State, who were 5-3.

Boise State and Fresno State first met on the gridiron in 1977 and played earlier this season on October 8 in Boise. The Broncos defeated the Bulldogs in that matchup, 40-20, and currently lead the overall series 17-7.

Brett McMurphy of The Action Network projects Boise State to play the Washington State Cougars in the Jimmy Kimmel LA Bowl and Fresno State to take on the Oklahoma State Cowboys in the SERVPRO First Responder Bowl.