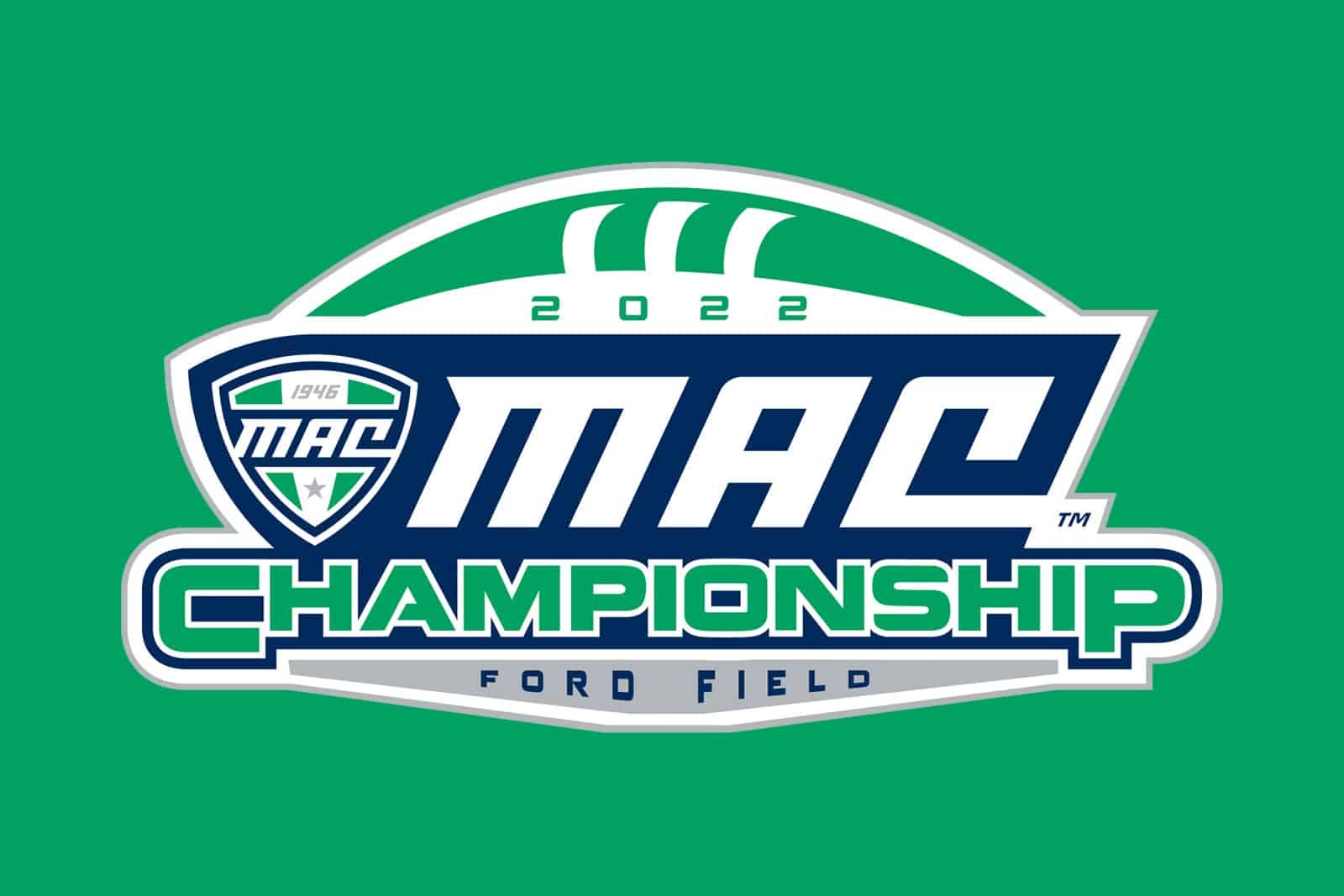 The 2022 MAC Championship Game is set with the Toledo Rockets facing the Ohio Bobcats. The game will be played on Saturday, Dec. 3 at Ford Field in Detroit, Mich.

Ohio claimed their spot in the 2022 MAC Championship Game after finishing atop the East Division with a 7-1 conference record (9-3 overall). Ohio has appeared in the championship game four times previously and lost in each contest (2006, 2009, 2011, and 2016).

The Toledo Rockets finished in a tie atop the MAC’s West Division with the Eastern Michigan Eagles. Both teams went 5-3, but Toledo won the head-to-head tie-breaker because they defeated the Eagles earlier this season, 27-24. Toledo will be making their seventh appearance in the MAC Championship Game. The Rockets won the conference crown in 2001, 2004, and 2017 and came up short in 1997, 1998, and 2002.

Brett McMurphy of The Action Network currently projects Ohio to play the Wyoming Cowboys in the Barstool Sports Arizona Bowl and Toledo to face the Marshall Thundering Herd in the Myrtle Beach Bowl.