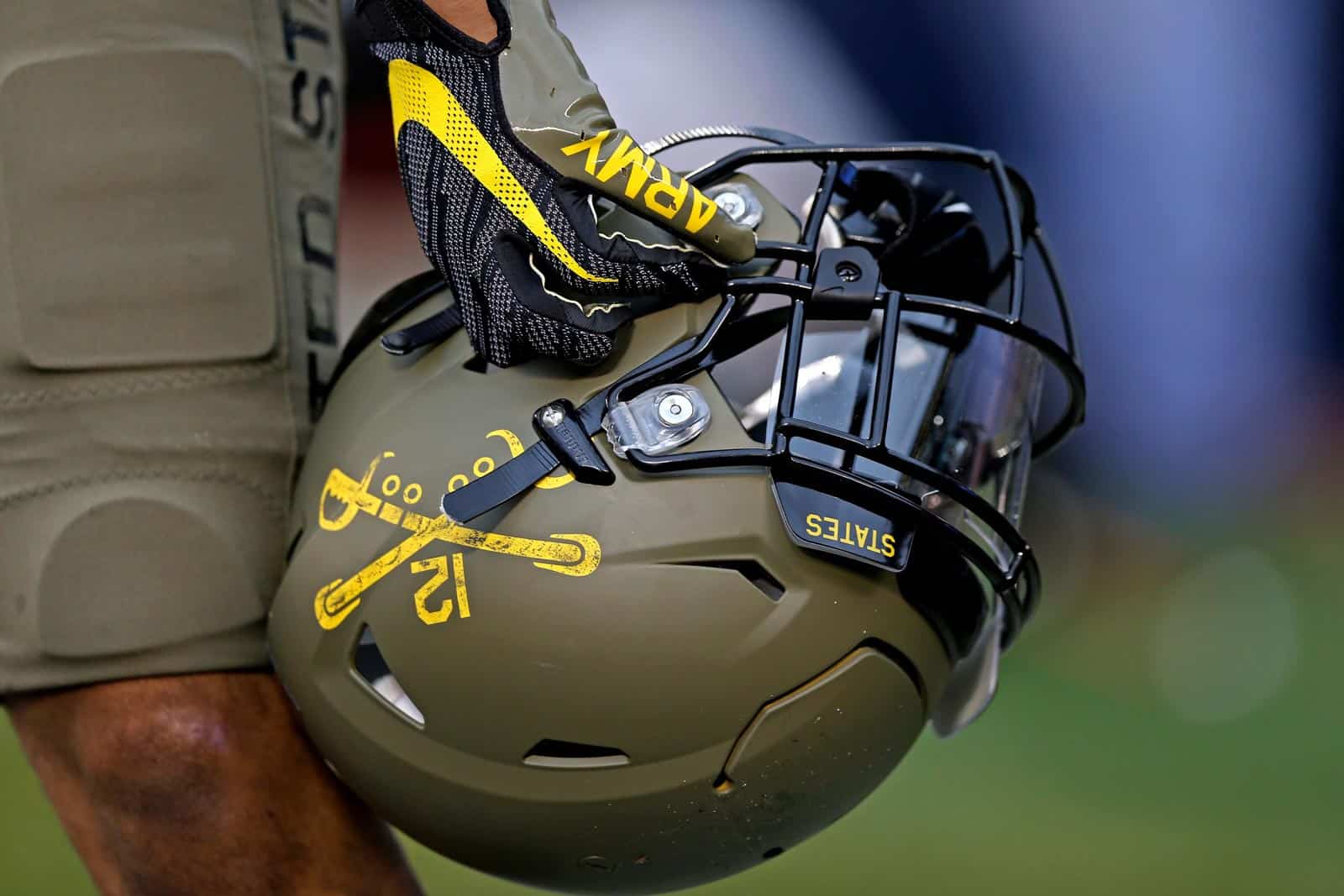 Army, BYU, Liberty, Notre Dame, and UMass each begin their seasons one week later on Saturday, Sept. 3. The biggest matchup of the day features the Notre Dame Fighting Irish traveling to take on the Ohio State Buckeyes and the game will be nationally televised by ABC at 7:30pm ET.