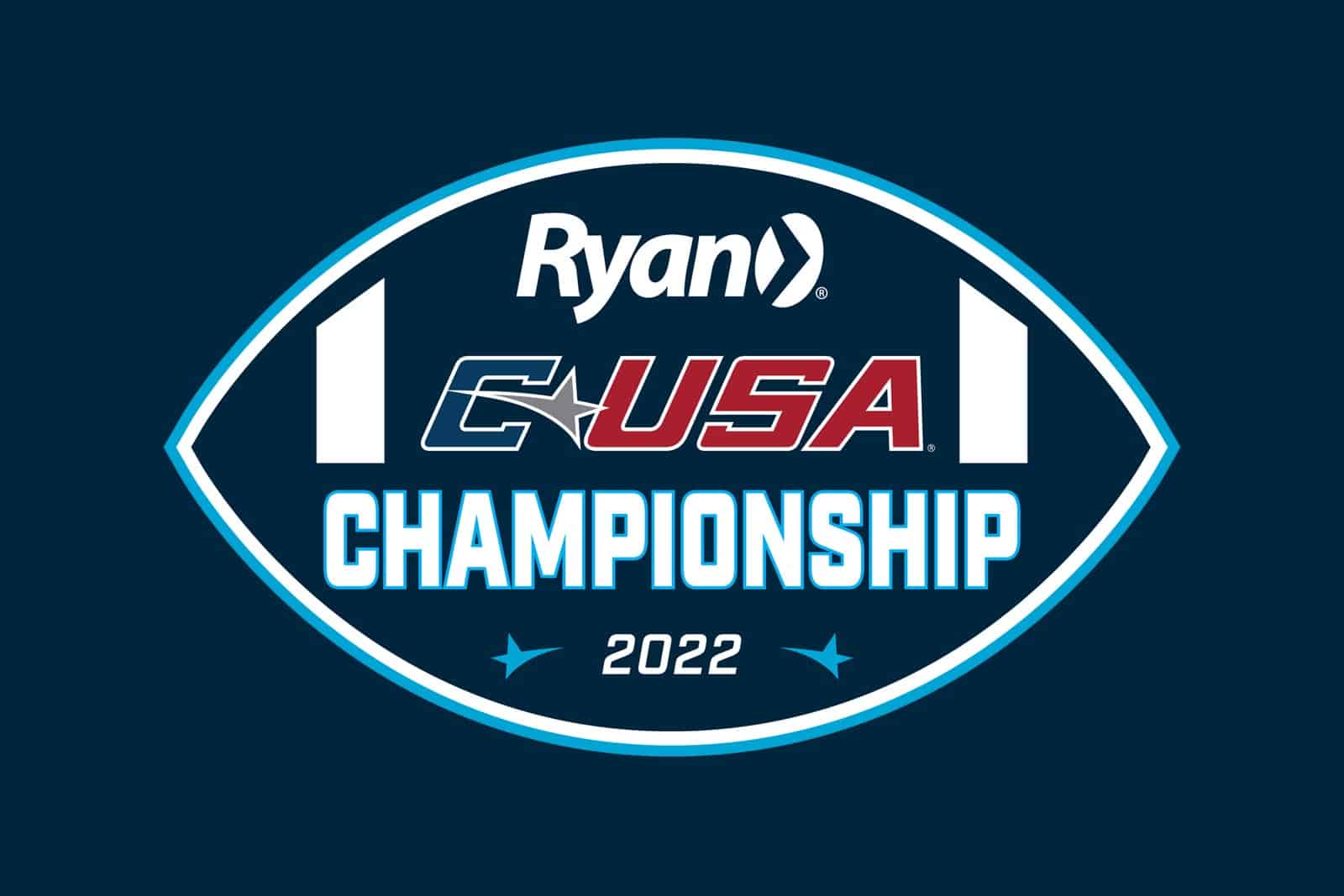 The 2022 Conference USA Championship Game is set with the UTSA Roadrunners hosting the North Texas Mean Green. The game will be played on Friday, Dec. 2 at the Alamodome in San Antonio, Texas.

UTSA earned the right to host the championship game after finishing Conference USA play with an undefeated record (8-0). The Roadrunners finished the regular-season 10-2 overall and are ranked 23rd in the latest AP Poll.

UTSA will be making their second consecutive Conference USA Championship Game appearance and second appearance overall. The Roadrunners defeated the Western Kentucky Hilltoppers last season, 49-41, before an announced crowd of 41,148 at the Alamodome.

The North Texas Mean Green finished in a tie for second in the Conference USA standings at 6-2. Western Kentucky also finished 6-2, but North Texas won the head-to-head tie-breaker with their 40-13 victory over the Hilltoppers back on Oct. 29.

North Texas is also making their second overall appearance in the championship game. The Mean Green fell to the Florida Atlantic Owls, 41-17, in the 2017 contest in Boca Raton, Fla.

UTSA and North Texas last met earlier this season on October 22 at the Alamodome, which resulted in a 31-27 victory for the Roadrunners. Overall, the two schools have met 10 times on the gridiron and the series is tied at five games apiece.

Brett McMurphy of The Action Network currently projects UTSA to play the Troy Trojans in the Duluth Trading Cure Bowl and North Texas to take on the Air Force Falcons in the Lockheed Martin Armed Forces Bowl.