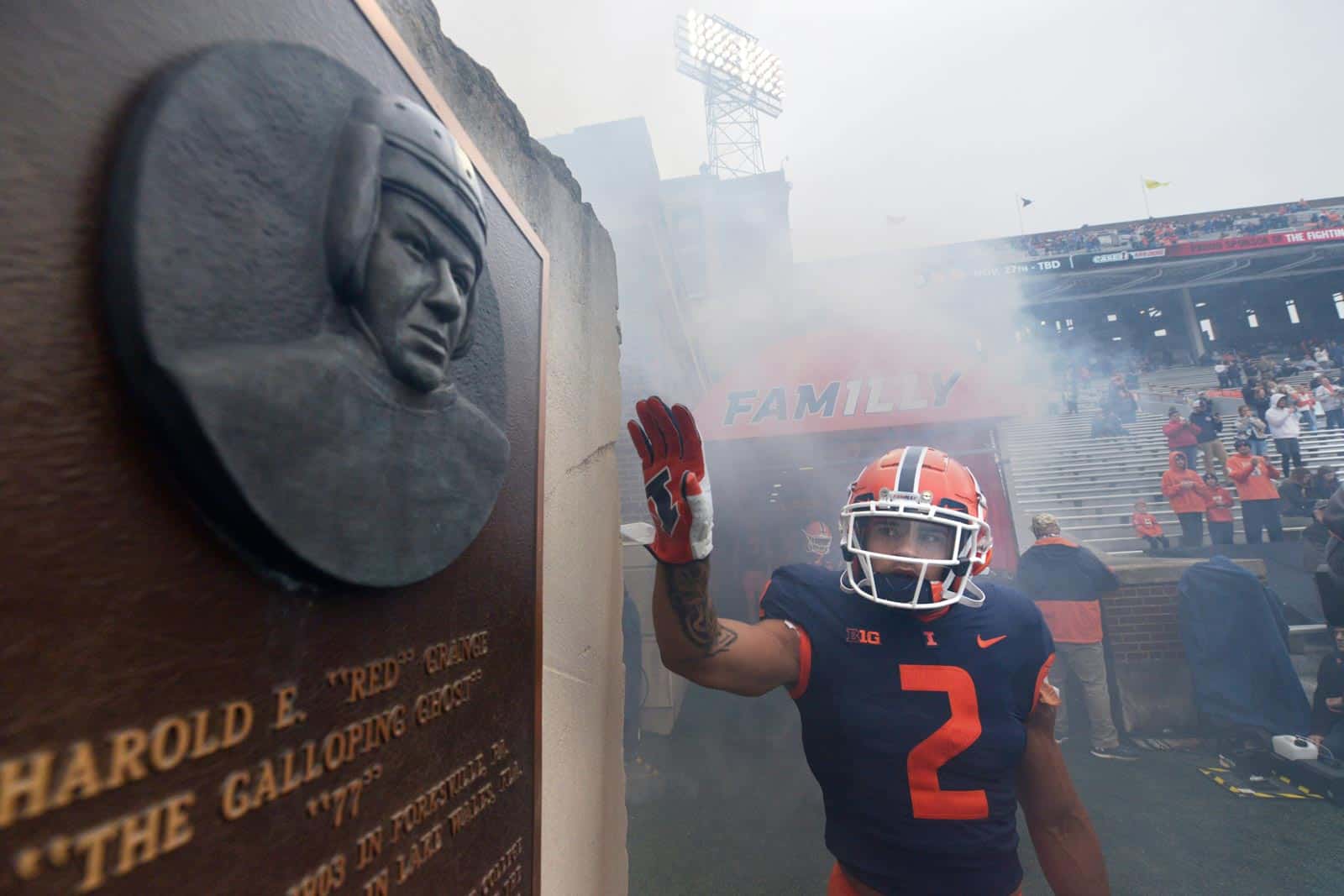 The 2022 Chattanooga Mocs at Illinois Fighting Illini football game has been moved to Thursday, Illinois has announced.

The Chattanooga-Illinois game, originally scheduled for Saturday, Sept. 24, will now be played on Thursday, Sept. 22, at Memorial Stadium in Champaign, Ill. The game will likely be televised nationally with exact plans to be revealed later this spring.

“I’m excited for our players to experience another primetime atmosphere at Memorial Stadium,” said Illinois head coach Bret Bielema. “It’s a unique opportunity to bring a Thursday night game to our schedule. The energy that our fans and the Block I students will bring under the lights will make for a great college football environment.”

The 2022 Chattanooga-Illinois contest will mark the first-ever meeting between the two schools on the gridiron.

Chattanooga is Illinois’ third and final non-conference opponent of the 2022 season. The Fighting Illini open the 2022 season in Week Zero on Saturday, Aug. 27 at home against the Wyoming Cowboys and also host the Virginia Cavaliers on Saturday, Sept. 10.

Chattanooga, a member of the Southern Conference in the Football Championship Subdivision (FCS), is scheduled to open their 2022 campaign on Saturday, Sept. 3 with a conference game at home at Finley Stadium against the Wofford Terriers.

The Mocs then travel to face Eastern Illinois on Sept. 10 and host North Alabama on Sept. 17 before traveling for the Thursday night tilt at the Fighting Illini.

I think the entire Week 1 will now be played on Thursday evening … sad!

This game is Week 4.