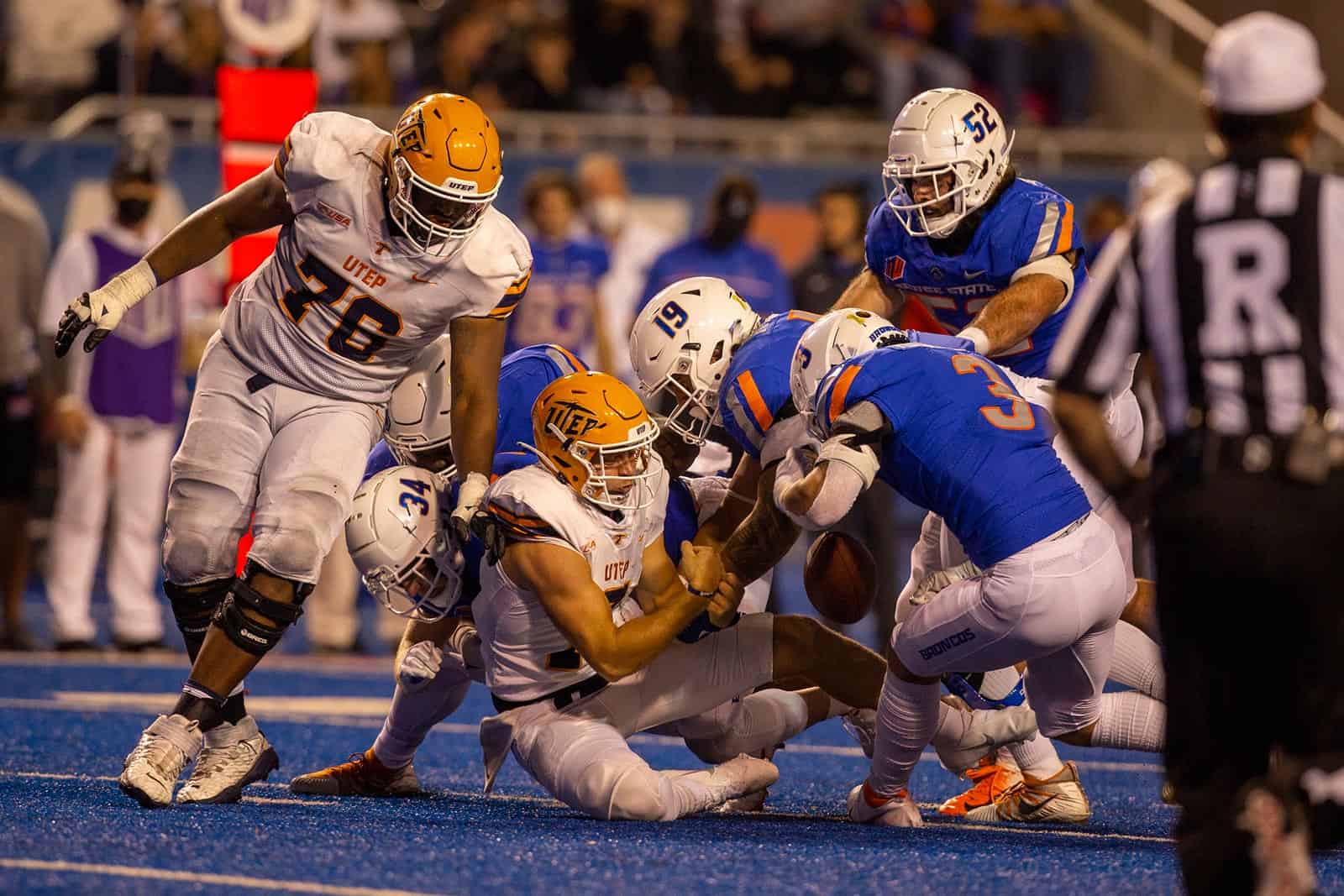 The 2022 Boise State Broncos at UTEP Miners football game has been moved to Friday, both schools have announced.

The Boise State-UTEP game, originally scheduled for Saturday, Sept. 24, will now be played on Friday, Sept. 23 at Sun Bowl Stadium in El Paso, Texas. The game was likely moved to Friday to accommodate a national television broadcast.

The week prior to their matchup, Boise State is scheduled to host the UT Martin Skyhawks at Albertsons Stadium in Boise, Idaho, while UTEP is slated to visit the New Mexico Lobos at Dreamstyle Stadium in Albuquerque, N.M., both on Saturday, Sept. 17.

Boise State and UTEP first met on the gridiron in the 2000 Humanitarian Bowl in Boise. The Broncos won that contest, 38-23, and have also defeated the Miners five additional times, including 54-13 last season, to take a 6-0 lead in the overall series.