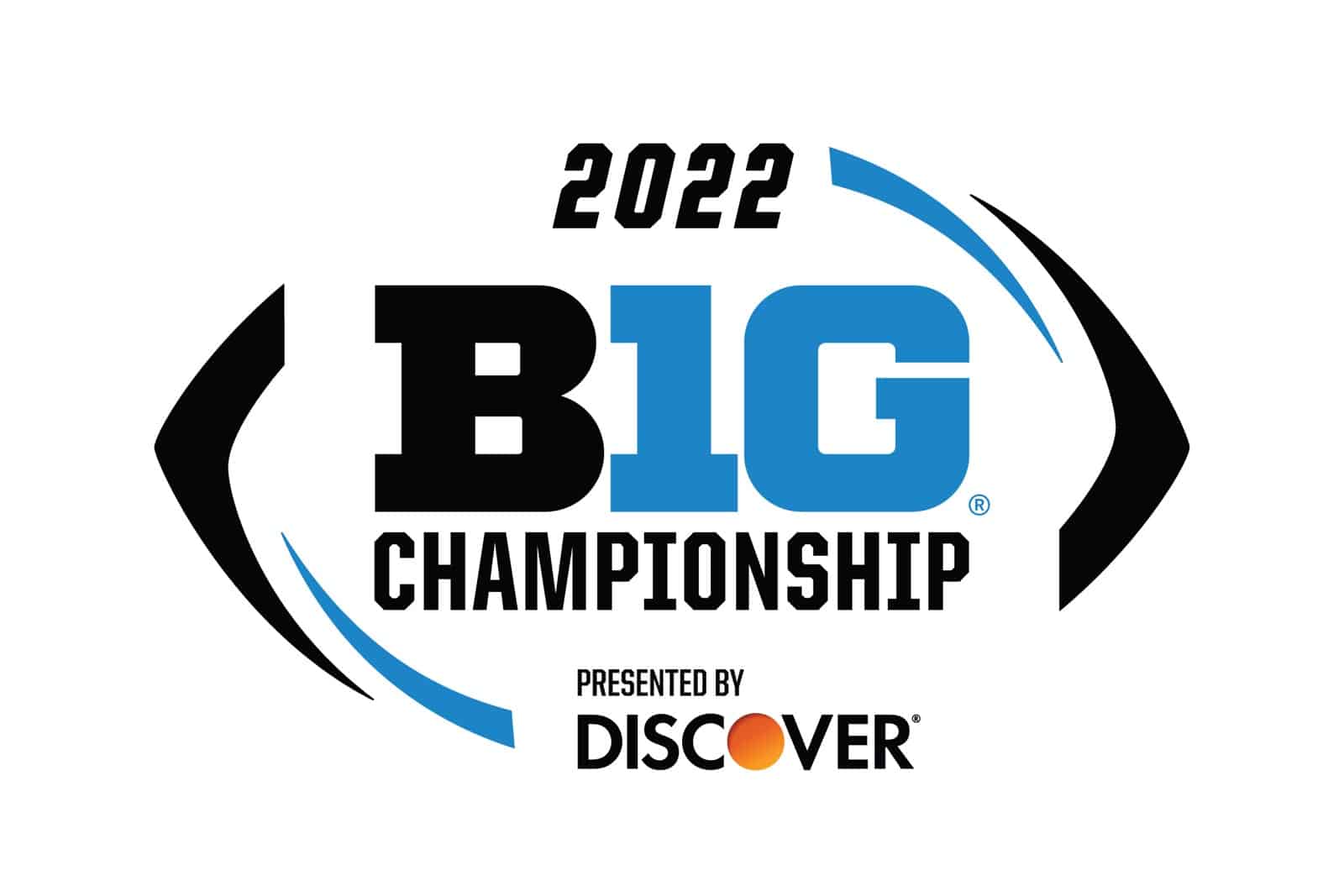 The 2022 Big Ten Championship Game is set with the Purdue Boilermakers facing the No. 2 Michigan Wolverines. The game will be played on Saturday, Dec. 3 at Lucas Oil Stadium in Indianapolis, Ind.

Michigan clinched a spot in the Big Ten Championship Game after finishing atop the Big Ten East Division standings with a perfect 9-0 record (12-0 overall). The Wolverines will be making their second appearance in the championship game.

Purdue won the West Division of the Big Ten after finishing 6-3 in conference play, one game ahead of Illinois, Iowa, and Minnesota. The Boilermakers, who finished the regular-season 8-4 overall, will be making their first-ever appearance in the championship game.

Michigan and Purdue first met on the gridiron in 1890 and played most recently during the 2017 season in West Lafayette, Ind. The Wolverines defeated the Boilermakers in that matchup, 28-10, to extend their advantage in the overall series to 45-14.

Brett McMurphy of The Action Network currently projects Michigan to defeat Purdue and advance to the College Football Playoff Semifinal at the Vrbo Fiesta Bowl and play the TCU Horned Frogs. Purdue is projected to face the LSU Tigers in the Cheez-It Citrus Bowl.