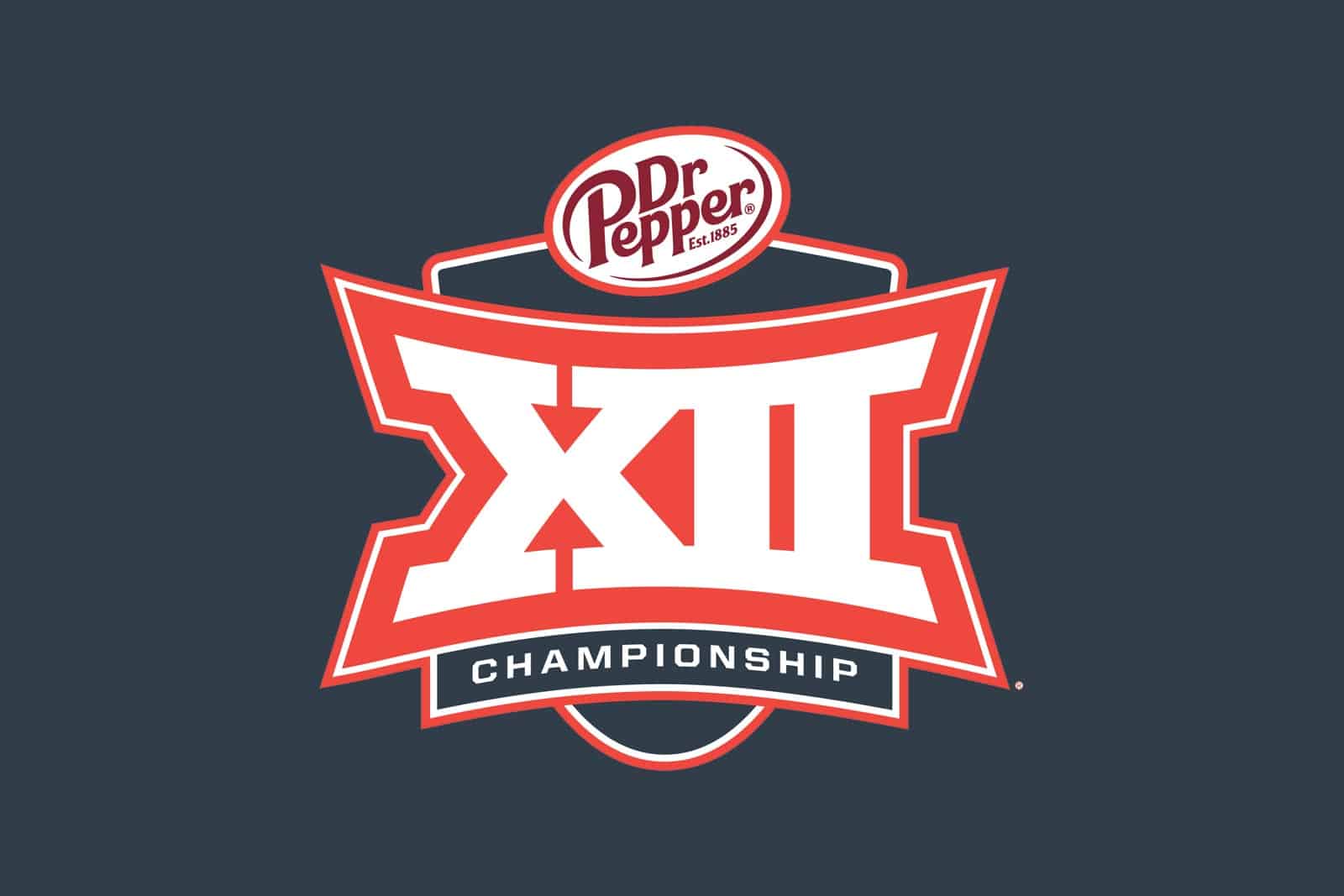 The 2022 Big 12 Championship Game is set with the No. 10 Kansas State Wildcats facing the No. 3 TCU Horned Frogs. The game will be played on Saturday, Dec. 3 at AT&T Stadium in Arlington, Texas.

TCU claimed their spot in the 2022 Big 12 Championship Game after finishing the regular-season undefeated in conference play with a 9-0 record (12-0 overall). The contest will mark the second championship game appearance for TCU. In their first appearance in 2017, the Horned Frogs fell to Oklahoma 41-17 in Arlington.

The Kansas State Wildcats punched their ticket to the championship game by finishing with the second-best conference record at 7-2 (9-3 overall). K-State will be making their fourth appearance in the Big 12 Championship Game. The Wildcats lost in their first two appearances in 1998 and 2000 before upsetting top-ranked Oklahoma in the 2003 contest, 35-7, at Arrowhead Stadium in Kansas City, Mo.

Since the Big 12 plays a full round-robin schedule, TCU and Kansas State squared off earlier this season at Amon G. Carter Stadium in Fort Worth, Texas. The Horned Frogs defeated the Wildcats in that contest, 38-28.

Brett McMurphy of The Action Network currently projects TCU to advance to the College Football Playoff semifinals and face the Michigan Wolverines in the Vrbo Fiesta Bowl. He projects that Kansas State will play the Alabama Crimson Tide in the Allstate Sugar Bowl.