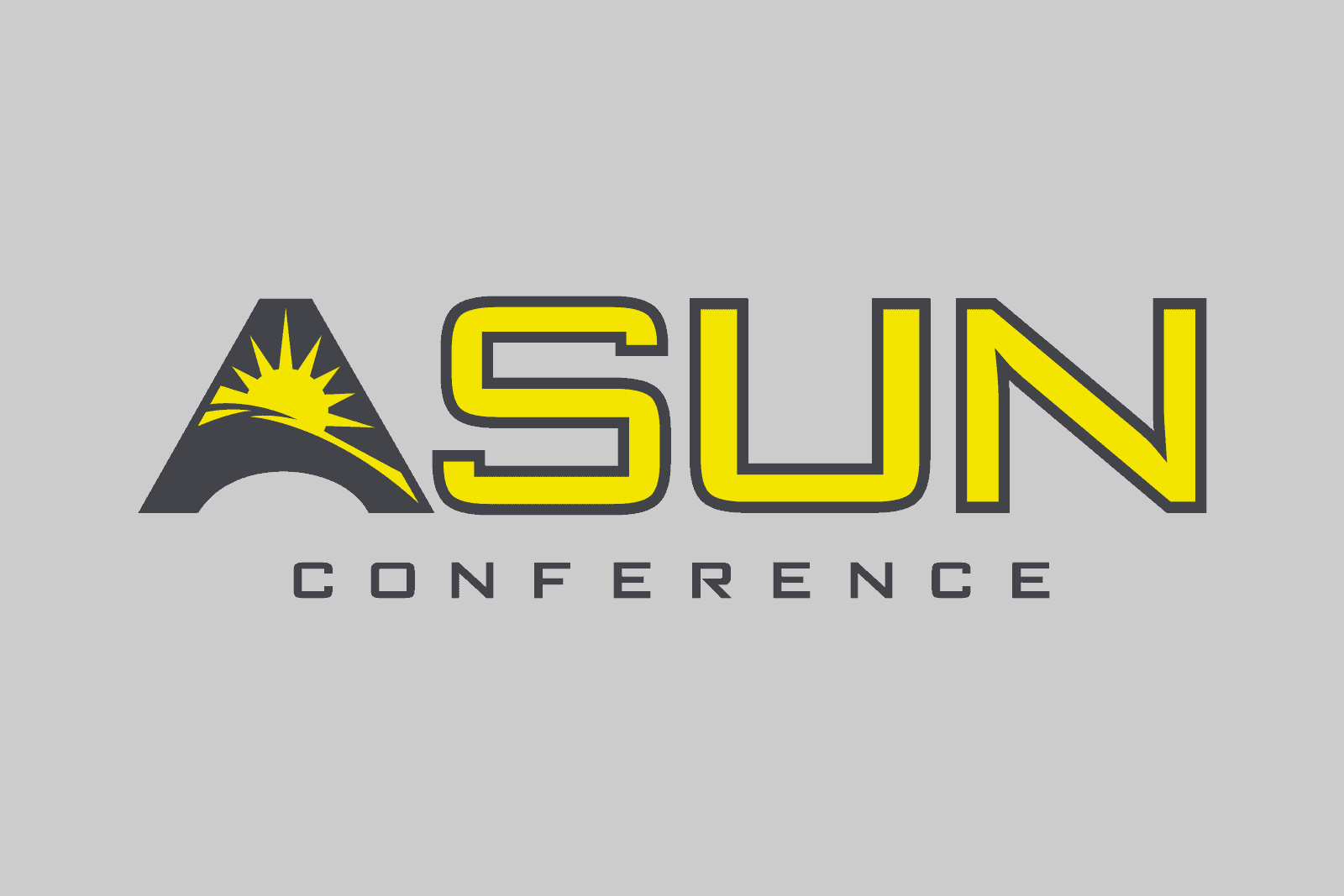 The 2022 ASUN Football Schedule has officially been announced. Conference play begins on Saturday, Sept. 24 with Eastern Kentucky at Austin Peay.

Featured non-conference match-ups for each ASUN team in 2022 include Austin Peay at Alabama, Central Arkansas at Ole Miss, Sam Houston at Eastern Kentucky, Jacksonville State at Tulsa, Kennesaw State at Cincinnati, and North Alabama at Memphis.

The 2022 season will mark the second season of competition for the ASUN Conference. Each ASUN member will play five conference games and six non-conference games this season.

So how long will Jacksonville State officially be in the ASUN?