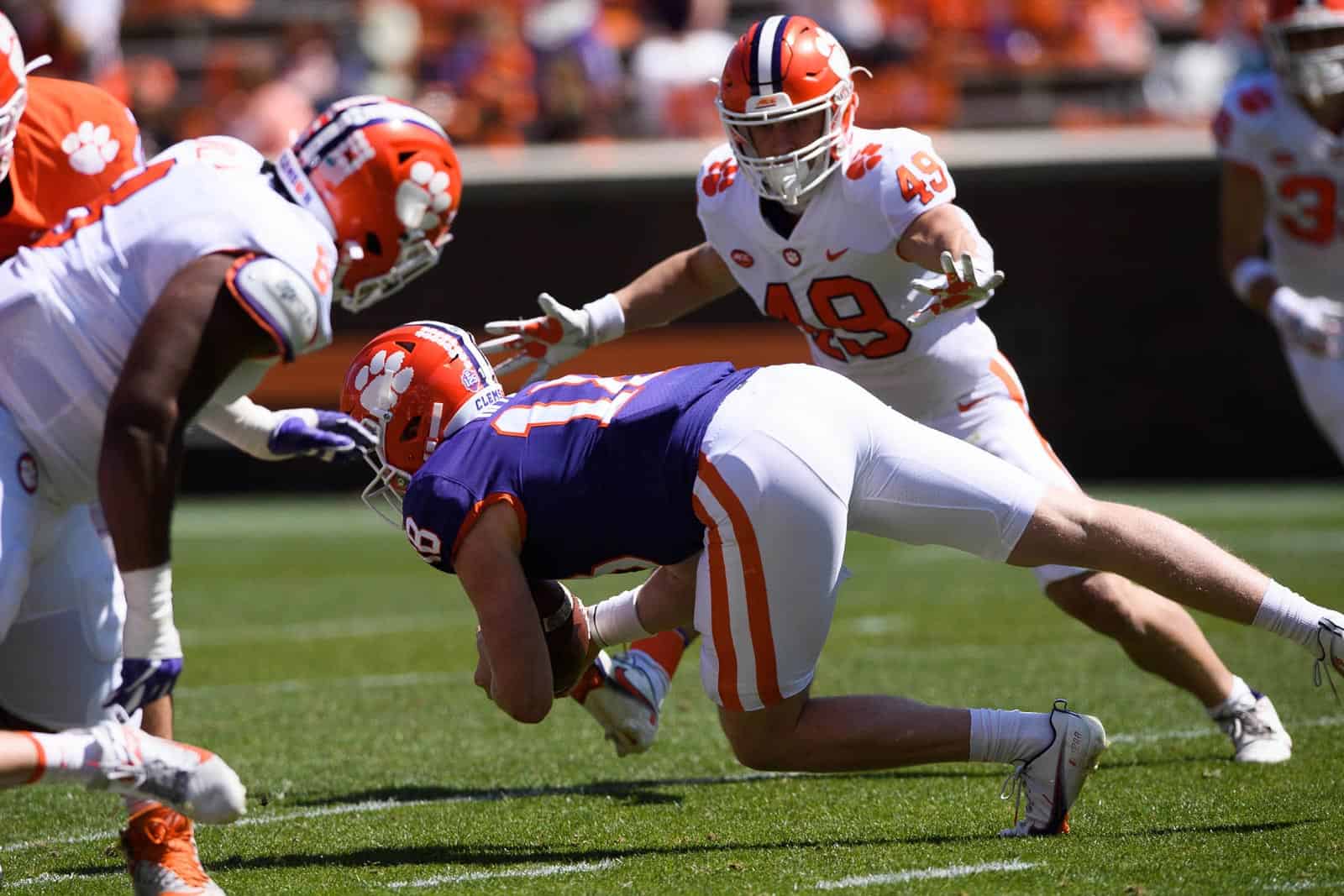 The 2022 ACC Spring football game schedule has been announced, and all 14 games will be televised live by the ACC Network.

Spring football game action in the ACC kicks off on Thursday, March 17 with Georgia Tech’s annual White & Gold Game. The game is set for 6:00pm ET and it will be televised by the ACC Network.

Syracuse will hold their annual Spring game on Friday, April 1 at 7:00pm ET, while Louisville will play their Red-White Game two days later on Sunday, April 3 at 4:00pm ET.

Virginia will wrap up the ACC’s Spring schedule when they hit the gridiron on Saturday, April 23 at 4:00pm.

Below is the schedule of 2022 ACC Spring football games: