2022 ACC football schedule to be announced on Monday, January 31 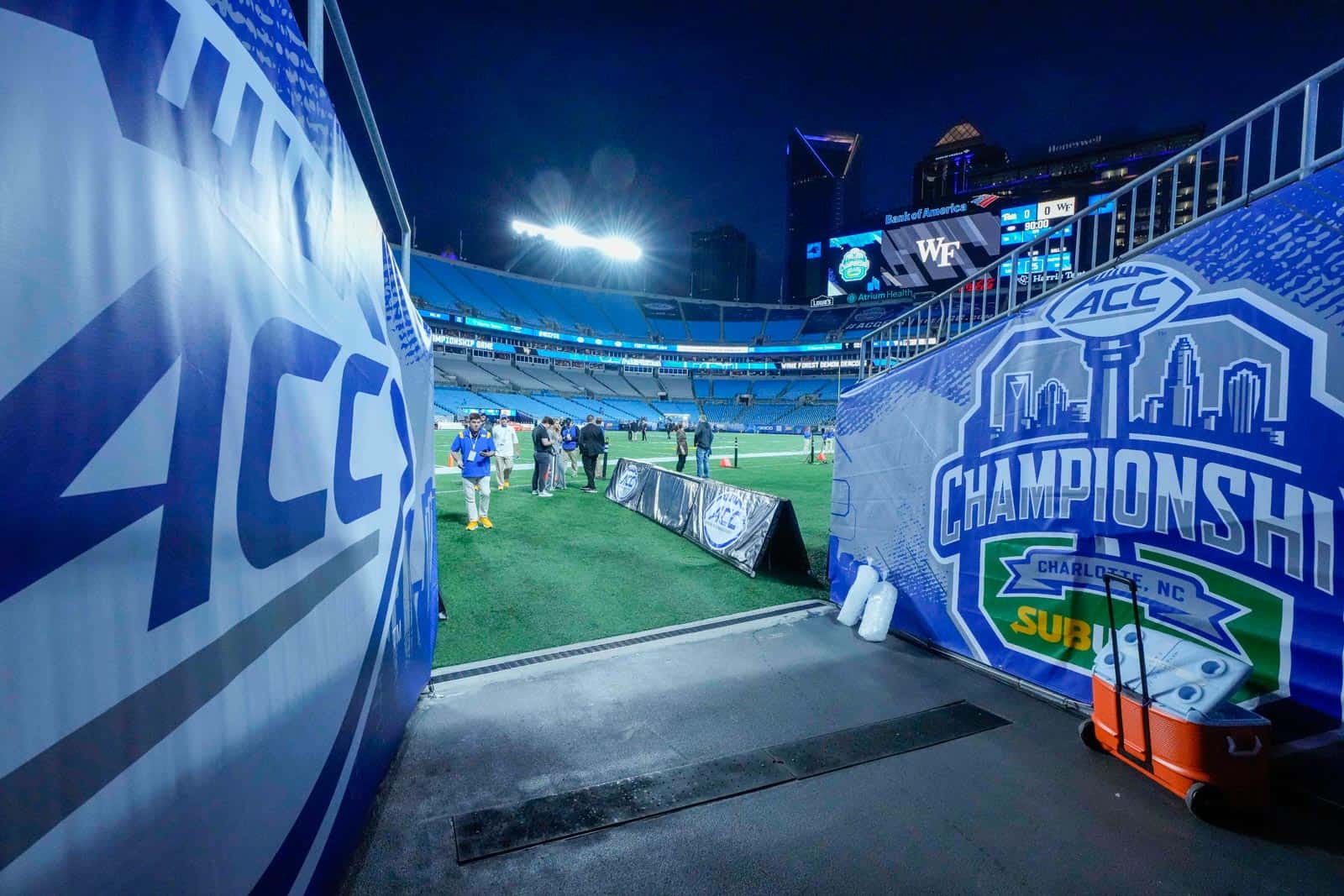 The 2022 ACC football schedule will be announced on Monday, January 31, the conference has announced.

The schedule reveal for the ACC falls in line with their usual January announcements in the past few years. However, the schedule release is a week or two later than usual, which is similar to when their schedule was released last year.

Two ACC teams are currently scheduled to open their seasons in Week Zero on Saturday, Aug. 27, 2022. Florida State will play host to Duquesne while North Carolina will entertain Florida A&M.

The 2022 ACC Championship Game will be played on Saturday, Dec. 3 at Bank of America Stadium in Charlotte, N.C.