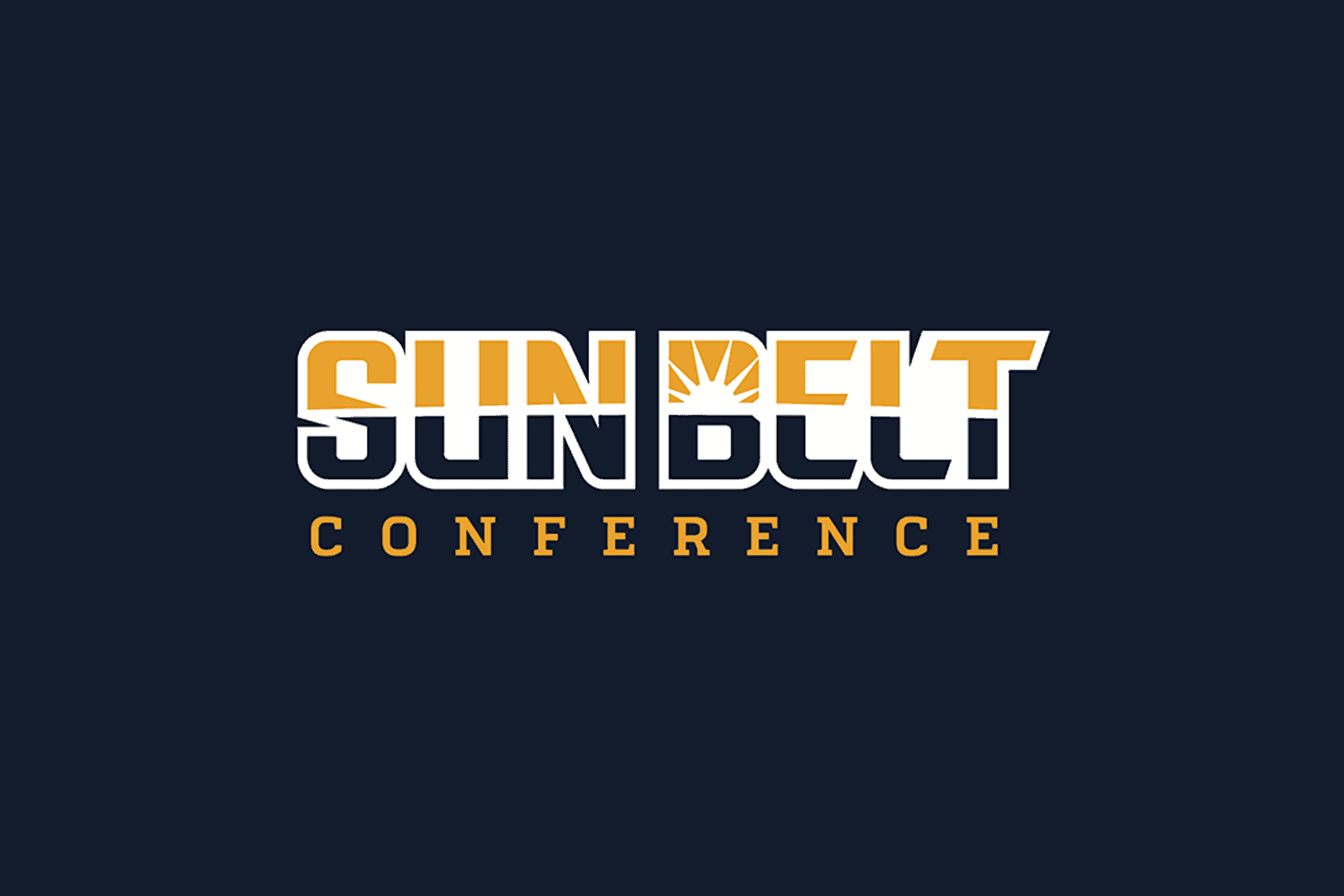 The 2021 Sun Belt Championship Game will be played on Saturday, Dec. 4 at the home stadium of the East or West Division winner. The game will be televised by ABC, ESPN, or ESPN2 at a time to be announced.

Kickoff times and networks for games in the first three weeks of the season will be selected in early June. All other games, outside of midweek contests, will fall into ESPN’s 12 day selection process. Networks for midweek contests will be announced in the coming weeks.

Not sure why the G5 conferences don’t schedule rivalry week for the last week of the season. It should be:

ULM at Louisiana and Texas State at Arkansas State are in their right spots.

Don’t know what took so long for App State and Southern to start playing on Thanksgiving weekend.