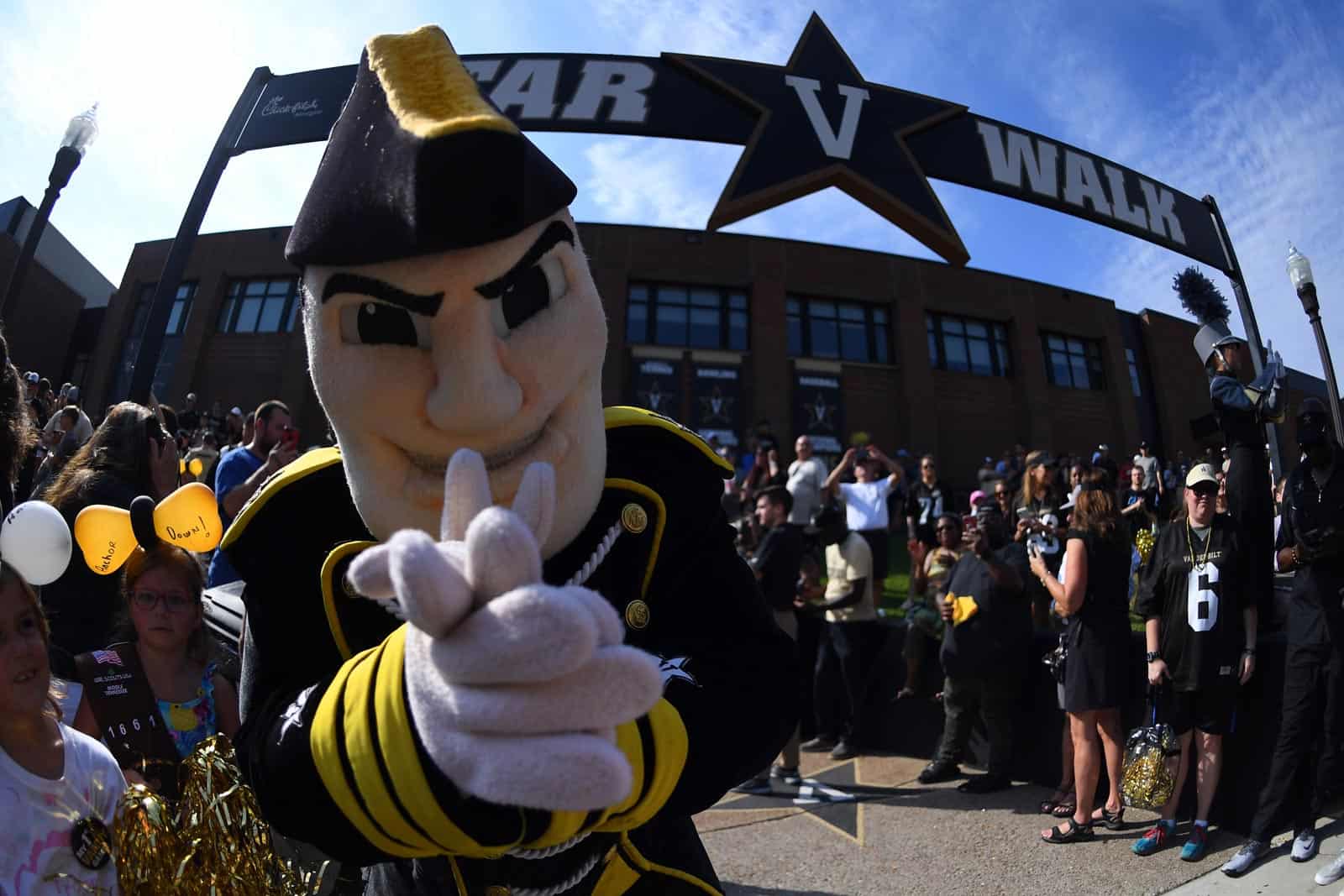 Welcome to Week 5 of 2021 SEC Football Predictions! This week features a matchup between the 8th-ranked Arkansas Razorbacks and 2nd-ranked Georgia Bulldogs, along with the 12th-ranked Ole Miss Rebels and top-ranked Alabama Crimson Tide. Let’s predict things!

Georgia’s defense is giving up 181.8 yards and 5.8 points per game. Basically, the Dawgs are giving you less than a touchdown on the scoreboard and six drives that total 30 yards on the field. In other words, your offense is probably better off punting on second or third down. Why offer your offensive players up as a sacrifice to Kirby Smart’s behemoths when you can place your faith in Georgia’s ability t0 make one or two boneheaded decisions on offense on any given Saturday?

I have been as high on the Hogs as anyone this season and Arkansas is in a great position for the long term. Sam Pittman is a great coach and great motivator, but more importantly, he is a Razorback at heart. Knowing that he won’t be lured elsewhere in the next five to ten years is a major ingredient in the recipe or long-term success.

As much as we all love the Hogs, I think this week’s trip to Athens will not be a positive memory for the Arkansas. The good news for Arkansas fans is the program will have know exactly where it stands after this game. Better yet, even in a loss, a good showing in Athens early Saturday afternoon and hopes for a magical season remain solidly intact.

Neither team is going to give up much on defense. Georgia will know they played the No. 8 team in the country when they walk off the field inside Sanford Stadium as winners Saturday afternoon. The Bulldogs just have too much talent and depth and that will be the difference down the stretch.

Missouri is coming off an overtime heartbreaker in Chestnut Hill, Massachusetts. The Tigers forced overtime on the last play in regulation with an improbable 56-yard field goal, only to throw a game-ending interception in the first overtime.

Tennessee is coming off yet another loss to Florida. The 38-14 score is a little misleading. The Vols appear to be well-coached, but undermanned. They aren’t beating themselves. They just don’t have the horses to beat teams with elite talent. Missouri is not one of those teams with more horses.

Missouri is favored by three, but I think the Vols will make enough plays on both sides of the ball and special teams to get the win.

If you’ve ever read anything I’ve written, you know I’m an Alabama fan. As an Alabama fan, I will forever be grateful to Lane Kiffin for how he completely transformed the offensive philosophy in Tuscaloosa. Bama offensive players continue to break school-record-after-school-record, year-after-year since he arrived in 2014. Kiffin hasn’t called plays in Tuscaloosa since January of 2017, but the philosophy remains. Before 2014, Alabama was a run-first offense that relied on great defense to win championships. Saban’s willingness to completely overhaul his offensive philosophy and Kiffin’s willingness to humble himself ever-so-slightly and take numerous “butt” chewings is why Alabama has played for the national title every season since 2015 (other than 2019).

The 2021 version of Alabama-Ole Miss should be entertaining. Kiffin will probably start forcing a few things a little too early (going for it on fourth down too soon, etc.) and that will give Alabama the opportunity needed to hold serve and pull away.

South Carolina should beat Troy. They may not, though.

There’s a big temptation to take Kentucky, but I’m going to fight that temptation. But it Kentucky wins… watch out SEC East. I think Florida is just going to manhandle most people up front and Dan Mullen seems to do magic with mobile quarterbacks.

Expect another season of “almost” and “shoulda woulda coulda” in Lexington after a Florida game.

Texas A&M didn’t wait until October and November to look overrated. Granted, the Aggies are playing with a backup quarterback, but I think we’d all agree that A&M put all their eggs in the “Alabama” basket. That was a bad idea and the fans at Kyle Field are not going to like how this one ends Saturday night.

You’d have to look far and wide to find two programs in shambles like UConn and Vandy. Vandy is a baseball school and UConn is a ladies basketball school. Carry the one and the final score will look something like the prediction below.

Auburn should have lost to Georgia State, but they may have found a dynamic quarterback that could be an x-factor on the offense. TJ Finley was at LSU last year and I think I said the same thing about him then. It’s hard not to believe the guy could be good enough to make a difference. If TJ stood beside Cam Newton, it would probably look like the time Mark Ingram looked like Derrick Henry’s son when they stood together for the coin toss in the 2016(2015 season) national championship game.

Finley is a sophomore and is 6-7, 246 pounds. Bryan Harsin can send a message to his team that he values giving his team the best chance to win rather than trying to stick with a quarterback that is not improving. Bo Nix is good, but he just can’t make the plays necessary to be great. Unfortunately, “good” at the quarterback position will get you beat in big games in the SEC. Nix is good dude and can be a great leader, but Finley has earned his chance to put a spark in this Tiger offense.

Again, if Harsin gives Finley his shot to go to LSU and perform in front of his home folks, Auburn will beat LSU by two scores.