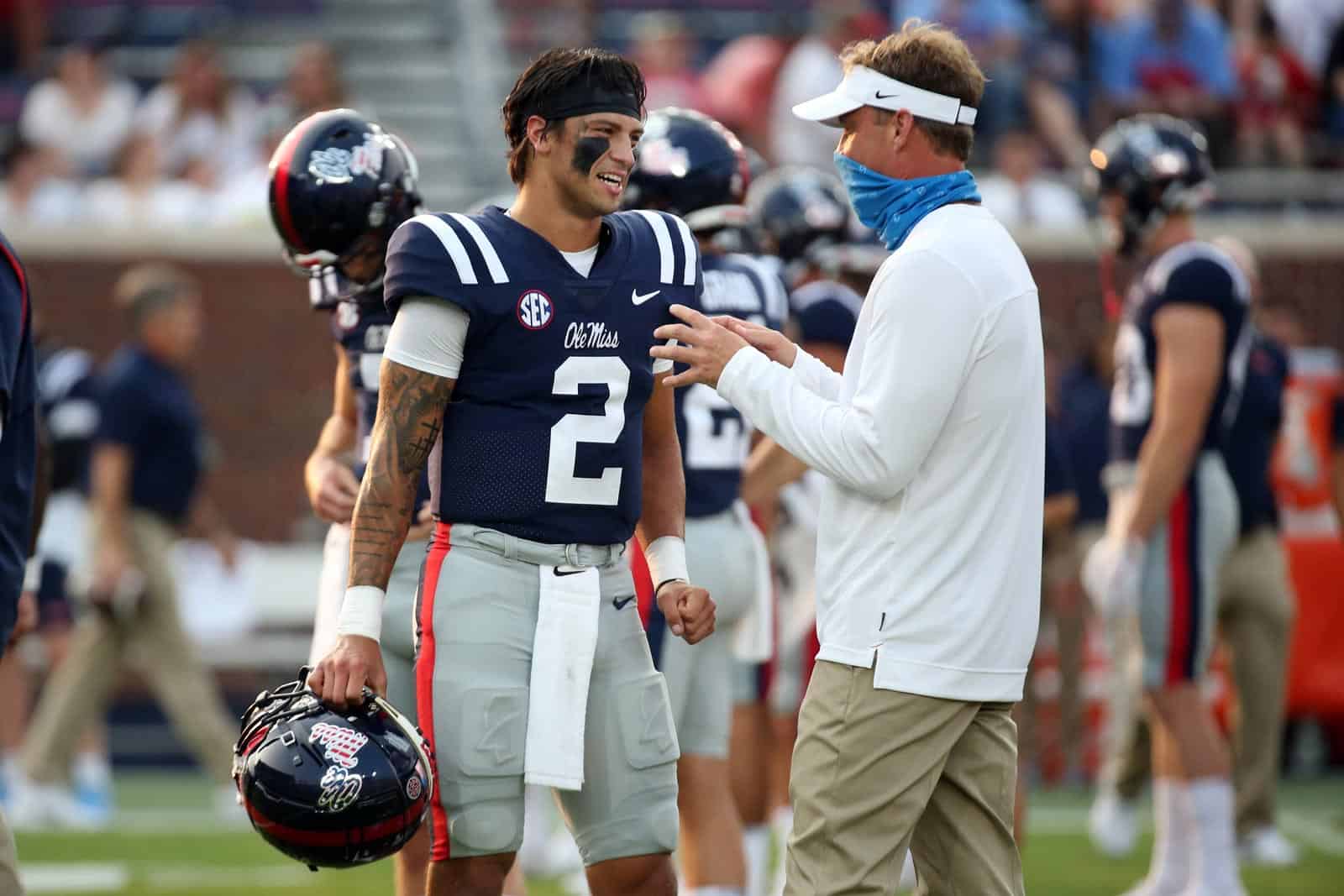 Barring something that parallels the catastrophe that occurred in Tallahassee last week (see Jacksonville State-Florida State), the Wildcats should be 3-0 on Saturday afternoon. Not to mention a 1-0 start to the SEC schedule following last week’s win over Missouri. Life is good, for now, in Lexington.
PREDICTION: Kentucky 45, Chattanooga 9

Texas A&M could not leave Colorado fast enough Saturday night after a narrow win over the Buffaloes. The Aggies get what should be a break with a home game against New Mexico. Don’t expect to see a large amount of drama on the scoreboard for this one.
PREDICTION: Texas A&M 38, New Mexico 10

Tennessee had multiple opportunities to step on the throat of Pittsburgh in the first half of last Saturday’s loss in Neyland Stadium. Another OVC visits an SEC campus this week as the Vols welcome the Golden Eagles of Tennessee Tech. Tech is located in Cookeville, TN, which is just a hop, skip, and a jump west on I-40 from Knoxville. That doesn’t mean too much for this game, but it’s a fact that you can tell your friends when you see the score pop up on the screen while you’re watching another game.
PREDICTION: Tennessee 44, Tennessee Tech 3

This might be the first time two SEC teams have played each other in back-to-back conference games. Both Alabama and Florida’s last conference game was in December of 2020 when the ‘Tide defeated the Gators in Atlanta for the SEC Championship.

Although this game is being played in The Swamp, I don’t see how the Gators can match up for four quarters against Alabama. I’ve seen crazier things happen in Gainesville, so don’t be surprised if a few things go Florida’s way and Alabama fans have sweaty palms most of the afternoon.

Also, don’t be surprised if Alabama pulls away early in the third quarter and wins by 28.
PREDICTION: Alabama 45 – Florida 17

I’ve been high on the Hog a few times and fallen hard in the past, but I think Arkansas just might mess around and have themselves a fun season. Arkansas didn’t just string together a few big plays and capitalize on Texas errors to beat the Longhorns last week. The Hogs absolutely manhandled Texas in every phase of the game.

This will be a great rivalry again once Texas joins the SEC and I can’t wait to see it every year. There was not shortage of upside down hook ’em horns from the Razorback faithful in Fayetteville Saturday night.

Arkansas, you have our attention. Hopefully, you are more than just a one-week flash of brilliance.
PREDICTION: Arkansas 37 Georgia Southern 6

Mississippi State put up a pretty dominant performance in last week’s win over NC State. Memphis will not be an easy out for the Bulldogs, but they should hang on and win by 10 on the road in the Liberty Bowl.
PREDICTION: Mississippi State 31, Memphis 21

The last time South Carolina was in Athens, the Gamecocks scored the season’s biggest upset of the season by knocking off the Dawgs. Unfortunately for the Gamecocks, Georgia has a really good memory and they intend on making sure that does not happen again.

This Georgia team has what it takes to win it all in 2021. No matter how dominant Alabama appears to be, the Bulldogs are built to impose their will on any and every team in the country. They’ve already won a physical war against Clemson to open the season. If they can keep up that intensity, look out.
PREDICTION: Georgia 42, South Carolina 13

I’ve gone back and forth on this game for days. I’m taking Penn State simply because playing in a white out in Happy Valley is just about impossible. I know Auburn looks like a completely different team and appears to be much sharper on offense, but Bo Nix and the Tigers just aren’t ready to pull one out inside Beaver Stadium. Penn State should be able to make enough big plays on defense to win a very entertaining and fun game Saturday night.
PREDICTION: Penn State 31, Auburn 27

I don’t know what to do with LSU. I guess if they beat Central Michigan, then we’ll know about as much as we did coming into the game. Still a ton of questions in Baton Rouge just two seasons removed from a dominant National Championship run.

Ole Miss won’t let Tulane do to them what Oklahoma let them do, which is almost leave town with a win. The defense will make Kiffin proud in moments and send him on multiple hunger strikes before finally stepping up and putting away the Green Wave.
PREDICTION: Ole Miss 41, Tulane 20

Yeah. I wrote Vanderbilt off last week. Why not, though? Well, the ‘Dores went on the road and beat Colorado State late last Saturday night. I’m here to predict that Vandy catches the Cardinal of Stanford feeling a little overconfident following the coach-firing win over USC last week in Los Angeles.
PREDICTION: Vanderbilt 31, Stanford 30

Some of these didn’t age well…