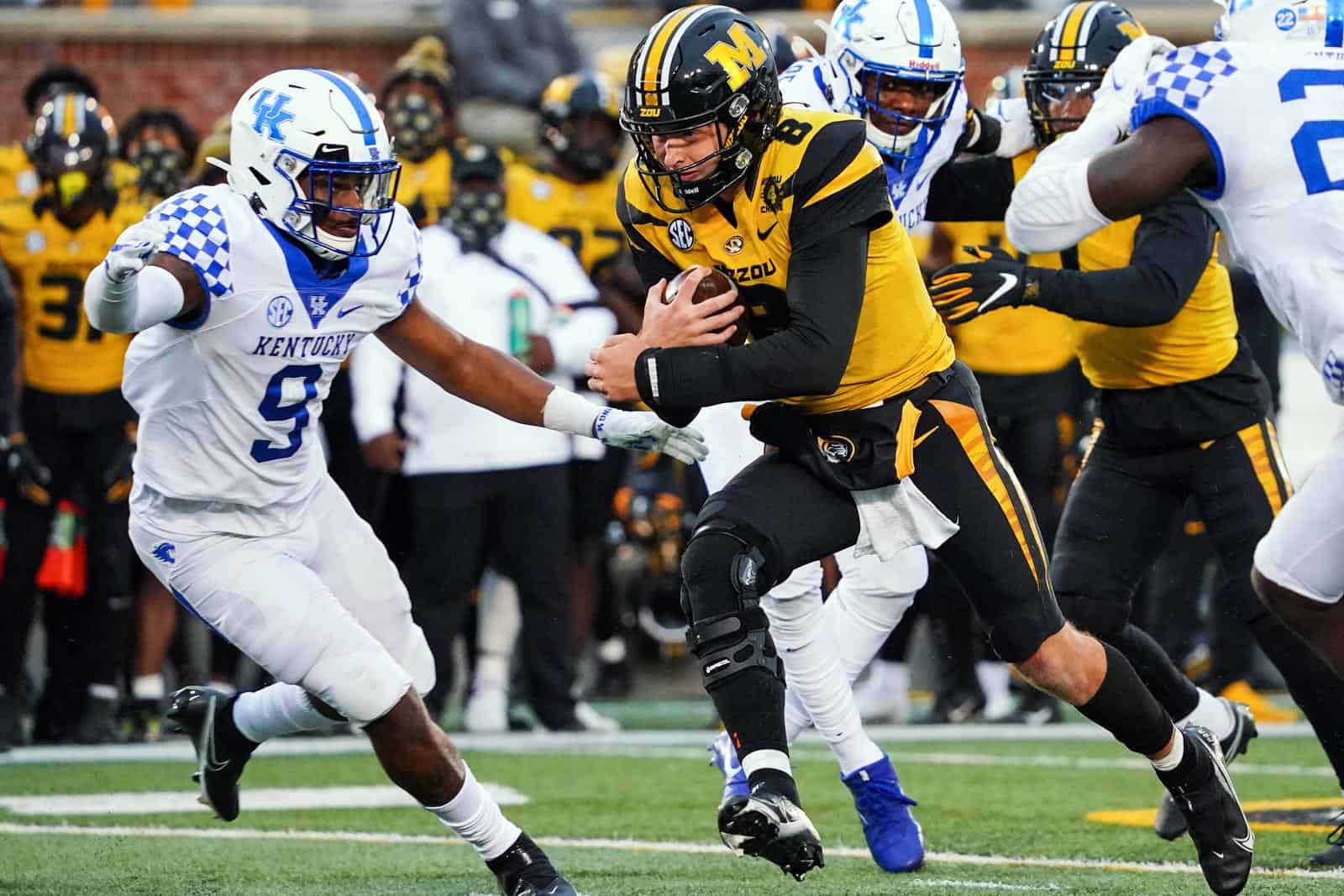 Welcome to Week 2 of 2021 SEC Football Predictions! There is one conference matchup on the docket this week, Missouri at Kentucky, while the 12 other conference members take on non-conference opponents. Let’s dive in.

The Milo’s Tea Bo Nix quarterback of Auburn should impress the nation again this week against the Alabama State.
PREDICTION: Auburn 52, Alabama State 3

Shane Beamer’s honeymoon in Columbia is short-lived after this trip to Greenville, North Carolina, to face the Pirates.
PREDICTION: East Carolina 31, South Carolina 24

It’s the Johnny Majors Bowl on Saturday at noon in Knoxville. Majors won a national championship at Pitt(sburgh) in 1976 with a running back named Tony Dorsett. Majors should have won a Heisman as a running back at Tennessee in 1956, but he didn’t play for Notre Dame. He ran back home to Knoxville to coach his Alma Mater in 1977 and built a great program as the Vols head coach before being forced out after the 1992 season. He then went back up in north to Pittsburgh in 1993 to recapture the magic of the 1976 season, only to finish 12-32 over four seasons.

With that being said, Tennessee has yet another new head coach this season and last season’s roster is doing great things… for Oklahoma and Alabama. Josh Heupel should build a decent program in Knoxville, but it’s going to take time. This rebuilding will not include a win on Saturday.
PREDICTION: Pitt 27, Tennessee 23

This game would be great if it were played three or four years ago. Tampa’s Raymond James Stadium is about to become an NFL version of The Swamp and every Gator fan will enjoy the result.
PREDICTION: Florida 47, South Florida 6

Georgia will have a letdown after last week’s huge win over Clemson. The Bulldogs should also expect to celebrate the first offensive touchdown of the season. The Dawgs are making salty defenses trendy again in 2021.
PREDICTION: Georgia 38, UAB 10

Alabama will pay Mercer a bunch of money to travel to Tuscaloosa to play a game of football.
PREDICTION: Alabama 56, Mercer 0

In a preview of a future conference rivalry that is currently played as a throwback to a former conference rivalry, Steve Sarkisian should get his first road victory as coach of the Longhorns Saturday night in Fayetteville. The Hogs will force Texas to make enough plays in the fourth quarter to pull this one out. The fanbase in Austin might get a little too giddy over the 2-0 start. Then again, why not? They are hungry for a huge season and Sarkisian has the horses to do it.
PREDICTION: Texas 31, Arkansas 20

The first SEC game of the season should be entertaining. I might have way too many points scored in this one, but I do think Stoops and the Wildcats are poised for another solid season in Lexington. Missouri can also be an Eastern Division spoiler this season, so sit back and enjoy the show. It should be fun.
PREDICTION: Kentucky 33, Missouri 30

Matt Corral is an Alabama jersey away from sitting atop the Heisman favorite list. It will require a few more impressive performances and wins to get the attention he deserves, but expect to see this dude celebrating a ton this season. Don’t expect to see him celebrating much after halftime of this week’s game against Austin Peay. Corral should have plenty of stats and points built up to enjoy a relaxing second half cheering his team standing next to Lane Kiffin or whoever is coaching this week.
PREDICTION: Ole Miss 63, Austin Peay 0

LSU is about to get that first win of the season. But it’s just going to tick everybody off in Baton Rouge because it won’t be pretty.
PREDICTION: LSU 31, McNeese 14

If only the SEC had relegation…
.
Vanderbilt could be sent down to the ACC, and then pick up WVU from the XII.

West Virginia will never be a member of the SEC.

In real life or in whatever dream world people who think West Virginia belongs in the SEC live in.

It’s time to dump Vanderbilt from the SEC ….they can join the B10 so Ohio State can have 9 walk over cupcake games a year.