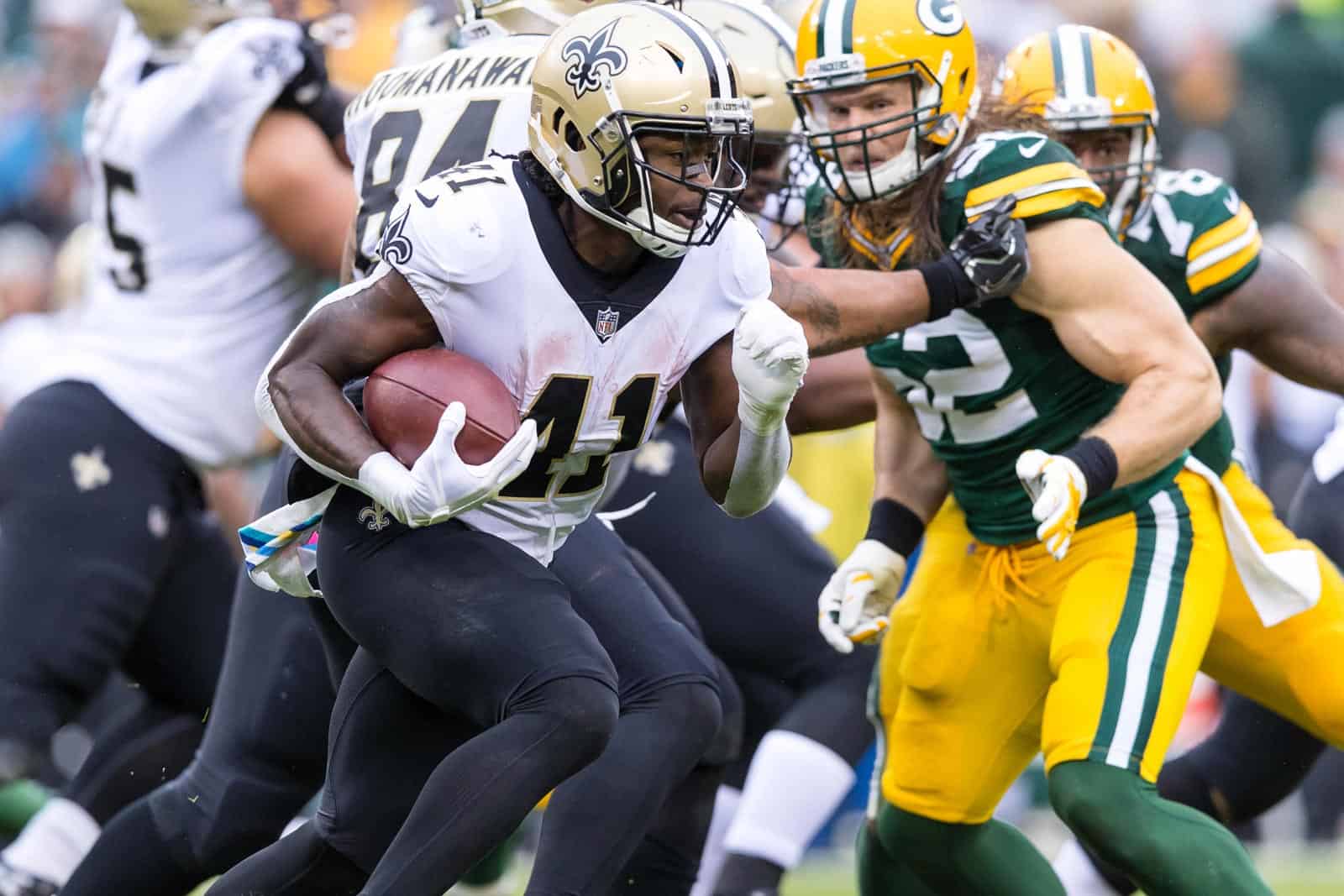 The Week 1 Green Bay Packers at New Orleans Saints football game has been moved to Jacksonville, the NFL has announced.

Due to catastrophic damage and recovery efforts in New Orleans and around the state of Louisiana, the game had to be moved from Caesars Superdome. The Saints will host the Packers at the home of the Jacksonville Jaguars, TIAA Bank Stadium, in Jacksonville, Fla.

The Packers-Saints game, which will be played on Sunday, Sept. 12, remains at 4:25pm ET and will be televised by FOX.

Per the NFL release, the “decision was made, in consultation with state and local officials and both clubs, in the interest of public safety.”

Below is a look at the complete schedule for Week 1 of the 2021 season: