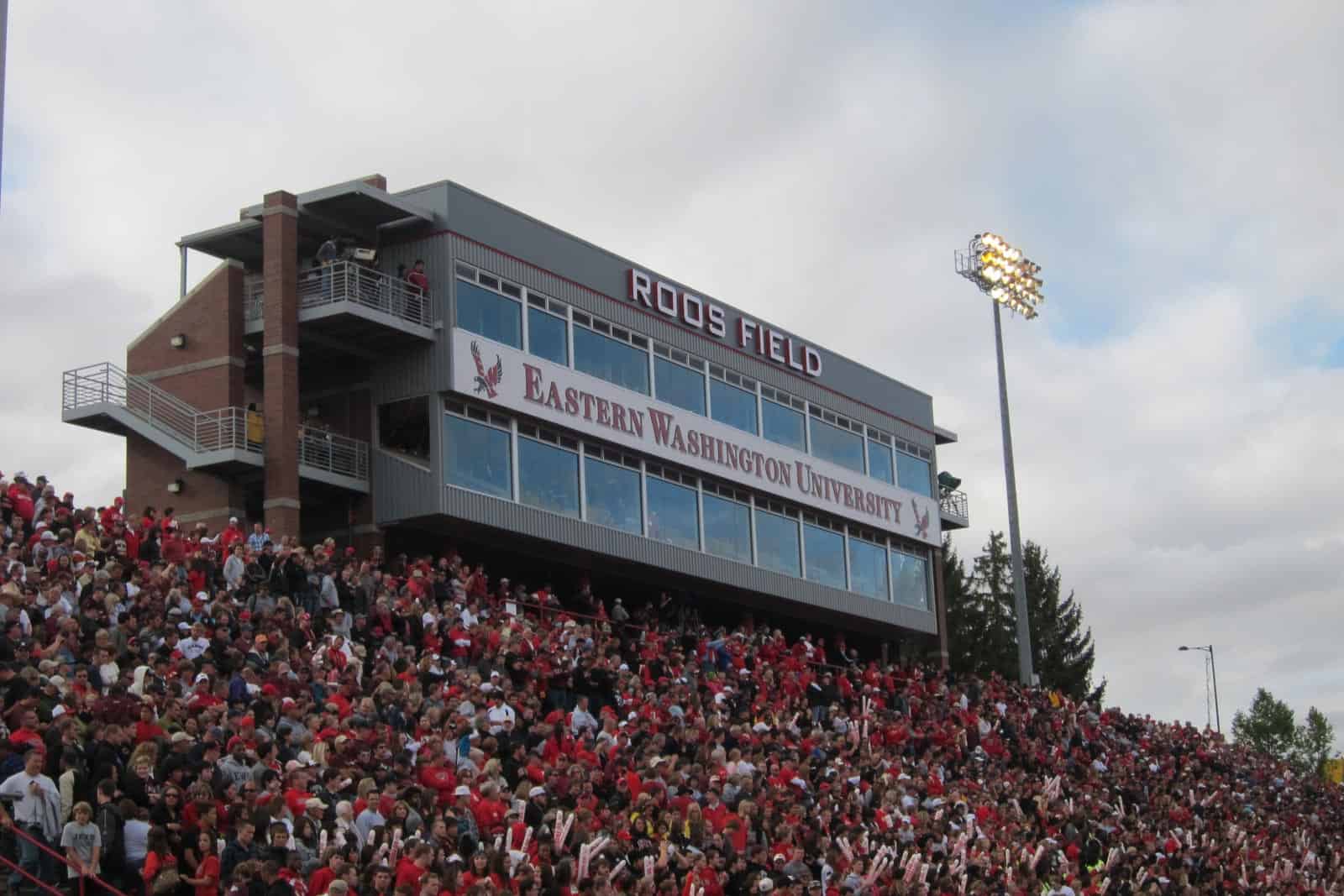 The Western Illinois (WIU) Leathernecks and the Eastern Washington (EWU) Eagles have agreed to reschedule their canceled football game in 2020 to the 2025 season, FBSchedules.com has learned.

Western Illinois was previously scheduled to travel to play Eastern Washington on Saturday, Sept. 12, 2020, but the game was canceled due to the novel coronavirus 2019 (COVID-19) pandemic.

The Leathernecks will now travel to face the Eagles at Roos Field in Cheney, Wash., on Saturday, Sept. 20, 2025, according to a copy of the contract amendment obtained from Eastern Washington University via a state public records request.

The rescheduled contest in 2025 will be the second and final game of a home-and-home series that is now slated to begin at Hanson Field in Macomb, Ill., on Saturday, Sept. 18, 2021.

With the rescheduling of the Gardner-Webb game to 2025, Western Carolina has now tentatively completed their non-conference slate for that season. Other opponents for WCU in 2025 include Wake Forest (Sept. 6) and Campbell (Sept. 27) on the road and Elon (Sept. 13) at home in Cullowhee.

Western Carolina is the first known non-conference opponent scheduled for Gardner-Webb in 2025.