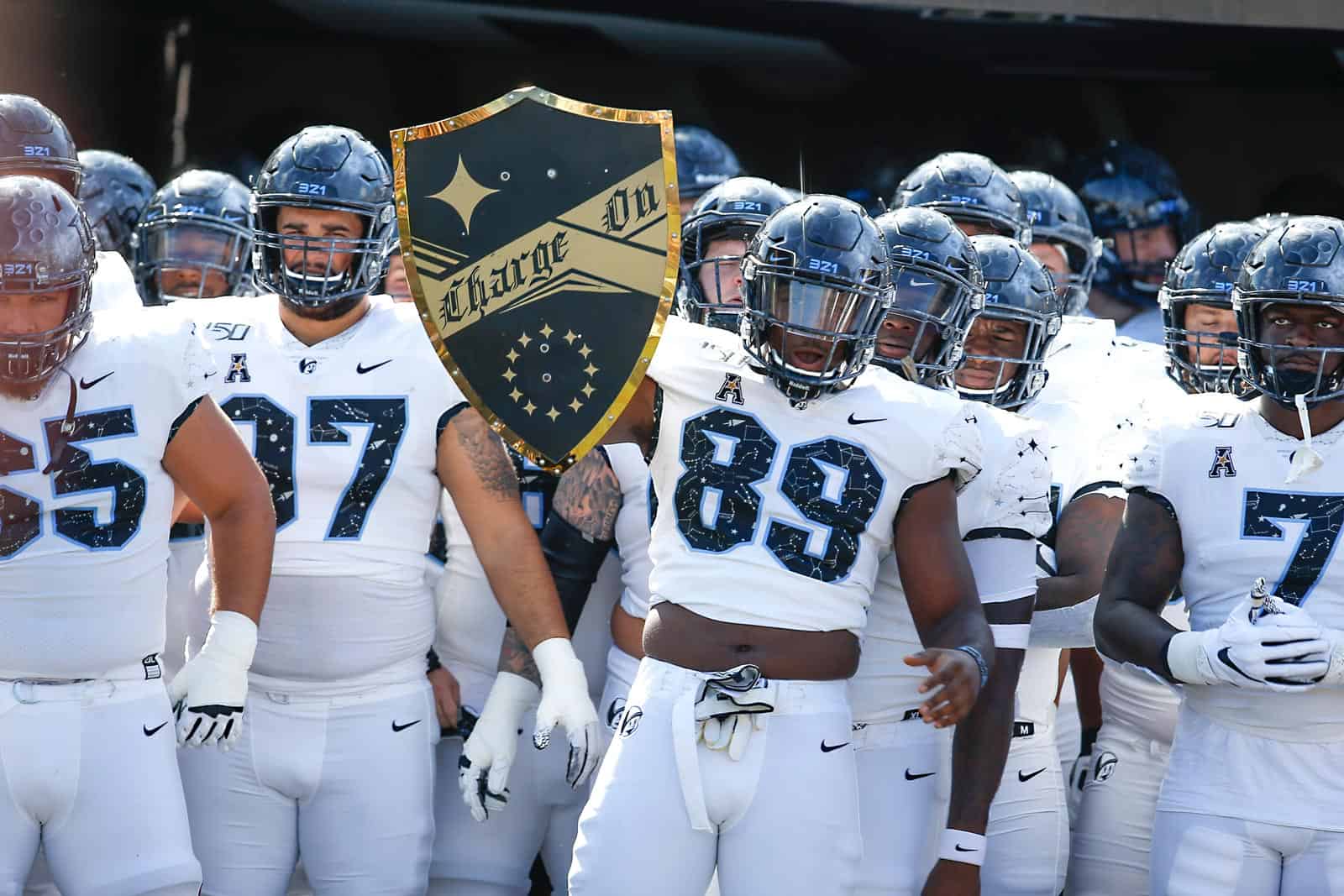 The 2020 UCF Knights at Georgia Tech Yellow Jackets football game has been moved to Friday, September 18, both schools announced on Thursday.

The game, originally scheduled for Saturday, September 19, will be played at Grant Field at Bobby Dodd Stadium in Atlanta, Ga. ESPN approached Georgia Tech to move the contest to Friday night, and the contest will now be televised by either ESPN or ESPN2.

“We’re appreciative to ESPN for its desire to showcase Georgia Tech football and city of Atlanta in primetime,” Georgia Tech director of athletics Todd Stansbury said. “Georgia Tech football under the lights and in the shadow of the Atlanta skyline is one of college football’s great settings, and we’re happy that our student-athletes and fans will have the opportunity to experience night games at Bobby Dodd Stadium twice in the first three weeks of the upcoming season.

The 2020 UCF-Georgia Tech contest is the first of a home-and-home series that will conclude with the Knights hosting the Yellow Jackets at Spectrum Stadium in Orlando, Fla., on Sept. 24, 2022.

“We’re thrilled that ESPN thought enough of this matchup to want to move it into an exclusive prime-time window,” UCF vice president and director of athletics Danny White said.

The kickoff time and specific channel designation will be announced in May when the ACC releases their television schedule for the first three weeks of the 2020 season.