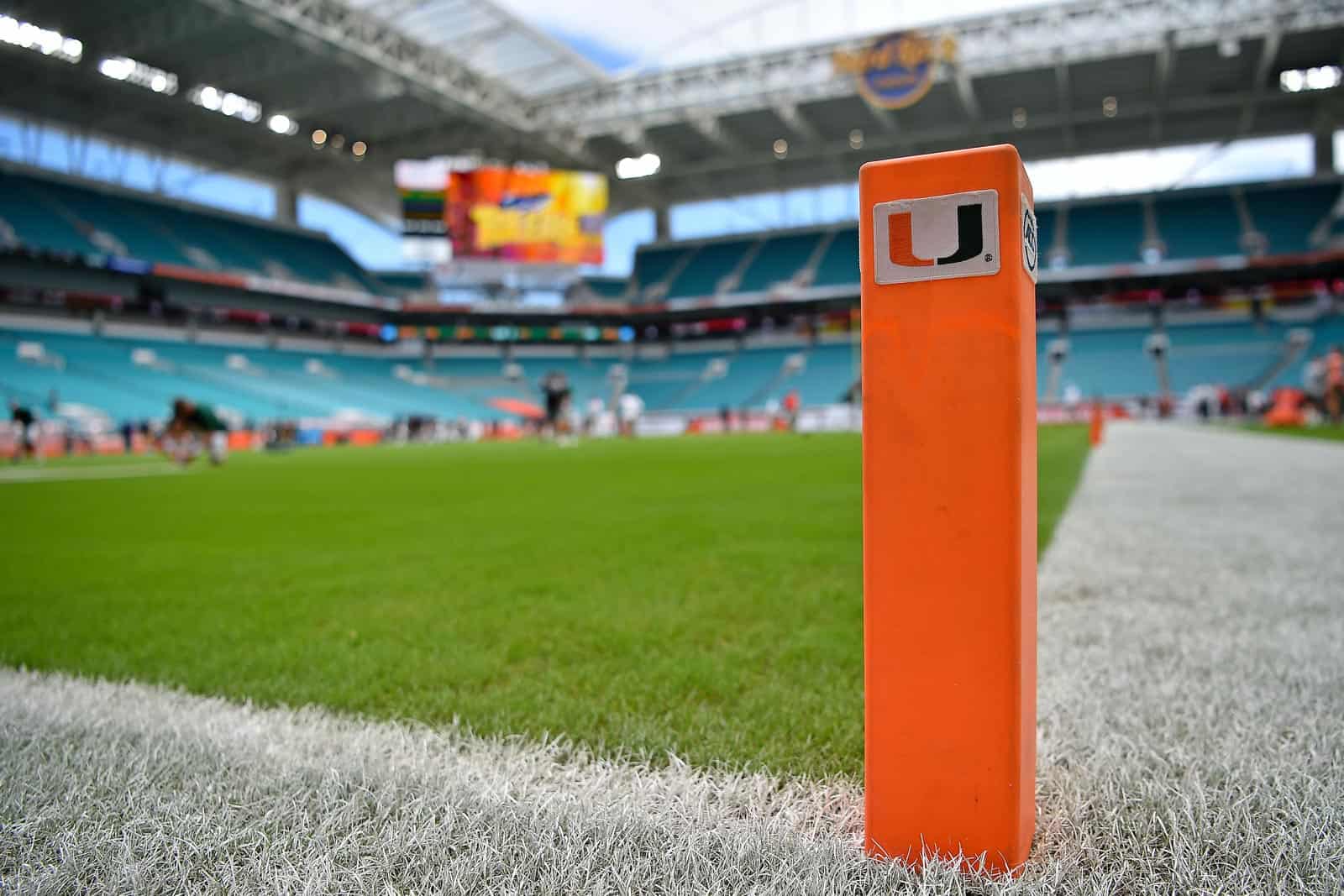 The 2020 UAB Blazers at Miami Hurricanes football game has been moved to Thursday, September 17, both schools have announced.

The game, originally scheduled for Saturday, September 19, will be played at Hard Rock Stadium in Miami Gardens, Fla. The game will mark the first-ever meeting between the two schools on the gridiron.

Kickoff time and television coverage will be announced at a later date, likely when the ACC announces TV for the first three weeks of the 2020 season. The game will appear on an ESPN network or the ACC Network.

The only other game currently scheduled for Thursday, Sept. 19 is also a Conference USA vs. ACC matchup — Charlotte at Duke.

UAB is coming off of a 9-5 season (6-3 C-USA). However, the Blazers fell at Florida Atlantic in the Conference USA Championship Game, 49-6, and to Appalachian State in the R+L Carriers New Orleans Bowl, 31-17.

The Miami Hurricanes had a disappointing season in 2019, finishing 6-7 overall (4-4 ACC). Among the bad losses include at Florida International at Marlins Park, 30-24, and to Louisiana Tech, 14-0, in the Walk-On’s Independence Bowl.

UAB is scheduled to open the 2020 season on Thursday, Sept. 3 at home at Legion Field in Birmingham, Ala., against the New Mexico State Aggies. Miami is slated to open their season two days later on Saturday, Sept. 5 against the Temple Owls at Hard Rock Stadium.