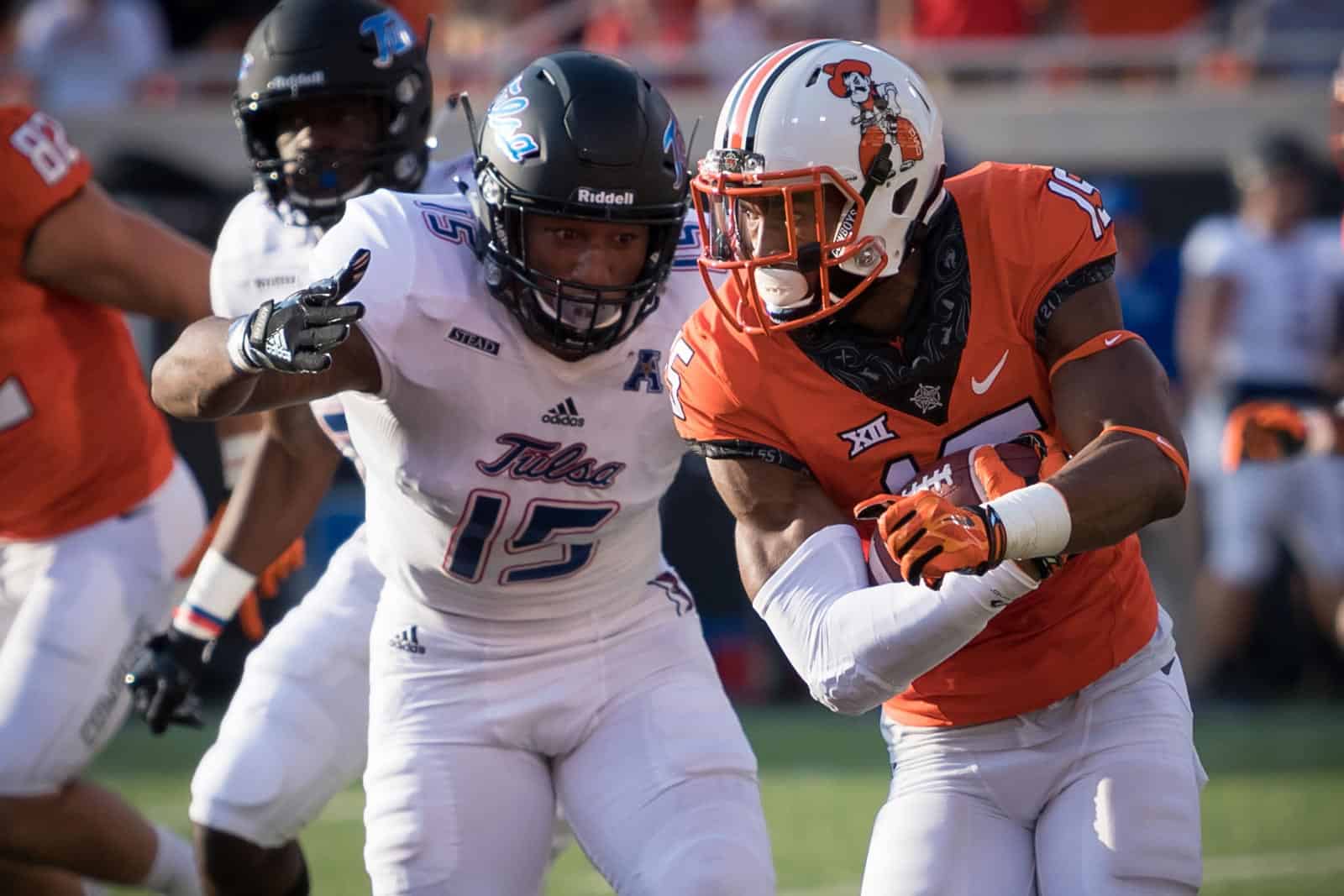 The 2020 Tulsa Golden Hurricane at Oklahoma State Cowboys football game has been moved to Saturday, September 19, both schools announced on Monday.

The game, previously scheduled to be both teams’ season-opener on Saturday, Sept. 12, remains at Boone Pickens Stadium in Stillwater, Okla. Kickoff time and television coverage will be announced at a later date.

The Tulsa-Oklahoma State game was postponed due to the ongoing novel coronavirus 2019 (COVID-19) pandemic.

In attempting to deal with COVID-19 protocols effectively, the Tulsa football team has been limited in practice sessions since the beginning of preseason camp on August 7. Tulsa had a nine-day pause due to multiple positive tests and was limited to seven practices in the 17 days of preseason camp.

“The safety and health of our student-athletes is always at the core of all of our discussions and decisions. Without time to properly prepare physically we would be putting our student-athletes at a greater risk of injury,” said Tulsa vice president & director of athletics Dr. Derrick Gragg, . “An open date for both schools presented us with the opportunity to reschedule the game for a week later. I’m appreciative of Mike Holder and Oklahoma State University for their cooperation in coming to this decision.”

In their most recent matchup in 2019 in Tulsa, Oklahoma State defeated Tulsa 40-21. The Cowboys have won seven straight games over the Golden Hurricane and currently lead the overall series 42-28-5.