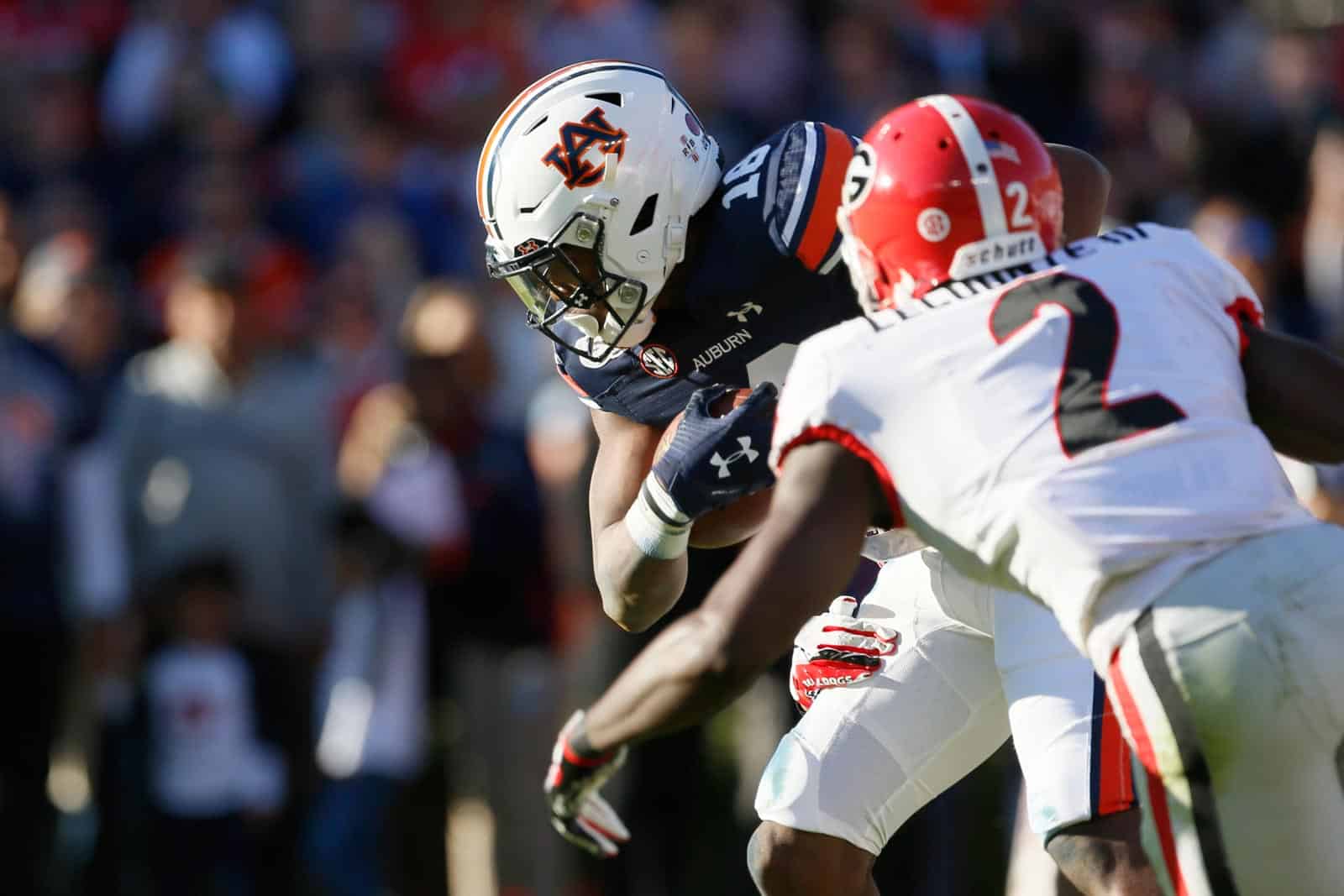 Welcome to Week 5 of 2020 SEC Football Predictions, although to the conference it’s only Week 2. Confused? I can’t help you there. Let’s dive in!

Florida is really good. Whether Dan Mullen can live up to the hype for an entire season remains to be seen. South Carolina won’t be the team to ruin the Gators season, but they will put up a fight.
PREDICTION: Florida 34, South Carolina 24

Tennessee found a way to win at South Carolina on Saturday night in a game they probably lose if it were any year between 2008 and 2019. Missouri did not look terrible against Alabama, but they were so mismatched that getting any idea of how good or bad they will be in this game is nearly impossible.

Because the Vols are a little more established at this point of the season, I’m giving the edge to Tennessee. Vegas is giving an 11.5-point edge, but I wouldn’t be too sure of that number.
PREDICTION: Tennessee 28, Missouri 21

Alabama looks like a team that only allowed COVID-19 a 15-minute viewing period with the media. Organizations that have great leaders seem to perform no matter the circumstances.

Texas A&M almost lost to a Vandy team that barely had enough players to field a team. Don’t let the first week rust fool you. Alabama will win, but A&M won’t look as rusty as they did last week.
PREDICTION: Alabama 38, Texas A&M 10

If you’ve paid any attention at all to teams coached by Lane Kiffin, you’ll notice they are really competitive in his first season. In his first season at Tennessee (2009), the Vols were a field goal kicker away from ruining Alabama’s first national championship season under Nick Saban. At FAU, his team dominated C-USA. Last week’s opener against No. 3 Florida was not a complete beatdown at the hands of the Gators. The 51-35 loss was pretty on-brand for the no-defense Rebels, but the offense looked much sharper than many of the other SEC teams in the opening week of the season.

Kentucky played Auburn as close as everyone thought they would in the first half, but the Wildcats never seemed to recover from the bad non-touchdown call followed by an interception on the next play. The Kentucky ball carrier seemed to be down three yards inside the end zone, but the official spotted the ball at the one-inch line.

The Cats are favored by 6.5 points in Lexington over the Rebels, but don’t be surprised if Ole Miss wins outright. Kentucky’s defense will be the difference in a game that should be entertaining. Can you find two sentences ride that ride the fence better than the previous two I just wrote? No. Or yes.
PREDICTION: Kentucky 41, Ole Miss 40 OVERTIME

The world was still three years away from the theatrical release of  The Wizard of Oz and Gone With The Wind when Auburn and Georgia last played in a month other than November (10/23/36).

Georgia’s quarterback situation in last week’s road win at Arkansas was the epitome for “The gameplay may be a little ugly early in the season.” Stetson Bennett and D’Wan Mathis did enough to get the win, but a similar performance Saturday night will have Auburn fans throwing toilet paper on trees by halftime.

Bulldog fans will be barking deep into the night if Kirby Smart doesn’t have JT Daniels under center at some point during this game if the offense is as bad as it was last week.

Auburn didn’t look overly impressive against Kentucky in last week’s win, but quarterback Bo Nix was solid and the Tigers improved as the game progressed. That consistent improvement will continue Saturday night at Sanford Stadium as the Bulldogs find themselves with an early-season conference loss.
PREDICTION: Auburn 27, Georgia 17

Boy. Mike Leach has nowhere to go but down after his Mississippi State debut included a win at defending national champion, No. 6 LSU, and an SEC record-breaking performance from a quarterback (KJ Costello) who arrived on campus just a few months after his head coach. We knew LSU would be down a little bit and that Mike Leach would provide a spark to the offense in Starkville, but good grief, man. Pace yourself.

Arkansas looked much better than expected in their “it was closer than the final score indicated” loss to Georgia. How much was Arkansas’ improvement and how much was Georgia’s stank remains to be seen.

This game looked much different a week ago. Then LSU gave up a season’s worth of passing yards to KJ Costello Montana Brady Manning while Vanderbilt was one possession away from upsetting Texas A&M in College Station. LSU gets a pass (no pun intended, but pleasantly accepted) because they hit a buzzsaw on the first game of the season with basically no one but the head coach remaining from last year’s national championship team.

Vanderbilt had no excuse competing with A&M. If you read or listened to anything about the Commodores prior to last Saturday’s game, it almost sounded as if Vandy barely had enough players to field a team.

I’m not a gambling man, but it’s not a gamble if it’s certainty. The over/under is 49 at the time this was written. If Vandy can score as many as 10 points, that 49 number should be easily shattered.
PREDICTION: LSU 41, Vanderbilt 20