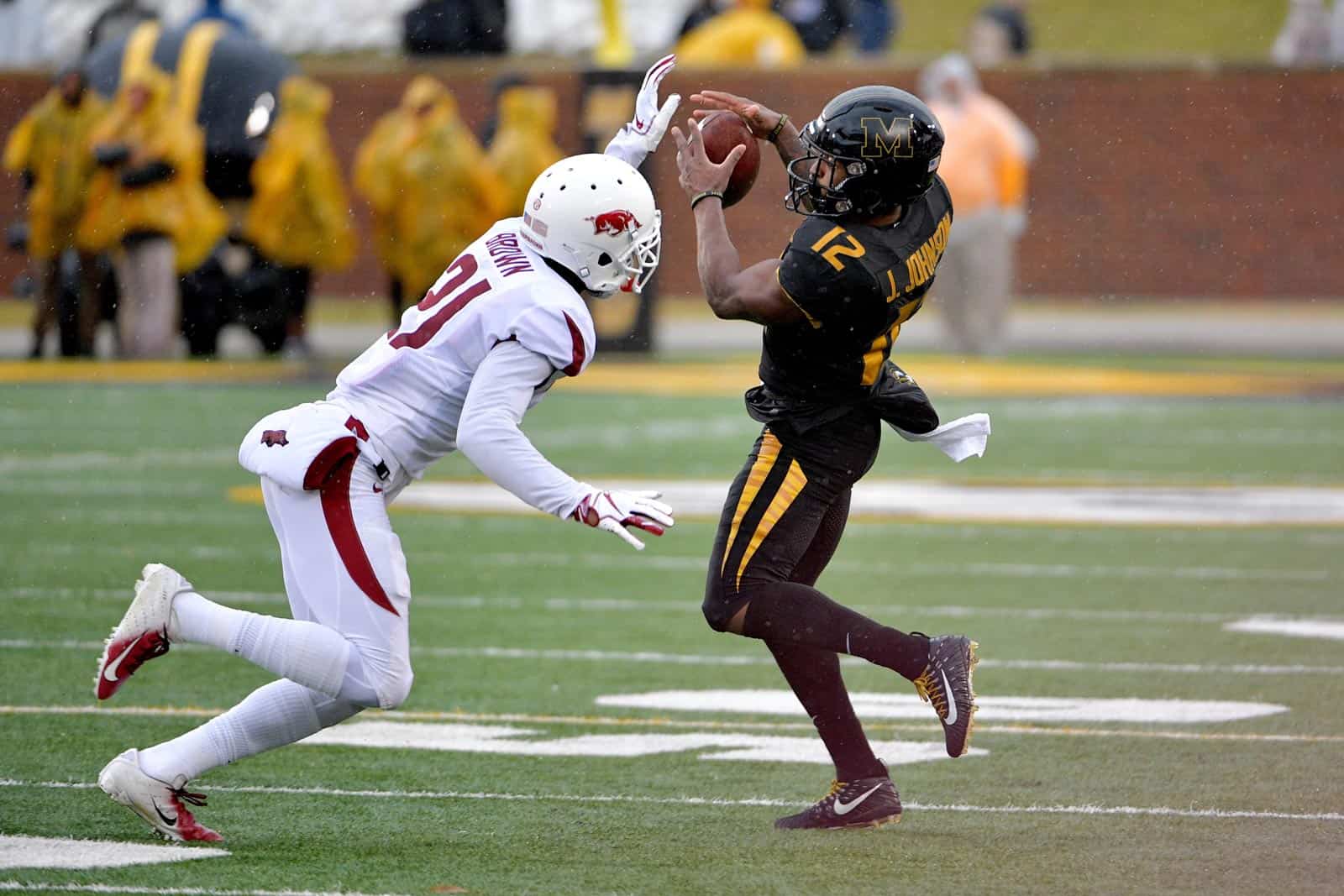 It’s Championship Week…. No, wait. It’s December 5th, AKA, Week 14 of the college football season. 2020 has given us a sneaky little stocking stuffer late in the year as we get another three weeks of football before Christmas and we only have to wait just under two weeks for the College Football Playoff to begin once the final game is played on December 19th.

I know there’s a vaccine on the way, but that comes in a distant second place to the “more college football” gift, am I right? 2020, y’all.

Postponed Games
As of this moment, I think we are good to go on all games. Maybe.

Texas A&M is really focused on Ohio State not deserving the No. 4 spot in the College Football Playoff rankings. Auburn will force the Aggies to turn that attention to Jordan-Hare Stadium in a near-disastrous road trip. A&M will win, but not without a few cardiac events for Aggies fans.
PREDICTION: Texas A&M 24, Auburn 21

The last time these two played in December, Tennessee won in a game for the ages.

This game will be televised on the SEC Network in the event you no longer have access to CBS.
PREDICTION: Kentucky 24, South Carolina 13

Revenge is a dish best served on the plate of Nick Saban. He’s guaranteed to eat the entire dish.

Alabama’s biggest weakness heading into the rescheduled matchup against LSU Saturday night in Baton Rouge is the fact that revenge seems to be in the forefront of many of the Tide players’ minds. Then again, revenge was on the menu in last Saturday’s, 42-13, Iron Bowl win over Auburn.

LSU hasn’t scored in Baton Rouge in this series since 2014. We may be discussing this same statistic before the 2022 game.
PREDICTION: Alabama 55, LSU 0