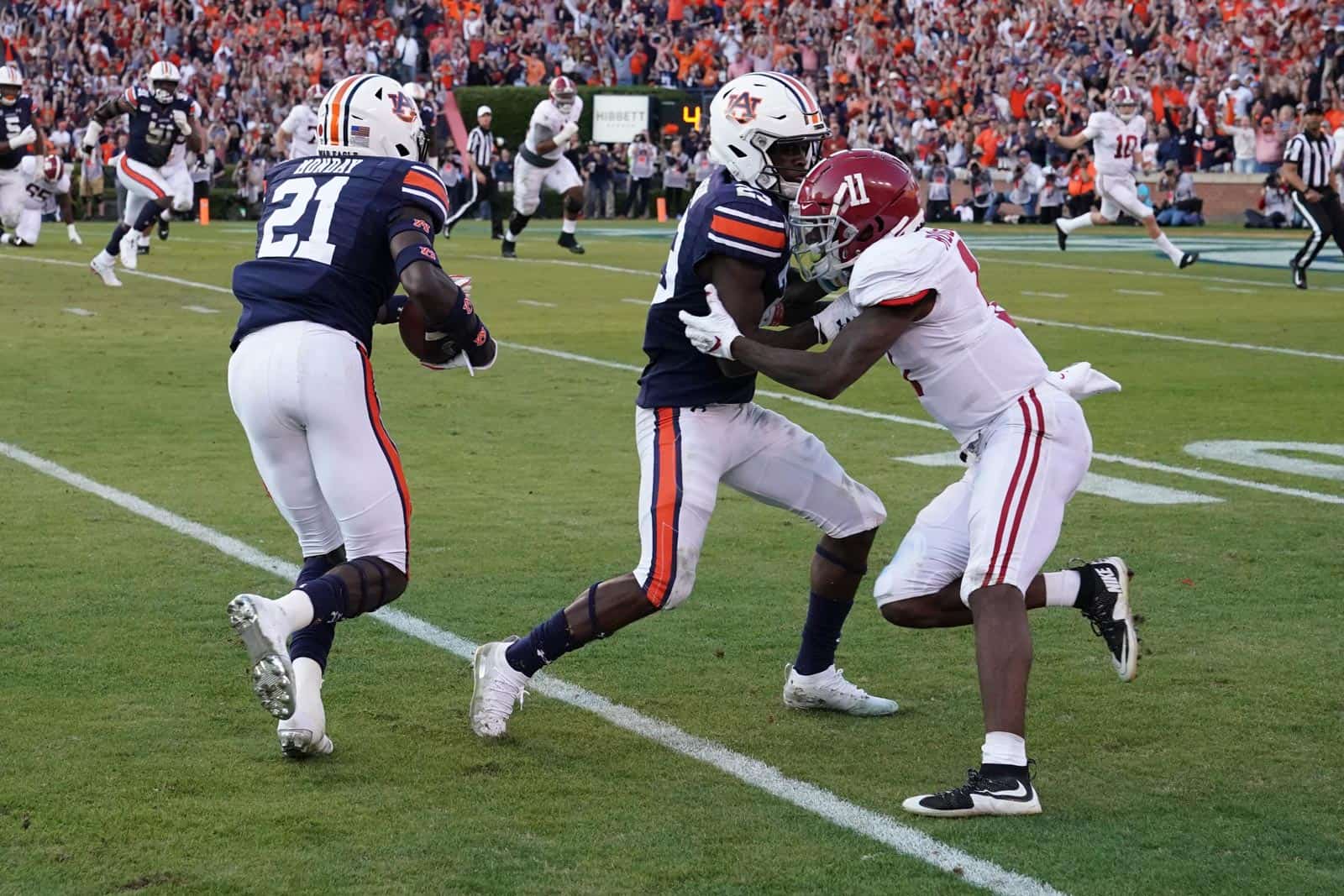 This is where we say something about how crazy 2020 is and move on to the predictions.

Postponed Games
Some games have been postponed, but teams that are not the reason for the postponement have rescheduled make-up games. This feels like little league baseball.

Kyle Trask is on pace to score more touchdowns than any player in the history of football. And he may do it in less than ten games. Florida will keep their steady pace of yards and wins going as the December 19th showdown with Alabama seems more and more likely each week.

Kentucky should be proud for playing the game last week against Alabama. They could have easily decided not to play since they were missing 10 key players. This week’s trip to Gainesville won’t be any more pleasant than last week’s trip to Tuscaloosa.
PREDICTION: Florida 52, Kentucky 12

Vanderbilt is not playing all that badly. They are 0-7, but there are signs of potential there at quarterback, running back, and wide receiver.

COVID-19 feels like it has hit these two teams as much or more than anyone this season. Missouri should win, but Vanderbilt will improve.
PREDICTION: Missouri 31, Vanderbilt 21

Nick Saban done got that ‘Rona. No false truthy positives this time. It’s the real deal and he will not be on the sidelines for the 2020 Iron Bowl.

Mac Jones will come out fired up and ready to rule the day until he’s forced to calm down and just be the same guy that has earned Heisman contender status and led his team to another No. 1 debut in the College Football Playoff rankings. Mac played so well last year, but his two interceptions were returned for touchdowns as Auburn stole another one inside the cursed (for visitors) Jordan-Hare Stadium.

Mac Jones will settle in and get all the payback he wants Saturday afternoon inside Bryant-Denny Stadium.

The combined record for this year’s Egg Bowl is a very pedestrian 5-9, and it may be the most anticipated game between the Rebels and Bulldogs in a decade or more. Lane Kiffin and Mike Leach bring some fun and flavor this Thanksgiving weekend and I, for one, am so for very thankful for both of them. I can’t wait to see how this one turns out.
PREDICTION: Ole Miss 69, Mississippi State 63

I know we’ve all had some fun at the expense of LSU’s average and unimpressive performance leading to a 3-3 record in 2020, but I’m not buying that the Tigers are done getting better. I wrote them off last week before the Arkansas game, but I did the same with Texas A&M just a few weeks earlier right before they beat the Hogs. LSU has a freshman quarterback that is gaining confidence alongside a ton of other four and five-star talent.

All the Aggies have done since losing to Alabama back in September is beat Kyle Trask and the Gators and debut in the College Football Playoffs at the enviable No. 5 slot. That No. 5 ranking is a fun place to be. Just sitting there waiting for one of the top four teams to lose and knowing one of them will because at least two of them will face each other before the season is over.

Kellen Mond is playing great football at the right time. Jimbo Fisher and the Aggies have proven me wrong this November.
PREDICTION: Texas A&M 34, LSU 21

Did I not tell y’all last week what everyone would be doing this week? I did. How many people were talking about JT Daniels and asking, “Why ain’t Kirby been playing him all year, Pawwwwl?” The answer is 241. Two-hundred forty one people said it.

Get ready. Those people are going to be talking even louder this week when Daniels throws for a mile and looks like a Heisman contender against the Gamecocks in Columbia.
PREDICTION: Georgia 35, South Carolina 13