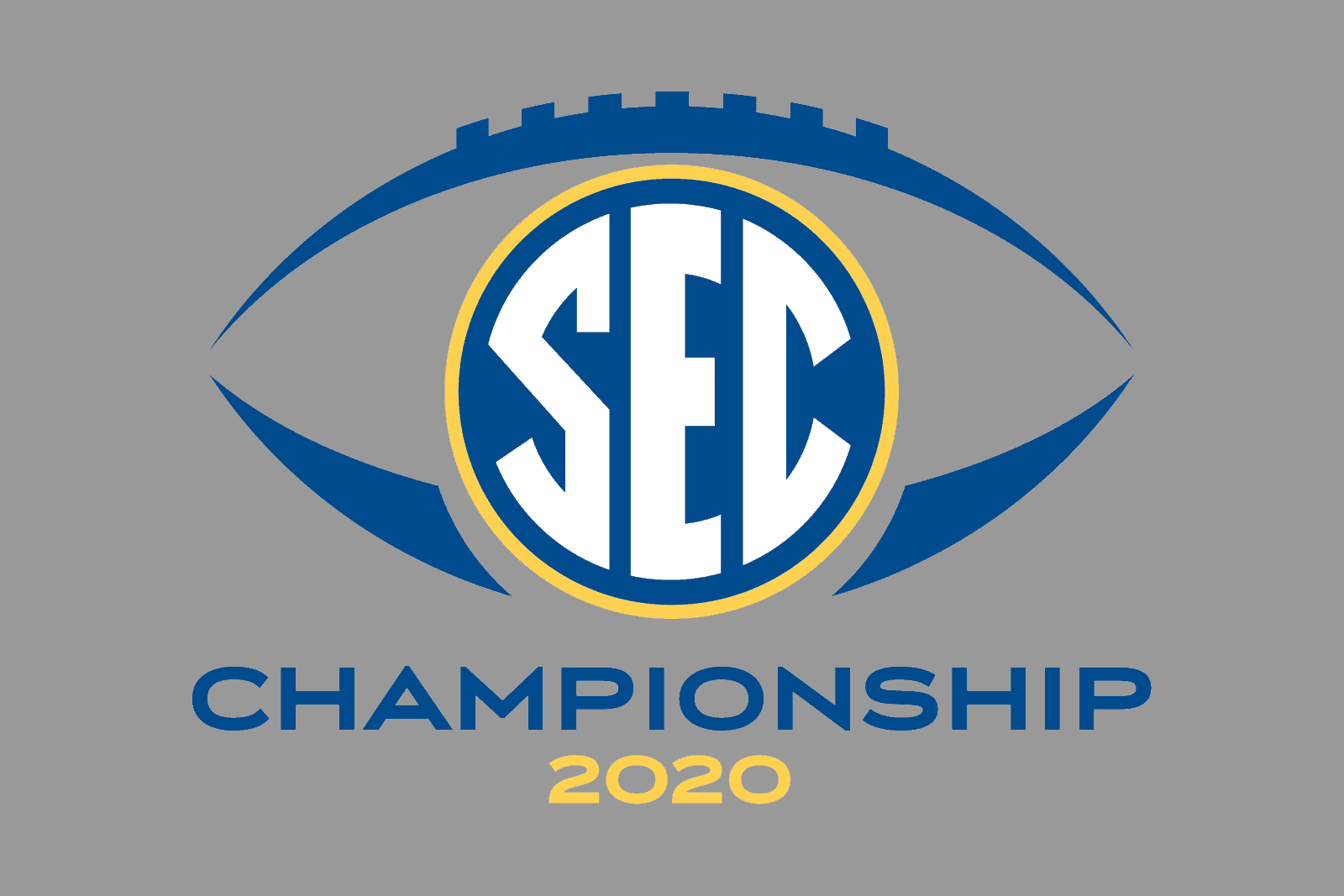 The 2020 SEC Championship Game is set with the No. 1 Alabama Crimson Tide taking on the No. 7 Florida Gators. The game will be played on Saturday, Dec. 19 at Mercedes-Benz Stadium in Atlanta, Ga.

The SEC Championship Game, which began in 1992, is now on it’s 29th edition. The first two games were played at Legion Field in Birmingham, Ala., with the next 23 at the Georgia Dome in Atlanta. Mercedes-Benz Stadium, which opened in 2017, is now hosting its fourth SEC Championship matchup.

The seventh-ranked Florida Gators claimed the East Division crown with an 8-2 record. Florida will also be playing in its 13th SEC Championship Game and is 7-5 in those contests. Florida’s last victory was in 2008 against Alabama, 31-20.

Alabama will likely advance to the College Football Playoff Semifinals regardless of the outcome in the SEC Championship Game. Florida would need some other teams to lose to make the CFP, while the Gators would certainly be out if they suffer their third loss of the season.

Brett McMurphy of Stadium currently projects Alabama to advance to the College Football Playoff Semifinal at the Allstate Sugar Bowl to face the Clemson Tigers, while Florida is projected to play the Iowa State Cyclones in the Goodyear Cotton Bowl.