2020 Pac-12 football schedule to start in mid-September, per report 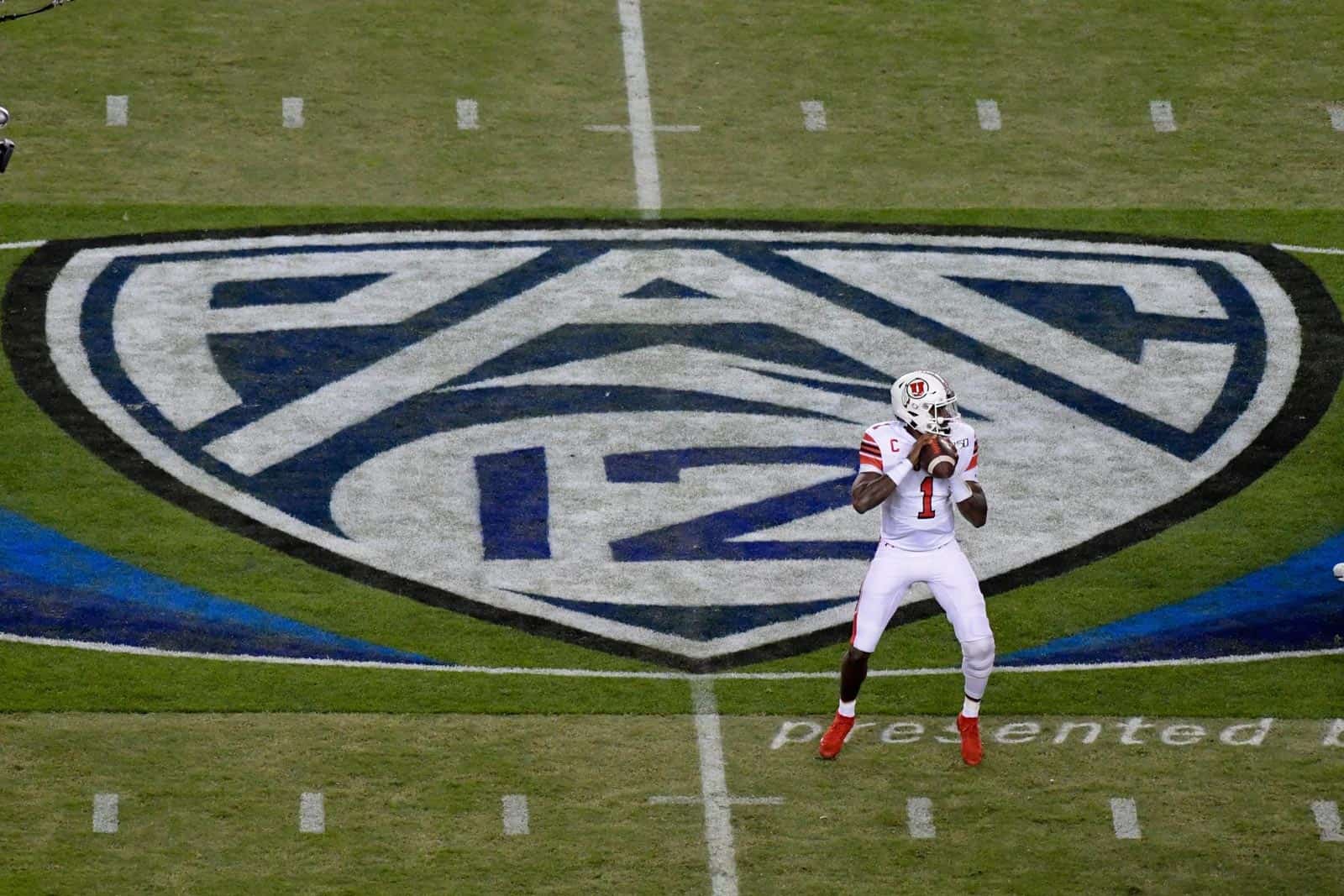 The 2020 Pac-12 Football Schedule will start in mid-September, per a report from Jon Wilner of The Mercury News.

Due to the ongoing coronavirus 2019 (COVID-19) pandemic, college football schedules that have been set for months have been turned upside down. Four FCS conferences have canceled their fall seasons with possibly more on the way.

On July 10, the Pac-12 announced that they were canceling all non-conference games and instead will play a conference only schedule in 2020. That move gives them the flexibility to adjust their own schedule around the pandemic.

According to the report, the 2020 Pac-12 football schedule will be unveiled next week following approval by presidents and chancellors.

“It is expected to include the following: A 10-game regular-season, with each team playing its division opponents and five crossover games,” Wilner stated. “Season openers have been scheduled for Sept. 19, or what would have been Week Three on the original 2020 calendar. At least two bye weeks are built into the lineup, creating windows for games that cannot be played as scheduled.”

The 2020 Pac-12 Championship Game is currently scheduled for Friday, Dec. 4 at the new Allegiant Stadium in Las Vegas, Nevada. That remains an option, but it could also be played the weekend of Dec. 11-12 or Dec. 18-19, per the report.

Pushing back the Pac-12 Championship Game, or any other conference championship games, to Dec. 18-19 would also require an adjustment to the bowl schedule, which has not been finalized yet.