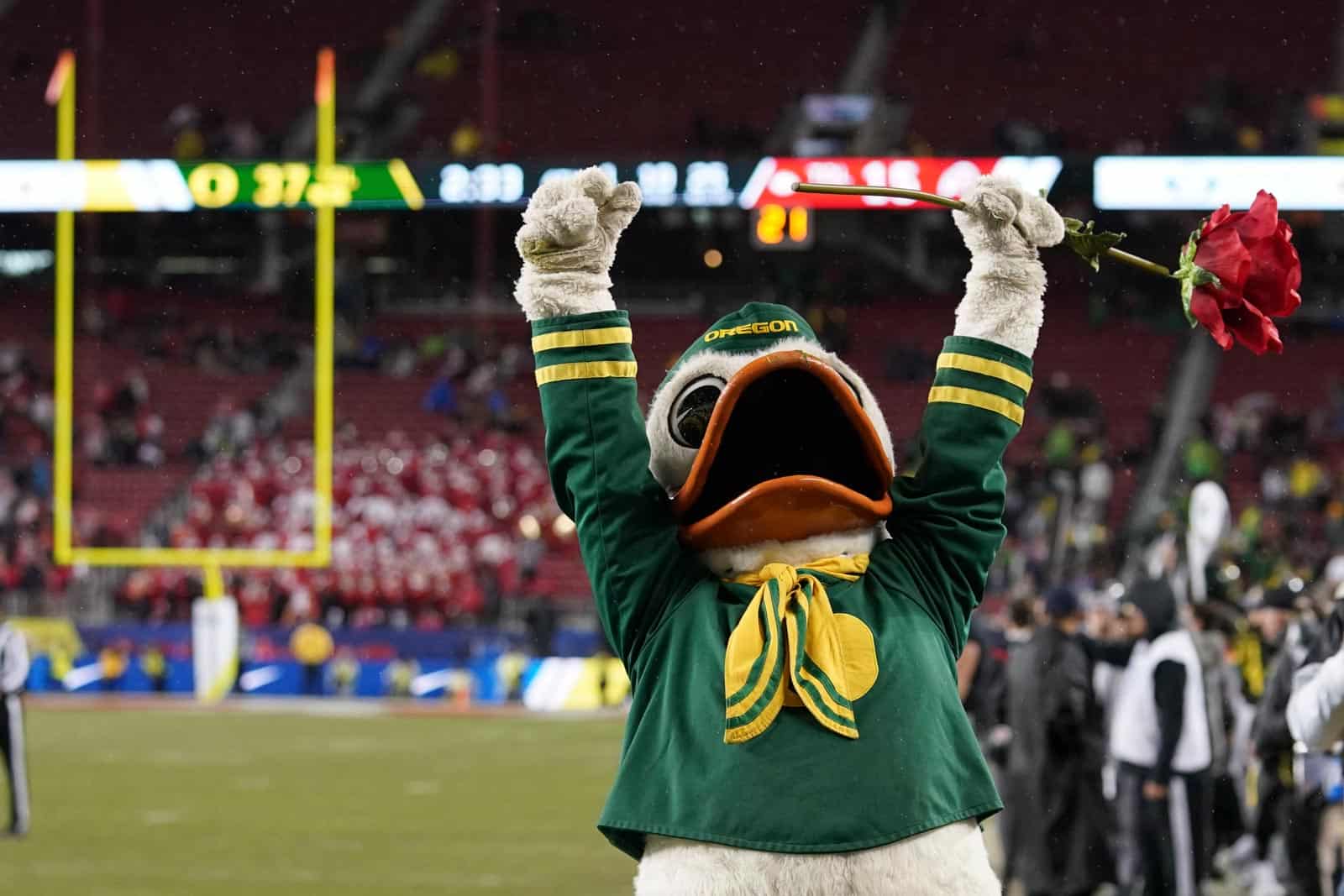 Oregon opens the 2020 season on Saturday, September 5 at home at Autzen Stadium in Eugene, Oregon, against the North Dakota State Bison, winners of the last three FCS National Championships.

Other non-conference opponents for Oregon in 2020 include the Ohio State Buckeyes and the Hawaii Rainbow Warriors, both at home.

Below is the 2020 Oregon Ducks football schedule, as well as a link to the complete schedule. Links to buy tickets for each game as well as kickoff times and TV will be added later when they are announced.