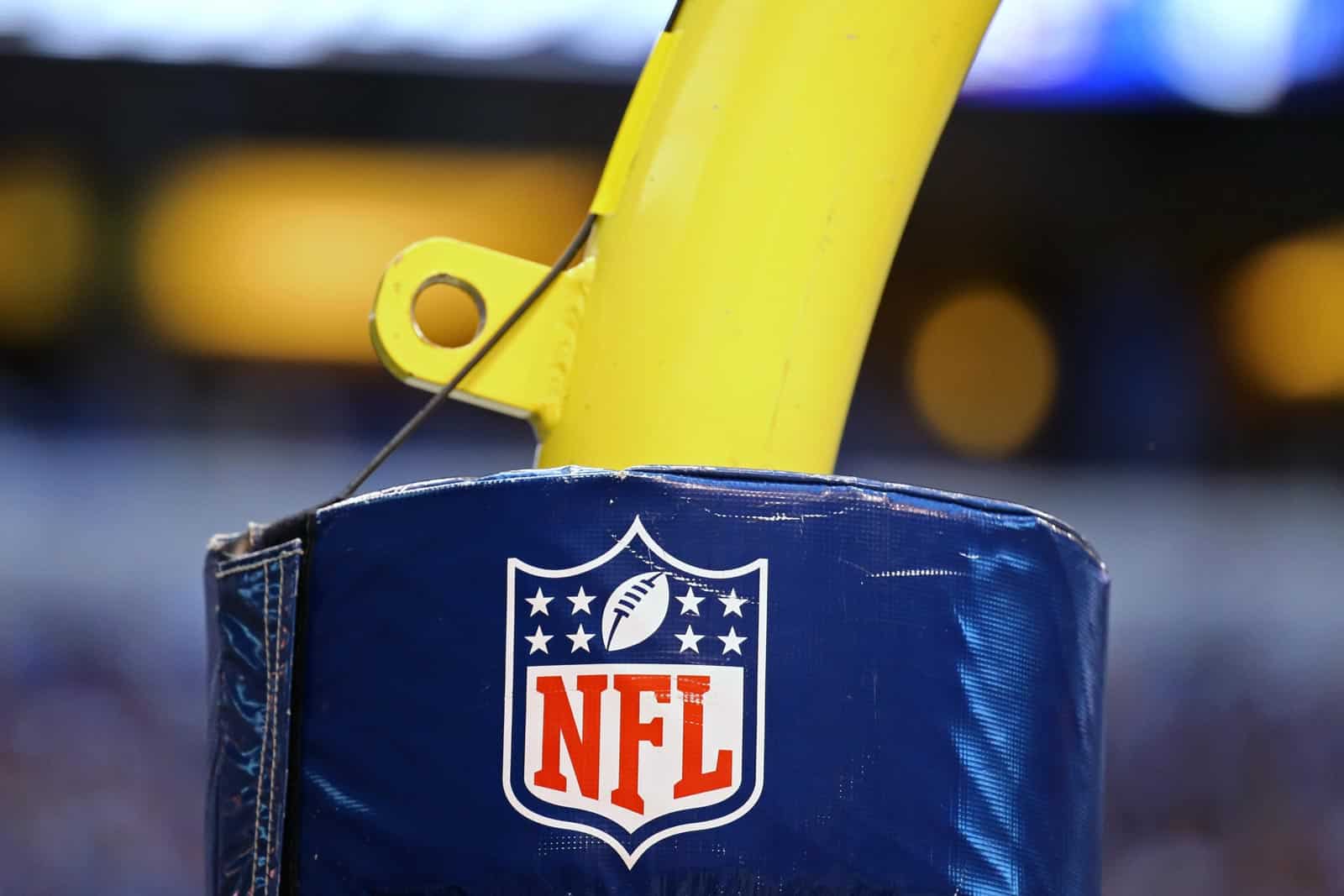 The 2020 NFL Draft Schedule is set and kicks off with round one on Thursday, April 23.

The draft was previously scheduled to take place in Las Vegas, Nevada, but the novel coronavirus 2019 (COVID-19) pandemic forced those plans to be canceled. Instead, selections for the 2020 NFL Draft will take place via videoconferencing from their homes.

First-round selections will be announced by NFL commissioner Roger Goodell from his home in Bronxville, N.Y.

Round one of the 2020 NFL Draft begins at 8:00pm ET and it will be televised by the NFL Network and ESPN. The draft will also be available on broadcast television via ABC with its own distinct telecast for the first three rounds.

ABC will the simulcast the NFL Network and ESPN feed for rounds four through seven. Streaming will also be available for all rounds via the NFL and ESPN apps and at NFL.com/Watch.

Rounds two and three of the NFL Draft begin at 7:00pm ET on Friday, April 24. The final rounds of the draft, rounds four through seven, will begin at 12:00pm ET on Saturday, April 25.

The Cincinnati Bengals have the first pick in the 2020 NFL Draft. Below is the order of selections for the entire first round: