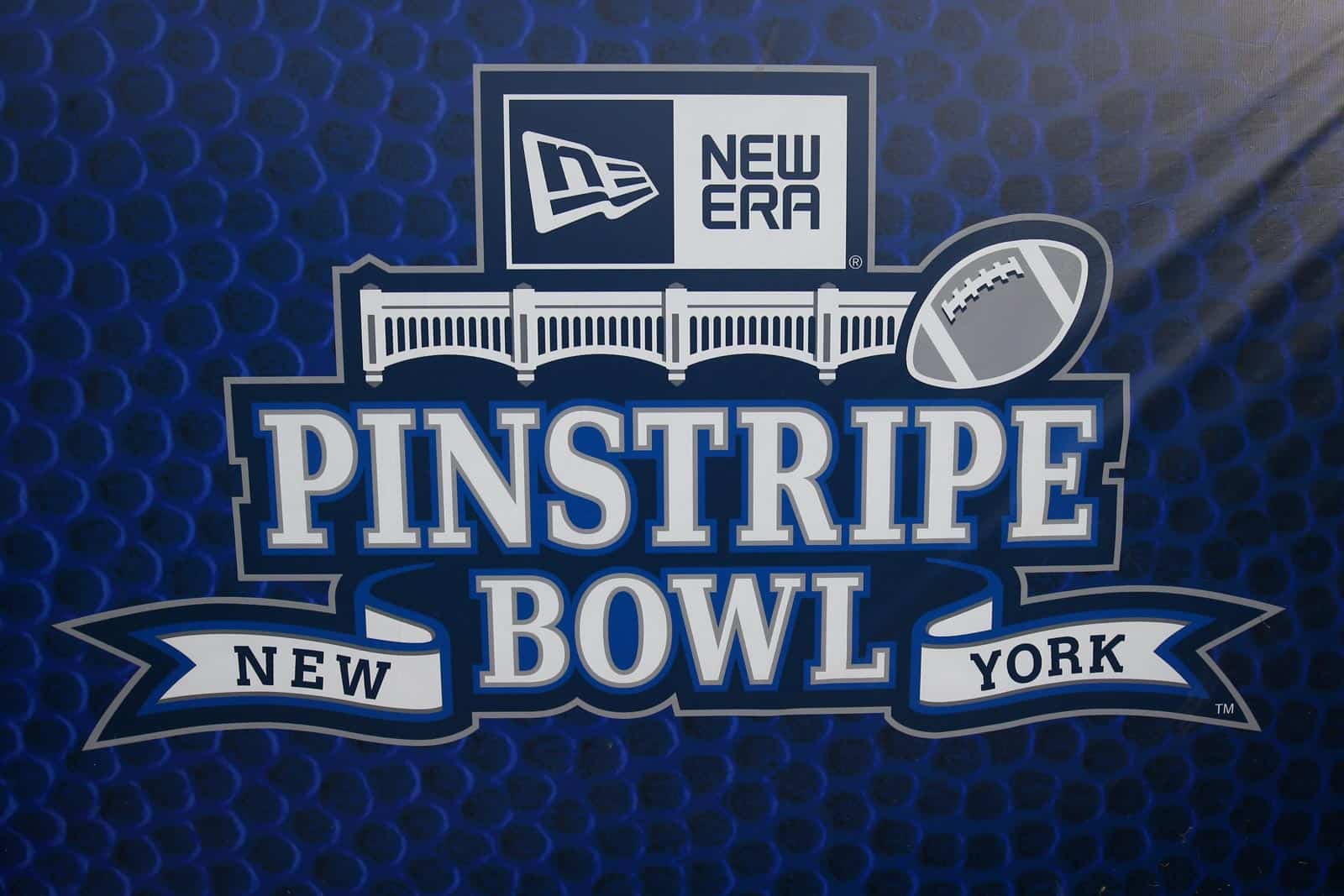 The 2020 New Era Pinstripe Bowl will not be played this season due to complications from COVID-19, the bowl game organizers announced on Friday.

The game, which was set to be the 11th edition of the contest, was canceled due to “…recent increase in coronavirus cases, which has led to the imposition of various travel restrictions and the cancellation of many college football games, including those in the Big Ten and ACC Conferences.”

The game was scheduled to feature teams from the ACC and Big Ten squaring off at Yankee Stadium in Bronx, N.Y., on Tuesday, Dec. 29, 2020.

The Las Vegas Bowl is tentative and a decision on the status of the contest should be announced soon.

Bowl Season is currently set to kickoff on Saturday, Dec. 19 with the Tropical Smoothie Café Frisco Bowl at Toyota Stadium in Frisco, Texas. The game will feature two teams from either the American, Conference USA, MAC or Mountain West.

I had read that the Las Vegas Bowl was late to announce, in part, because they couldn’t find an available TV time slot. Pinstripe did not have a great time slot, but this one is now open.