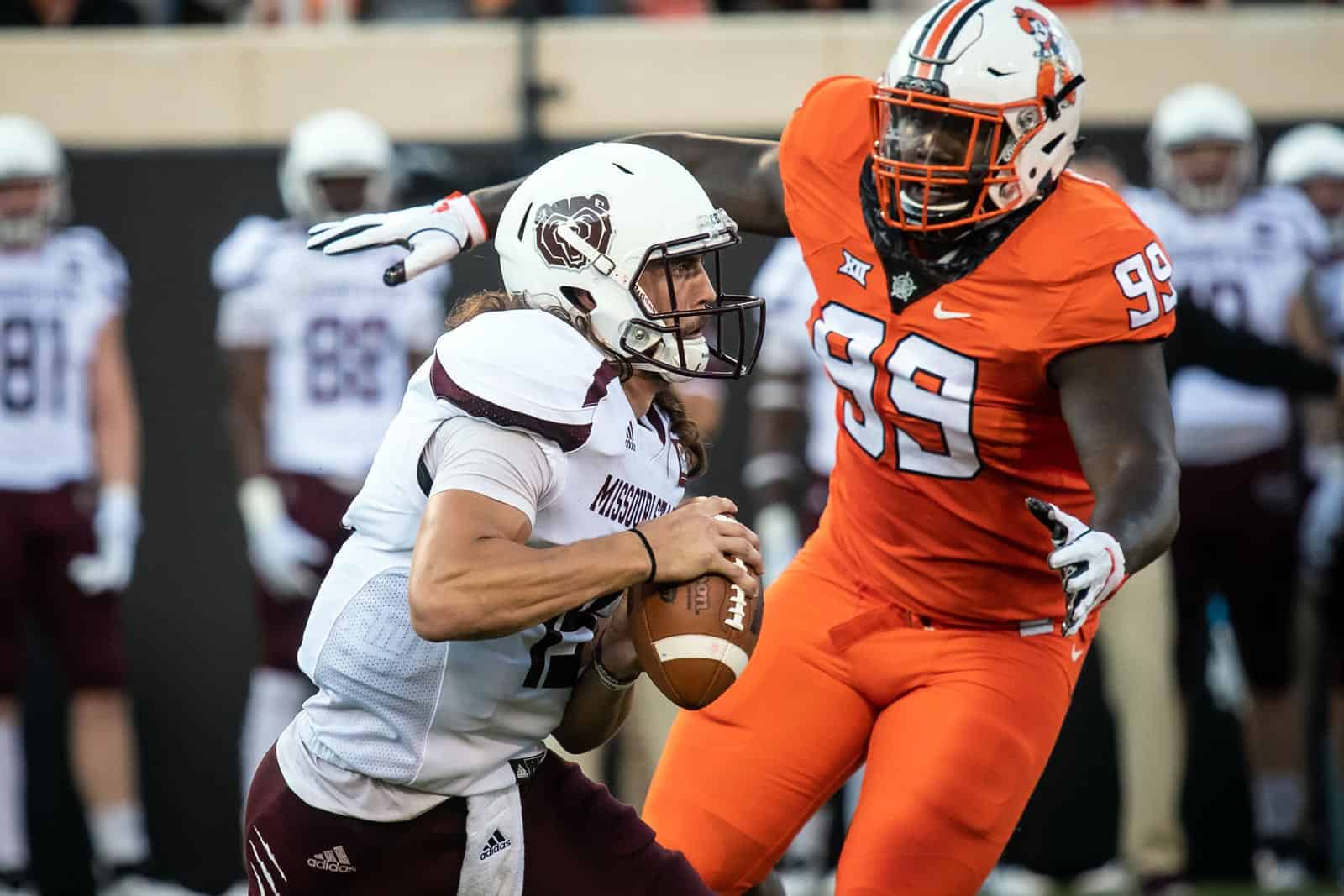 The Missouri State Bears and Tarleton State Texans have agreed to reschedule their postponed football game in 2020 to the 2027 season, FBSchedules.com has learned.

Tarleton State was scheduled to host Missouri State at Memorial Stadium in Stephenville, Texas, on Saturday, Nov. 7, 2020, which was set to be the first game of a home-and-home series. However, the game was postponed due to the novel coronavirus 2019 (COVID-19) pandemic.

Missouri State will now travel to take on Tarleton State on Saturday, Aug. 28, 2027, according to a copy of an amendment to the original contract obtained from Tarleton State University via a Texas Public Information Act request.

That date, August 28, 2027, is the Saturday prior to Labor Day weekend, which is dubbed Week Zero. Neither team is currently scheduled to play Hawaii that season, so in order for the game to be played in Week Zero, it would have to be a nationally televised contest, per NCAA rules.

With the 2020 game rescheduled for 2027, the home-and-home series will now begin with Tarleton State traveling to take on Missouri State at Robert W. Plaster Stadium in Springfield, Mo., on Sept. 21, 2024. That is the original date that the series was to conclude.

Missouri State, a member of the Missouri Valley Football Conference, now has three non-conference games scheduled for the 2027 season. The Bears are also slated to play at the Kansas Jayhawks on Sept. 4 and host the Murray State Racers on Sept. 11.

The Bears are the first scheduled opponent for Tarleton State in 2027. The Texans are a Football Championship Subdivision (FCS) Independent and play their first season at the FCS level this spring.