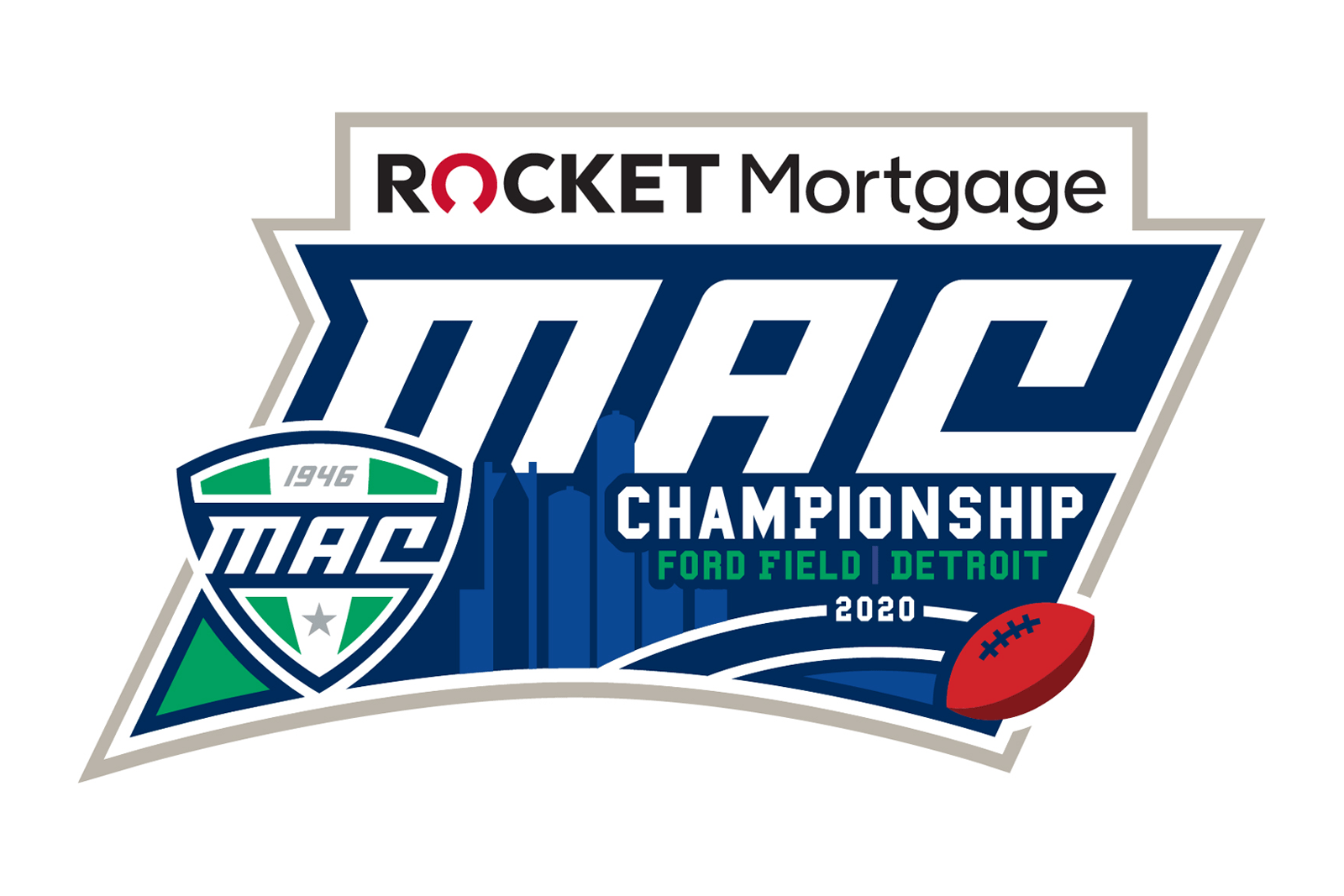 The 2020 MAC Championship Game is set with the Ball State Cardinals taking on the Buffalo Bulls. The game will be played on Friday, Dec. 18 at Ford Field in Detroit, Mich.

The Buffalo Bulls clinched the East Division title of the Mid-American Conference with an undefeated 5-0 record. Buffalo won the MAC Championship Game in 2008 and and will be making their third overall appearance in the game.

The Ball State Cardinals finished 5-1 in the MAC’s West Division, one game in front of Toledo and Western Michigan. The Cardinals have appeared in the MAC Championship Game once previously, a 42-24 loss to Buffalo in 2008.

In their most recent meeting in 2017, Buffalo traveled to Muncie, Ind., and defeated Ball State 40-24. The two schools have met 11 times on the gridiron with Ball State holding a 9-2 advantage.

In his latest bowl projections, Stadium’s Brett McMurphy has Ball State facing the Boise State Broncos in the Arizona Bowl and Buffalo taking on the Louisiana Ragin’ Cajuns in the Camellia Bowl.

I got Buffalo to win, I really don’t get why (besides COVID) that they aren’t ranked.