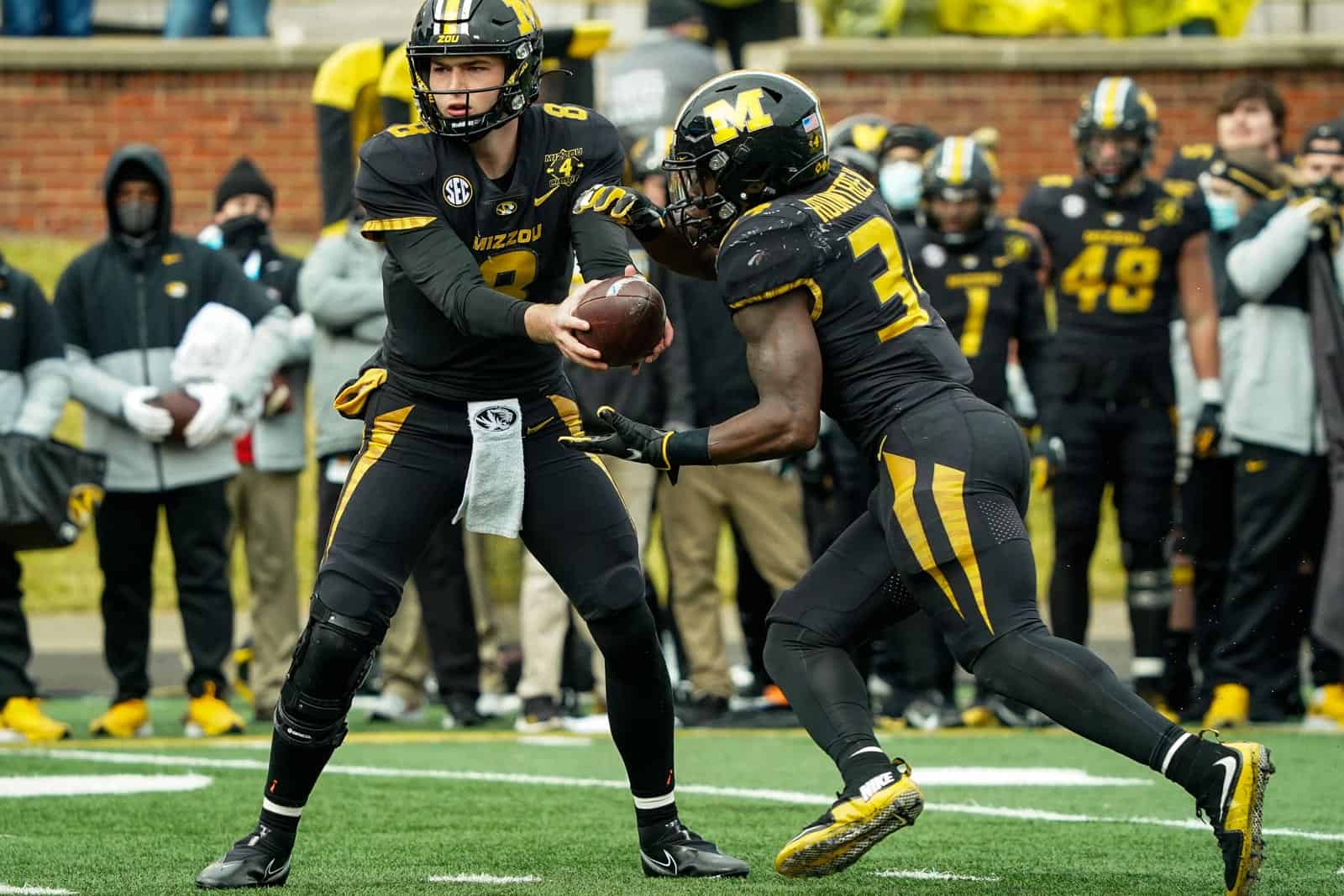 The Louisiana Ragin’ Cajuns and the Missouri Tigers have agreed to reschedule their postponed football game in 2020 to the 2025 season, it was announced on Wednesday.

Louisiana was previously scheduled to travel to take on Missouri on Saturday, Nov. 21, 2020, but the game was canceled due to the novel coronavirus 2019 (COVID-19) pandemic.

The Ragin’ Cajuns will now travel to play the Tigers at Faurot Field in Columbia, Mo., on Saturday, Oct. 4, 2025. The game will mark the first-ever meeting between the two schools on the gridiron.

Missouri is now the third scheduled non-conference opponent for Louisiana’s 2025 football schedule. The Ragin’ Cajuns are also scheduled to host the Rice Owls on Sept. 6 and travel to play the Eastern Michigan Eagles on Sept. 20.

Missouri will have to postpone or cancel one of their previously announced non-conference opponents in 2025. The Tigers already had four opponents announced, beginning with the Kansas Jayhawks at home on Sept. 6. Consecutive road trips at Miami (Ohio) on Sept. 13 and at Colorado on Sept. 20 were next, followed by a home contest against UMass on Oct. 18.

The Tigers were also scheduled to host North Dakota on Aug. 30, 2025, which is still listed on their official website. That game has likely been canceled, however, because North Dakota is now slated to play at Kansas State on that date.