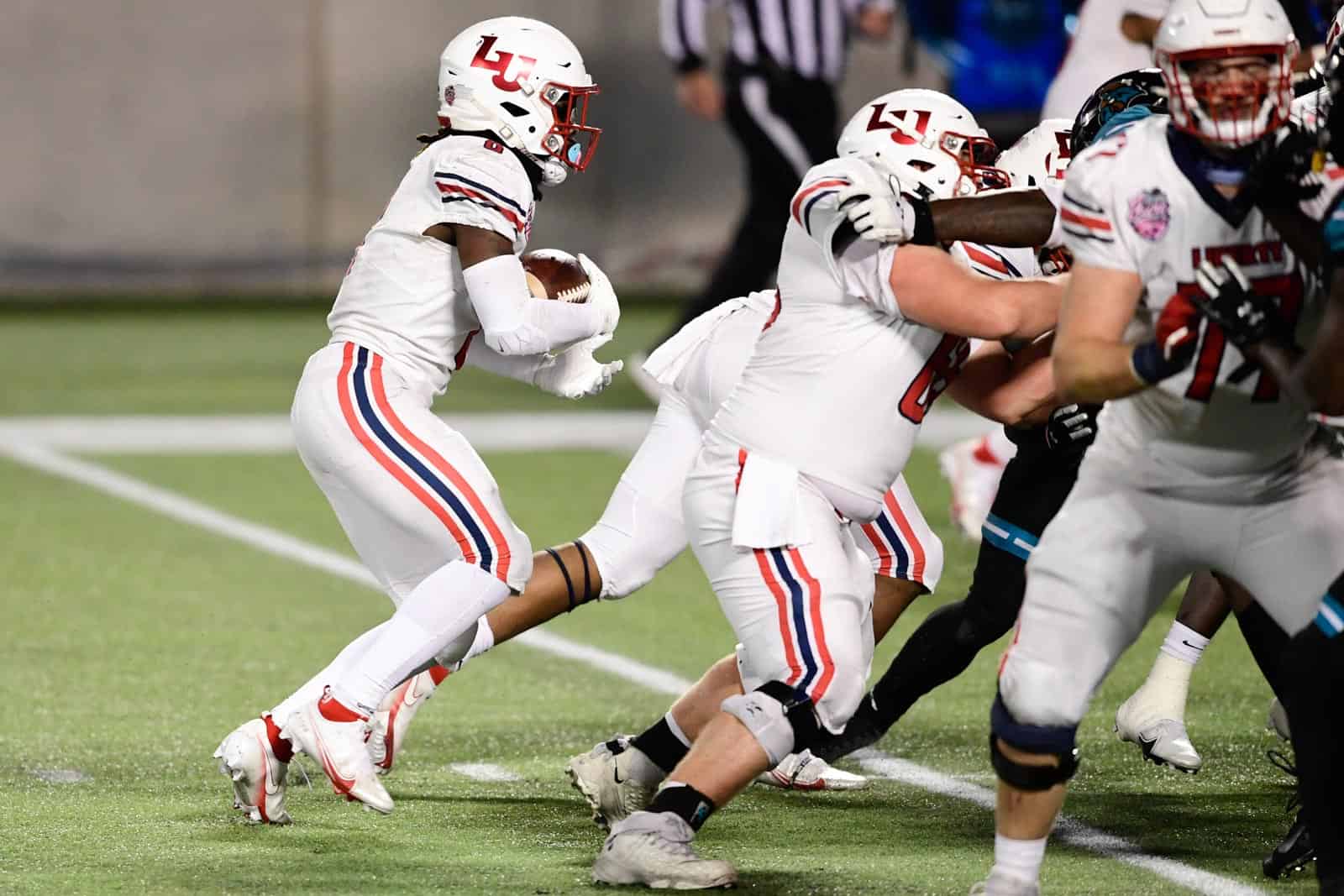 The Liberty Flames and Bowling Green Falcons have agreed to reschedule their postponed football game in 2020 to the 2028 season.

The rescheduled contest is now listed on the official athletics website of Bowling Green. Additionally, we confirmed with Bowling Green that the newly listed contest is in fact the game that was previously scheduled for the 2020 season, but postponed due to the novel coronavirus 2019 (COVID-19) pandemic.

In their first and only meeting on the gridiron on Sept. 13, 2003, Bowling Green defeated Liberty 62-3 at Doyt Perry Stadium. The Flames were a member of the Big South Conference in the Football Championship Subdivision (FCS) at the time.

Bowling Green is also scheduled to play at the South Alabama Jaguars in 2028 (Sept. 16). The Falcons need two additional non-conference opponents to complete their slate that season.

Liberty, a Football Bowl Subdivision (FBS) Independent, now has five games scheduled for the 2028 season. Other opponents for the Flames that season include Virginia Tech on the road on Sept. 2 and North Carolina (Sept. 16), Coastal Carolina (Oct. 14), and New Mexico State (Nov. 25) in Lynchburg.