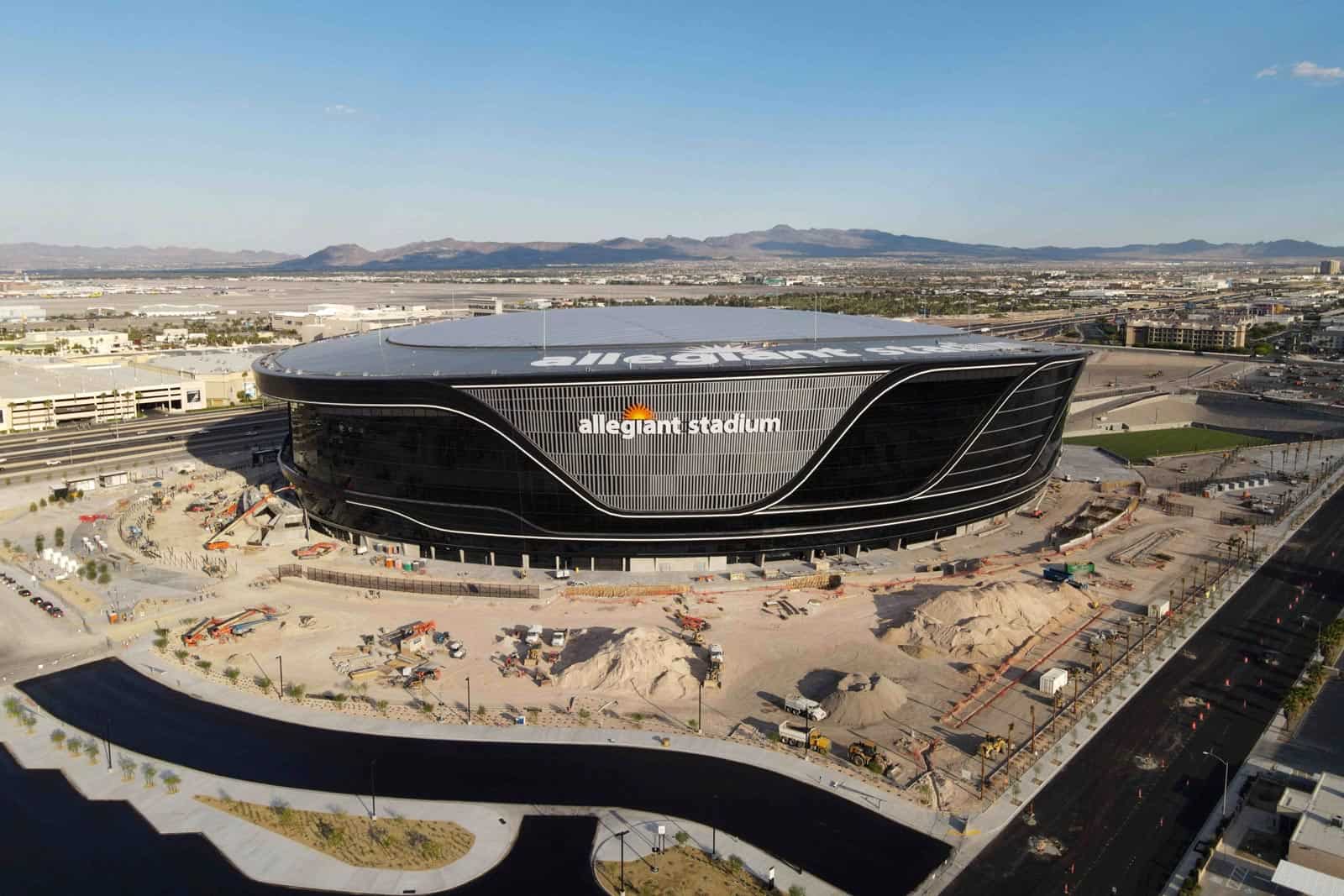 The 2020 Las Vegas Bowl will not be played this season due to the COVID-19 pandemic, ESPN Events announced on Wednesday.

“Unfortunately we will have to wait another year to present the Las Vegas Bowl in its new home,” said John Saccenti, Las Vegas Bowl executive director. “This was a difficult decision but the right one considering that our game was founded nearly three decades ago to help drive tourism to the Entertainment Capital of the World during the month of December. We are looking forward to making our bowl week bigger and better than ever in 2021.”

The game, which was set to be the 29th edition of the contest, was slated to be played at the brand-new Allegiant Stadium in Las Vegas, Nevada. The game would have featured a matchup between teams from the Pac-12 and the SEC for the first time in its history.

“The Pac-12 is disappointed for our teams and fans that the Las Vegas Bowl has been forced to cancel this year’s game,” said Larry Scott, Pac-12 Commissioner. “We look forward to next year’s game, which promises to be a fantastic national stage in one of the world’s best football stadiums, to showcase Pac-12 football.”

“We are disappointed the Las Vegas Bowl has been cancelled for the 2020 football season and will miss the opportunity for SEC student-athletes to experience an exciting new venue,” said Greg Sankey, SEC Commissioner. “We have no doubt the Las Vegas Bowl will be a great part of the future SEC bowl lineup and look forward to our partnership in the years ahead.”

The College Football Bowl Schedule is currently set to kickoff on Saturday, Dec. 19 with the Tropical Smoothie Café Frisco Bowl at Toyota Stadium in Frisco, Texas. The game will feature two teams from either the American, Conference USA, MAC or Mountain West.

Another 3-2 PAC 12 team is going to be very disappointed.