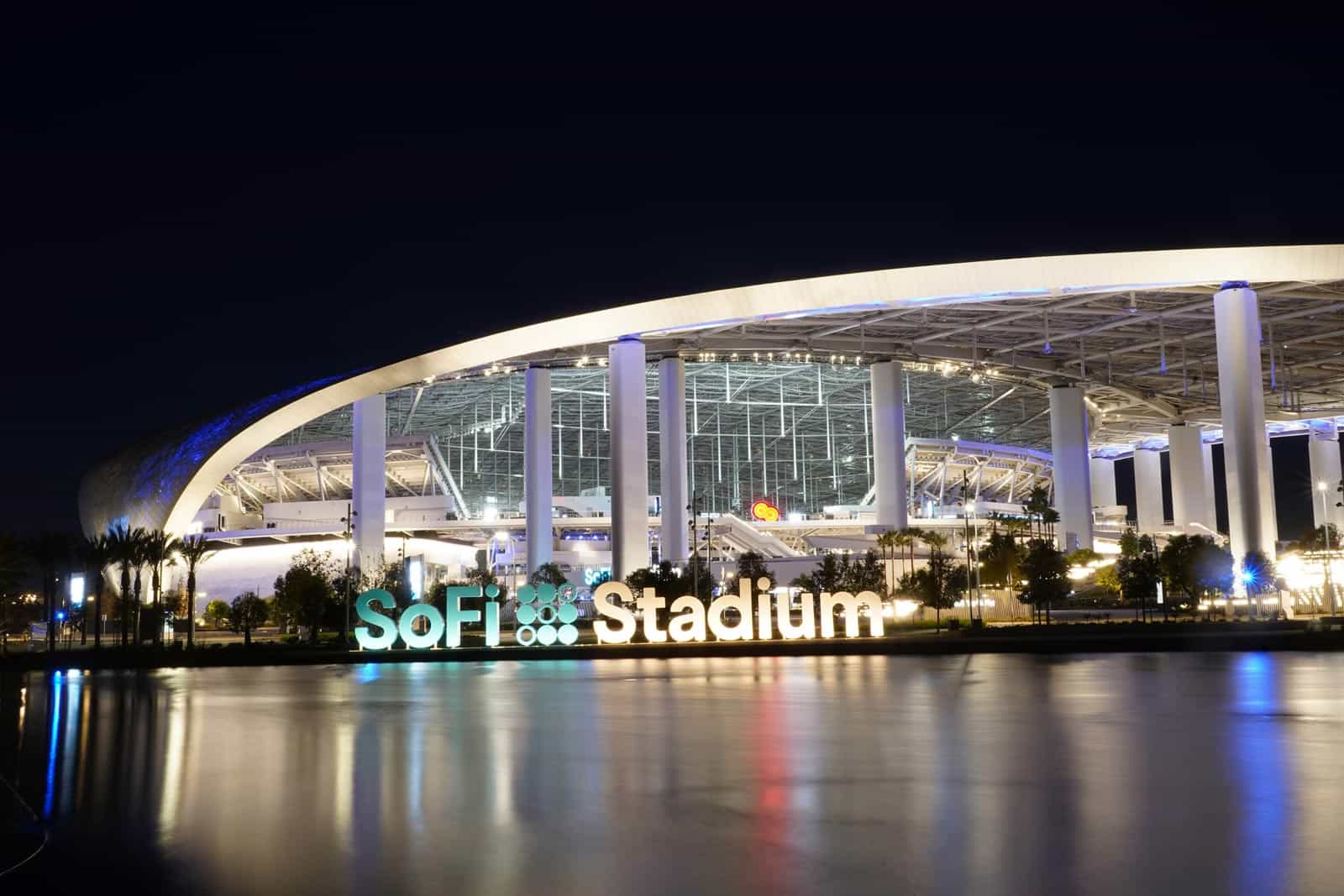 The 2020 LA Bowl will not be played this season due to the COVID-19 pandemic, it was announced on Monday.

“The inaugural LA Bowl has been postponed to 2021,” a statement from the bowl read. “While the COVID-19 pandemic has prevented us from having the game this year, we look forward to hosting teams from the Mountain West and Pac-12 conferences at SoFi Stadium next December.”

The game was slated to be played at the brand-new SoFi Stadium in Allegiant Stadium in Inglewood, Calif., on Wednesday, Dec. 30, 2020.

“The Pac-12 shares the disappointment of our student-athletes and fans in the postponement of the LA Bowl due to the current pandemic,” a statement from the Pac-12 read. “At the same time, we are looking forward to the LA Bowl in 2021 which promises to be an incredible national stage in one of the world’s best sporting venues for one of our Pac-12 teams to showcase their talents.”

The College Football Bowl Schedule is currently slated to begin on Saturday, Dec. 19, 2020 with the Tropical Smoothie Café Frisco Bowl at Toyota Stadium in Frisco, Texas. The game will feature two teams from either the American, Conference USA, MAC or Mountain West.

Another 3-2 PAC 12 team will be disappointed.

It makes sense. Ideally, everything will be back to a workable rate next Fall. This is just a weird year and Clemson is going to lose to Notre Dame so expect A&M/Alabama rematch.