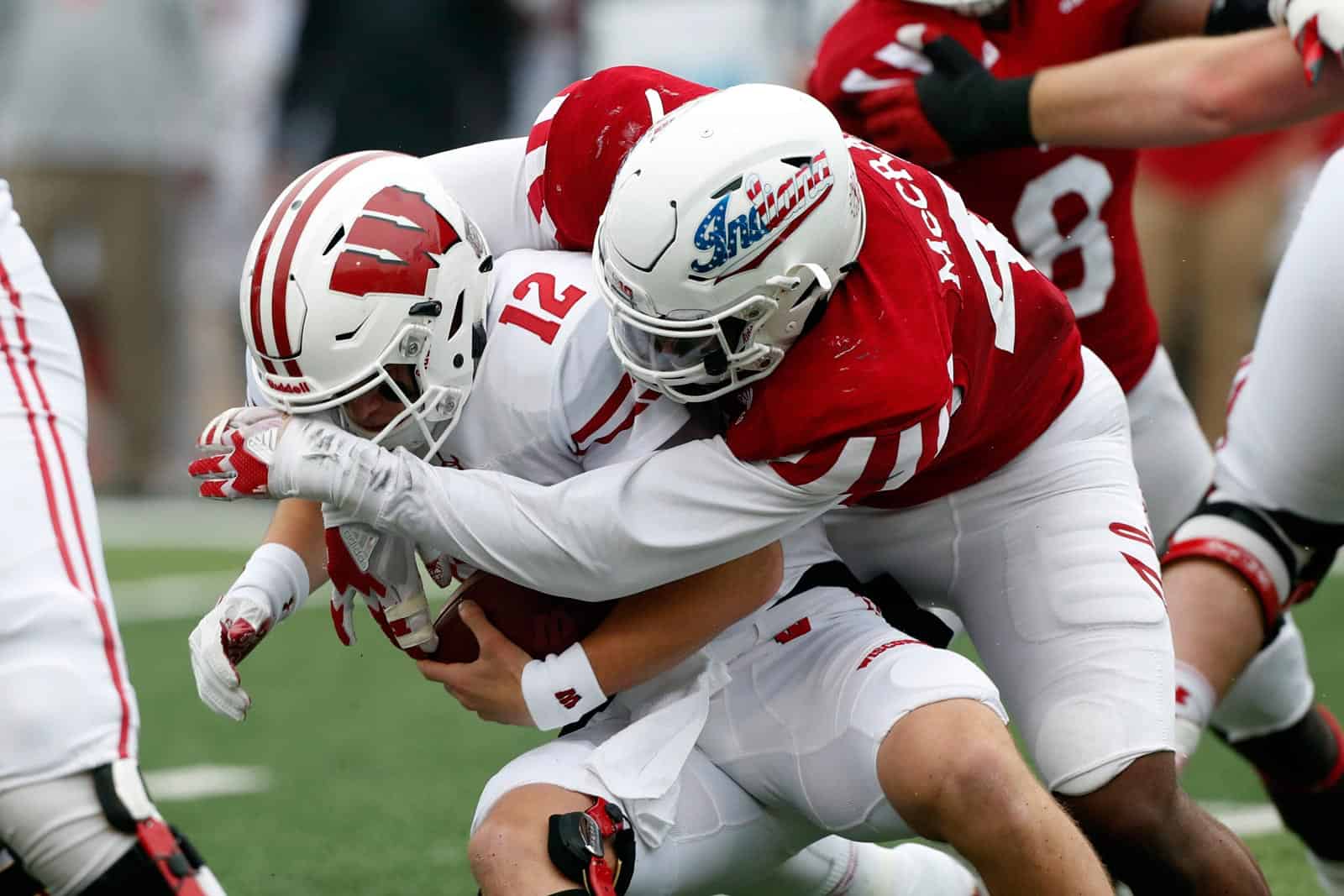 The 2020 Indiana Hoosiers at Wisconsin Badgers football game has been moved to Friday, September 4, both schools announced on Thursday.

The game, originally scheduled for Saturday, September 5, will be played at Camp Randall Stadium in Madison, Wisc., and will be the season-opener and Big Ten Conference opener for both schools.

Indiana last played on a Friday night during the 2018 season when they defeated the fell at the Minnesota Golden Gophers 38-31 in Minneapolis. Wisconsin hasn’t played a Big Ten contest on a Friday recently, but the Badgers did open the 2017 through 2019 seasons against non-conference opponents on Friday nights.

The Hoosiers and the Badgers first met on the gridiron in 1907 and have played a total of 61 contests. In their most recent contest on Nov. 4, 2017, the Badgers defeated the Hoosiers 45-17 in Bloomington, Ind., for their 10th consecutive win in the series. Wisconsin leads the overall series 41-18-2.

Eight days after facing Wisconsin, the Indiana Hoosiers open their 2020 home and non-conference schedule against the WKU Hilltoppers on Saturday, Sept. 12. The Hoosiers then host the Ball State Cardinals (Sept. 19) before traveling to take on the UConn Huskies (Sept. 26).

Big Ten opponents for Indiana in 2020 include Maryland, Michigan State, Penn State, Illinois, and Purdue at home and Rutgers, Ohio State, and Michigan on the road, in addition to Wisconsin.

Wisconsin opens their 2020 non-conference schedule in Week 2 at home against the Southern Illinois Salukis on Sept. 12. The Badgers also host the Appalachian State Mountaineers on Sept. 19 and take on the Notre Dame Fighting Irish on Oct. 3 at Lambeau Field in Green Bay, Wisc.

In Big Ten play in 2020, Wisconsin is scheduled to host Indiana, Minnesota, Illinois, and Nebraska and play at Michigan, Maryland, Northwestern, Purdue, and Iowa.