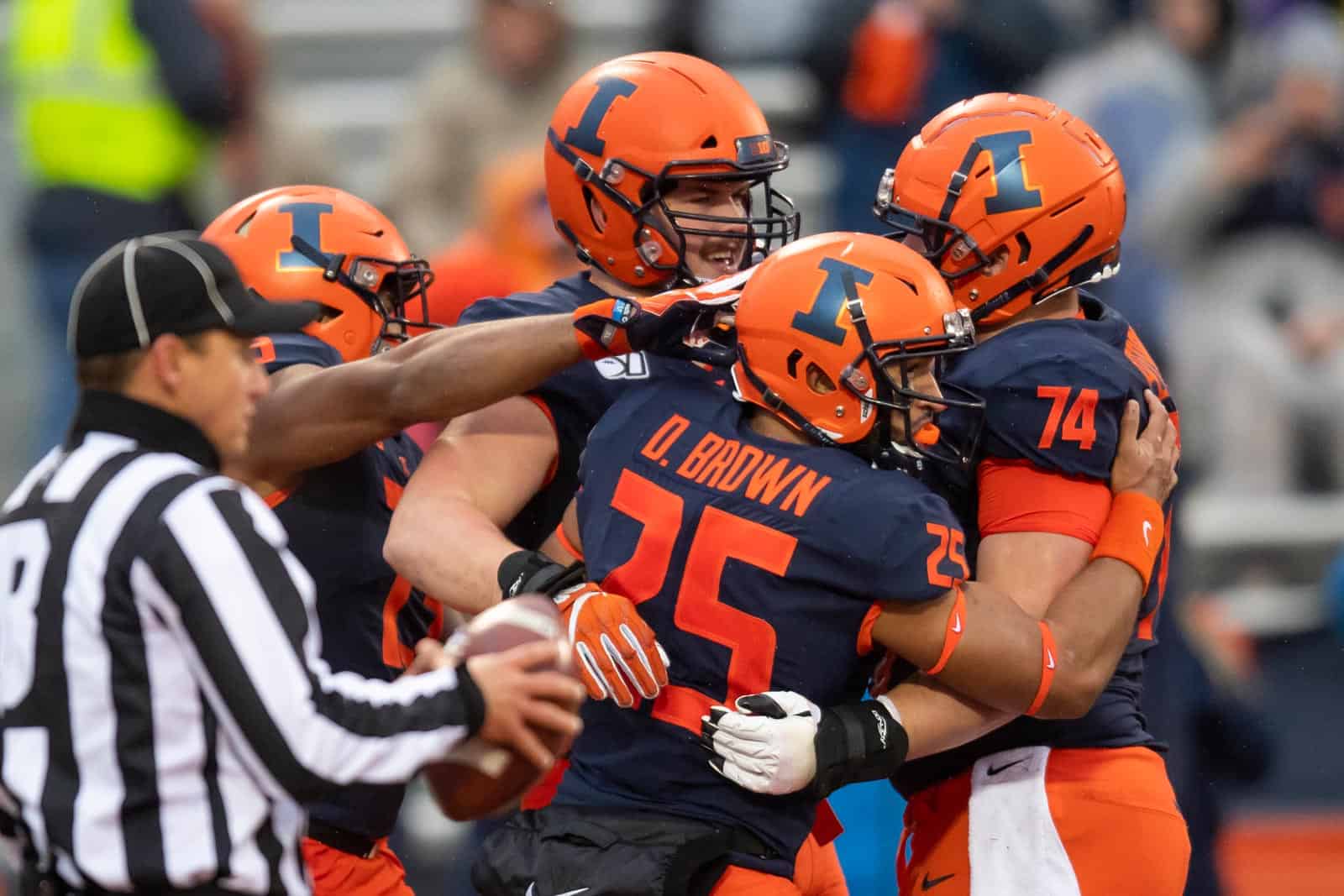 The 2020 Illinois State Redbirds at Illinois Fighting Illini football game has been rescheduled for the 2028 season, it was announced on Thursday.

Illinois State was originally scheduled to travel to play Illinois at Memorial Stadium in Champaign, Ill., on Sept. 4, 2020. However, the game was canceled when the Big Ten Conference decided to postpone their entire season due to the novel coronavirus 2019 (COVID-19) pandemic.

The Fighting Illini will now host the Redbirds in Champaign on Sept. 2, 2028. The game will mark the fourth overall meeting between the two schools.

As announced earlier today, the #REDBIRDfootball game against Illinois has been re-scheduled for September 2, 2028, in Champaign! pic.twitter.com/sp7g1tunnO

“We’re excited about the chance to get them back on the schedule,” Illinois director of athletics Josh Whitman said. “It was tough to get on the phone with the nonconference opponents to talk to them about changing those games and looking for opportunities to reschedule.”

In their most recent meeting in 2009, the Fighting Illini defeated the Redbirds 45-17 in Champaign to extend their unbeaten record in the series to 3-0.

With the move, Illinois now has two non-conference games set for the 2028 season. The Illini are also scheduled to host the Missouri Tigers on Sept. 16.

Illinois the first scheduled non-conference opponent for Illinois State for the 2028 season.