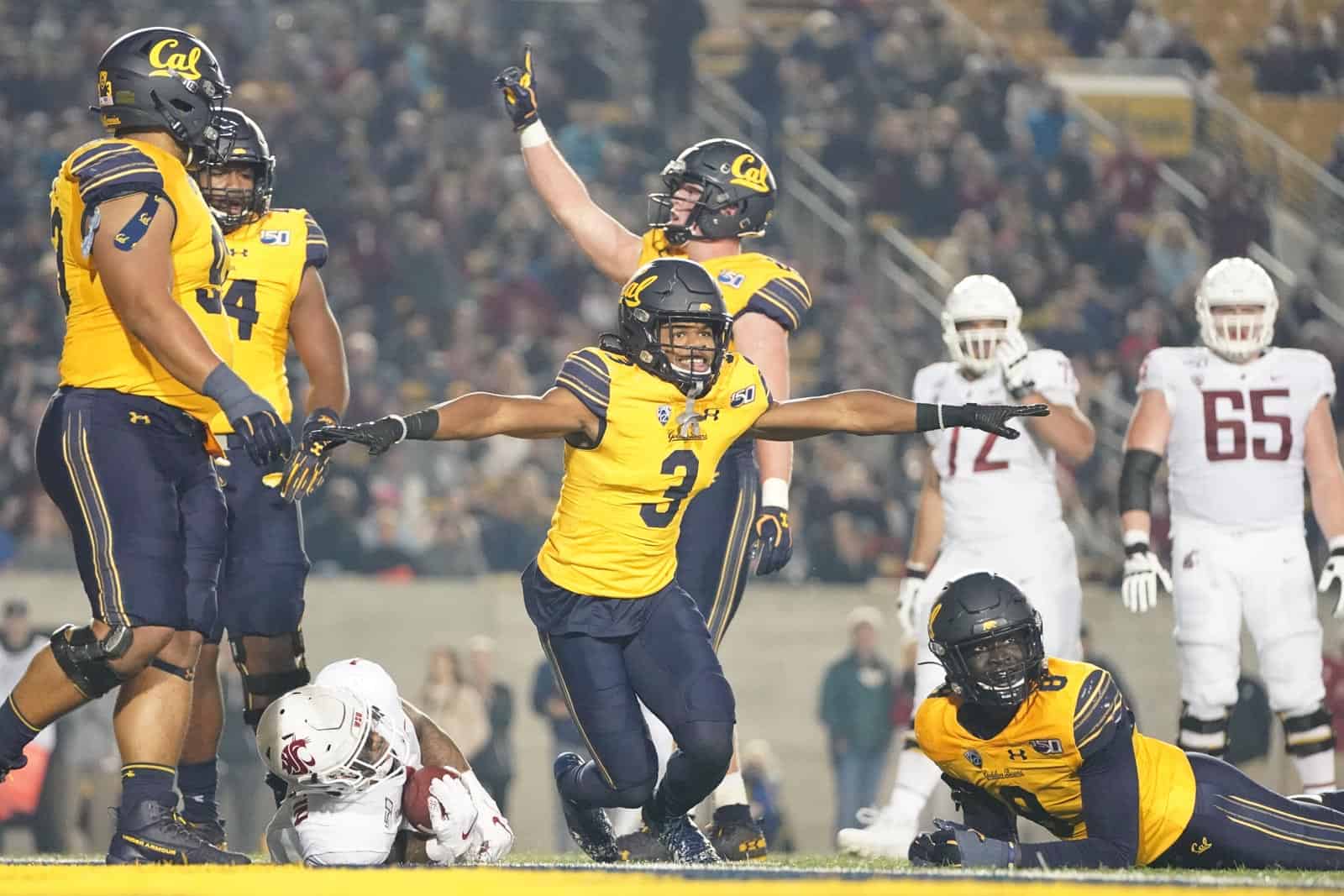 The 2020 California Golden Bears football schedule has been released, which includes games against TCU, Stanford, UCLA, and USC.

California opens the 2020 season on Saturday, August 29 (Week Zero) on the road against the UNLV Rebels at Allegiant Stadium in Las Vegas, Nevada. Other non-conference opponents include the TCU Horned Frogs and the Cal Poly Mustangs, both at home in Berkeley.

Below is the 2020 California Golden Bears football schedule, as well as a link to the complete schedule. Links to buy tickets for each game as well as kickoff times and TV will be added later when they are announced.