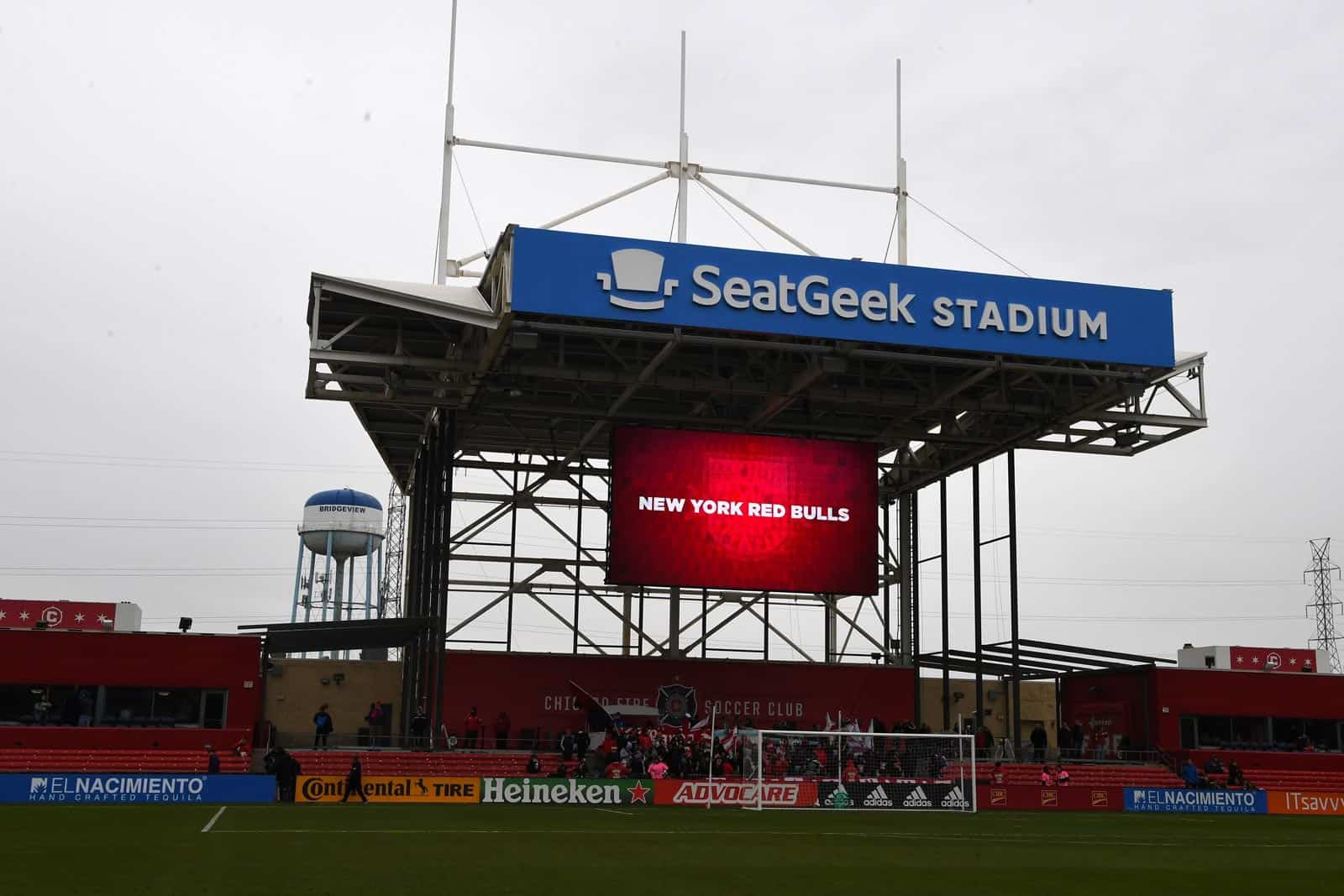 The BYU Cougars at Northern Illinois Huskies football game in 2020 has been moved to SeatGeek Stadium, it was announced on Wednesday.

SeatGeek Stadium, located just outside of Chicago in Bridgeview, Ill., is the current home of the Chicago Red Stars of the National Women’s Soccer League and former home of the Chicago Fire of Major League Soccer. It has a seating capacity of 20,000, which is 4,000 less than Northern Illinois’ Huskie Stadium.

The BYU-Northern Illinois contest, dubbed the 2020 Huskie Chi-Town Showdown, will be played on Saturday, Oct. 24, 2020.

“Over the years, we have brought Huskie Football to our alumni and supporters in Chicagoland by playing games at Soldier Field and at Guaranteed Rate Field,” NIU Associate Vice-President and Director of Athletics Sean T. Frazier said. “In 2020, we’re excited to play a storied program like BYU in a new location for us, SeatGeek Stadium, and look forward to filling the venue with Huskie fans for this Saturday game in October.”

The 2020 Huskie Chi-Town Showdown will mark the first time that SeatGeek Stadium has hosted a college football game.

In their first and only meeting on the gridiron, Northern Illinois defeated BYU 7-6 at LaVell Edwards Stadium in Provo, Utah, in 2018.

BYU is scheduled to open their 2020 schedule at the in-state rival Utah Utes on Thursday, Sept. 3. Northern Illinois opens their season two days later on Saturday, Sept. 5 at home against the Rhode Island Rams.

Yeah, this game is such a big deal, you make the Stadium Audience smaller? Bad move, unless they don’t expect it to sell well.